Nobody likes a neighbor who doesn't pick up after their dog.

Case in point: two Maui residents were so upset at finding dog poop in their yard on Sunday that they allegedly menaced a neighbor with golf clubs.

The Maui News reports that Aaron Steen, 38, and Candace Deponte, 32, blamed their neighbor for planting the dog feces in their yard and approached her while hurling obscenities and wielding golf clubs.

The alleged victim was reportedly appraising damage to her car's windshield when Deponte entered the car and then followed the dog owner into her house, further threatening to harm her. This earned Deponte a charge of first-degree terroristic threatening, as well as first-degree burglary and first-degree unauthorized entry to a vehicle -- felonies both.

The two suspects are now prohibited from contacting the dog owner or going near her house. 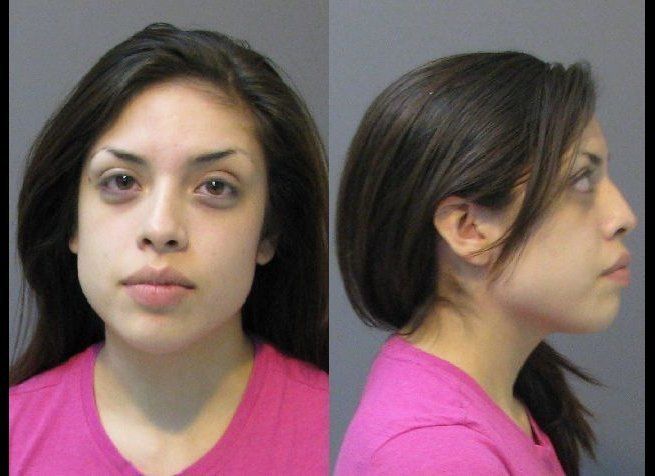 1 / 174
Olivia Ornelas
Police in Illinois say that Olivia Ornelas blamed her DUI and crashed vehicle on her boyfriend's failure to take her, as he promised, to the new "Twilight" movie.
Kendall County Sheriff