WASHINGTON -- Two federal prosecutors involved in the case against the late Aaron Swartz have faced "harassing and, at times, threatening communications" from supporters of the Internet activist, the Justice Department said in a court filing.

Government lawyers argued that the U.S. District Court in Massachusetts should not disclose to the public or to Congress the names of individuals in investigative documents related to Swartz's prosecution. Whatever "additional public benefit might exist by disclosing those names" is "outweighed by the risk to those individuals of becoming targets of threats, harassment and abuse," the government said in the court filing on Friday.

Jack W. Pirozzolo, first assistant U.S. attorney for the District of Massachusetts, said in the filing that Harvard Law professor Philip Heymann, the father of Swartz prosecutor Stephen Heymann, had received a postcard showing his "disembodied head" on a guillotine. Stephen Heymann received a similar postcard with a photo of U.S. Attorney Carmen Ortiz with the caption "Heckuva job, Steve" and a photo of the MIT president's head under a guillotine. 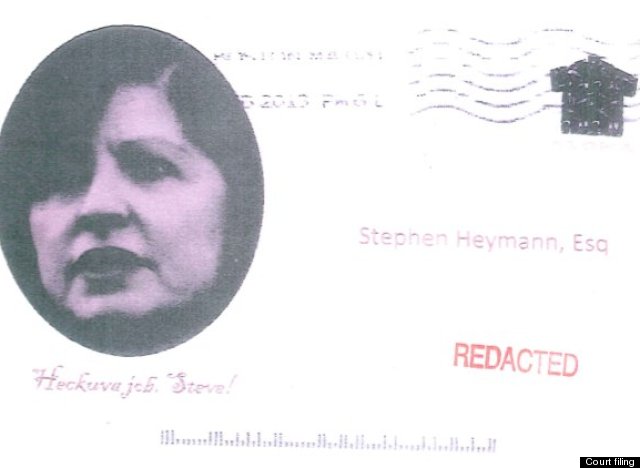 "We know two simple things," Pirozzolo wrote in the court filing. "First, there is now an unrestrained desire of unidentified individuals and groups to retaliate against people and organizations associated with the prosecution of Mr. Swartz and their family members. Second, the more people’s names and their involvement in the events leading up to the arrest of Mr. Swartz is publicized, the more likely they are to come to the attention of these vindictive individuals and groups and the more likely they are to be subject to harassment and threats."

MIT was at the center of the criminal case against Swartz, who had campaigned against Internet censorship. He was charged in 2011 with computer fraud for allegedly downloading millions of MIT online documents. Prosecutors had sought a prison term. Swartz, 26, hanged himself in January.

The House Oversight Committee is investigating how prosecutors handled the case. Lawyers for Swartz have accused Heymann of misconduct.

MIT also has argued that personal information in the case should be kept secret. The school pointed to (among other things) comments left on a Huffington Post story earlier this month. Some said MIT deserved to be harassed because of the Swartz case. 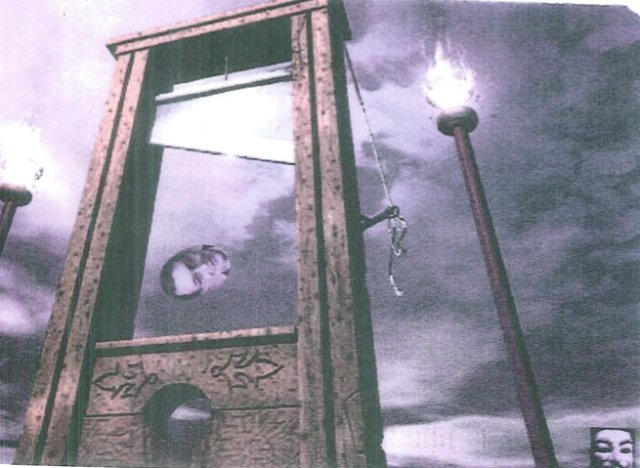 1 / 8
Quinn Norton, Freelance Journalist And Swartz's Close Friend
"We used to have a fight about how much the internet would grieve if he died. I was right, but the last word you get in as the still living is a hollow thing, trailing off, as it does, into oblivion." Read more <a href="http://www.quinnnorton.com/said/?p=644">here</a>.
Flickr: quinnums