It takes a certain type of bravery to purchase a fixer-up, and Karina and Craig Waters have lots of it. The Australian couple's 2013 purchase isn't your average home improvement job -- it's a study in reconstruction, rural living and Europe's 18th-century religious wars.

"Until recently we had only researched the history on Wikipedia," Karina says of their 94-room Chateau de Gudanes in Midi-Pyrenees in the South of France. "We were led to believe that the chateau was constructed in 1740," she says, but a little more digging -- literally -- revealed a set of medieval towers, painted beams and ceilings that show the property was actually a fort during the religious wars. That's a far cry from the small rural French farmhouse she and her husband originally set out to buy. "The known history goes back to the 13th century," she adds. "Further, we didn't know until after purchasing the chateau, that the architect in 1740 was Ange-Jacques Gabriel, more well known as the leading French architect at the time, responsible for the Petit Trianon, Place de la Concorde and Hotel de Crillon."

According to the blog Messy Nessy Chic, it was Karina and Craig's son who would change the course of their home search, when he spotted the abandoned house online.

Karina and Craig had already been through one round of house hunting, which turned up nothing but modern French homes with infinity pools, but a second trip and a 500-mile drive later, and they were "captivated immediately," she says. "Our [second] trip was a lot grander in expectations... but all this flew out the window when we drove into the village and saw Chateau de Gudanes." 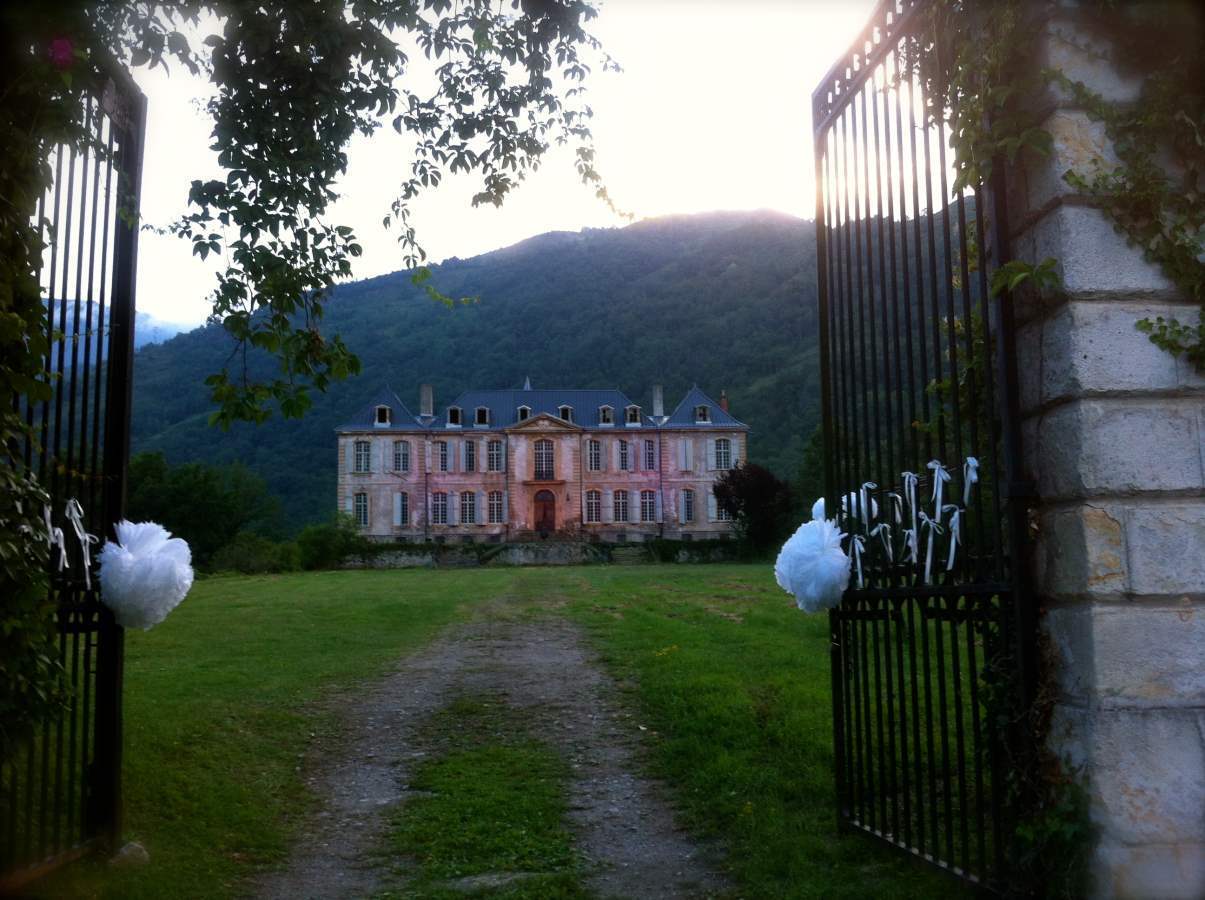 So what does one do with an 11,000-square-foot piece of history? Well, the previous owners had plans to turn it into a 17-unit luxury apartment building, but the Waters wanted to maintain the chateau's original design. "We felt so sad seeing it for the first time, just left to decay. Yet we could still see so much of the exquisite detail and remnants of how elegant it once was," Karina says, having blogged about turning at least a portion of the house into a cafe inspired by this salon at the Petit Trianon in Versailles. 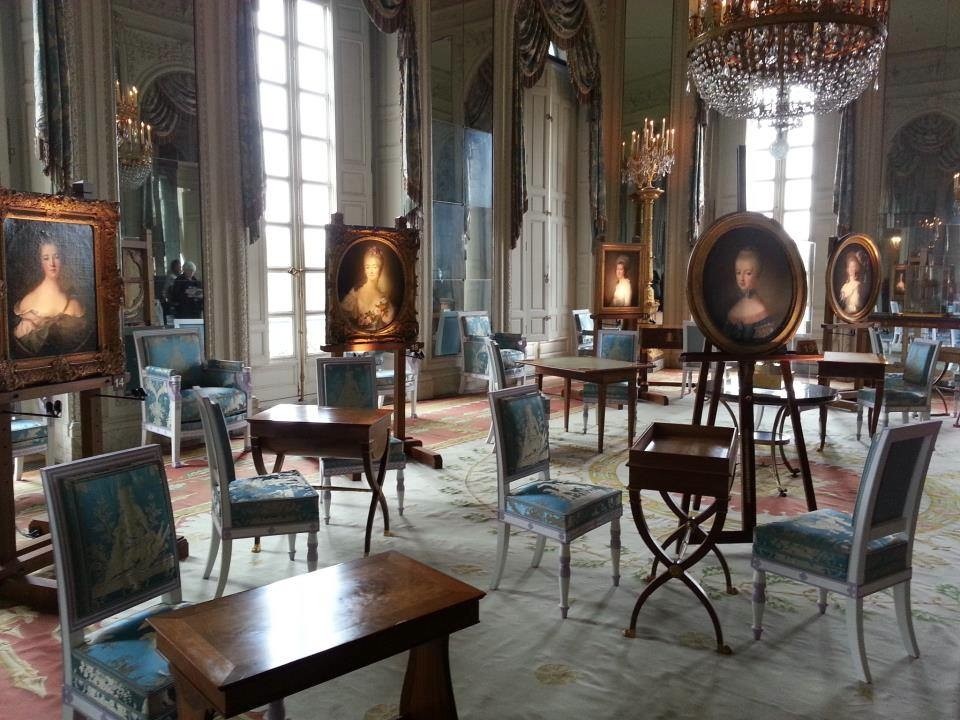 But there are many more rooms and piles of rubble to plow through before the home bears any resemblance to its 13th-century self -- and Karina is determined to get it there.

"We are totally focused on reusing all the building materials where possible," she says. "I sometimes feel slightly embarrassed -- broken finger nails, dusty clothes, unruly hair. I look frightful at times. But I have to get in there and save what I can. I have found old glassware, pottery, porcelain, painted wood flooring ... I have saved old painted beams thrown onto the open fire out the front of the chateau ... I love everything, old flagstones with a crack or a chip, to me it doesn't matter. The Spanish workers take out debris, dump it on the ever growing rubble pile, and I bring it back," she says. 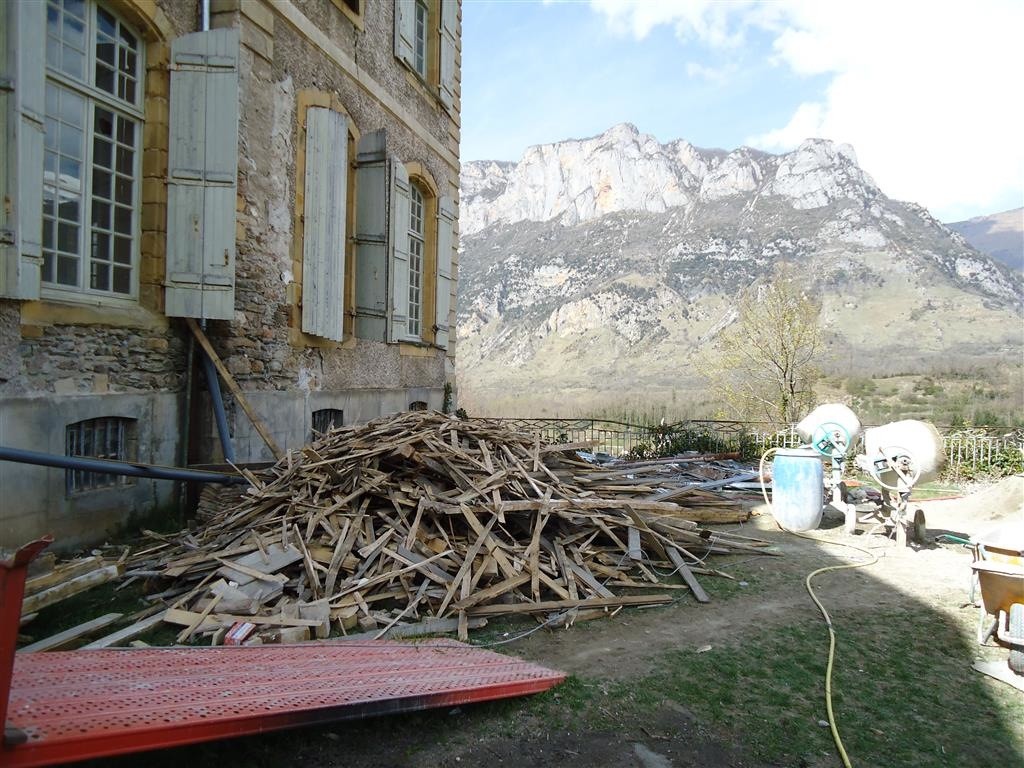 When she isn't poring over the pile of rubble, Karina stays in the converted servants' stables, which were once a part of the chateau and blogs about her and Craig's epic renovation.

Check out more photos of Chateau de Gudanes below, and follow along on their journey over on their blog.

H/T to The Good Life France who originally reported on Chateau de Gudanes. 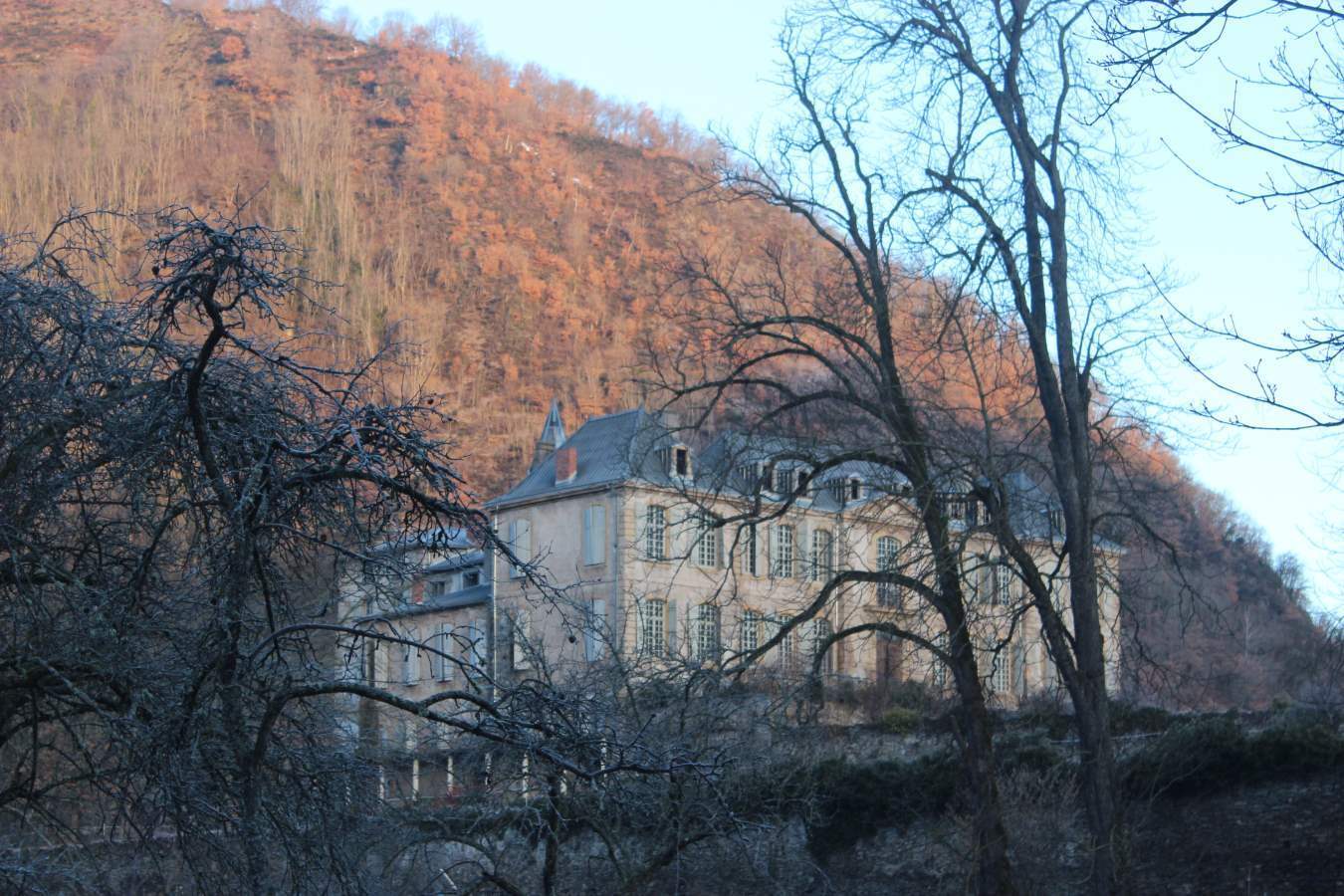 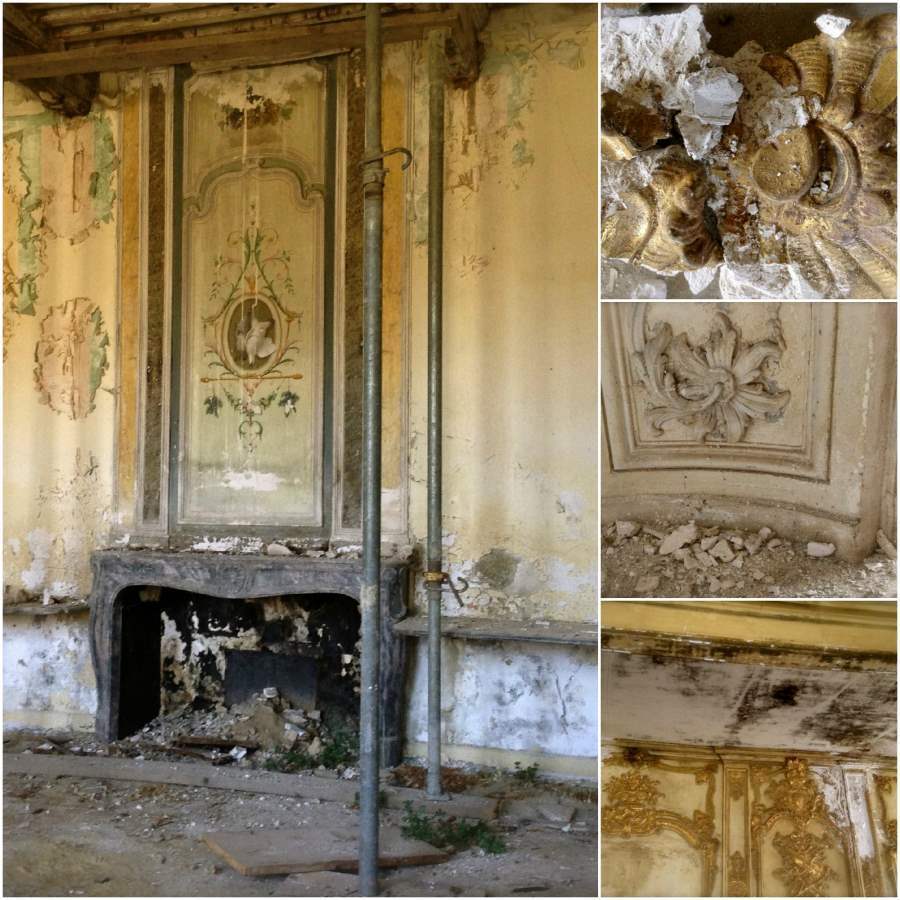 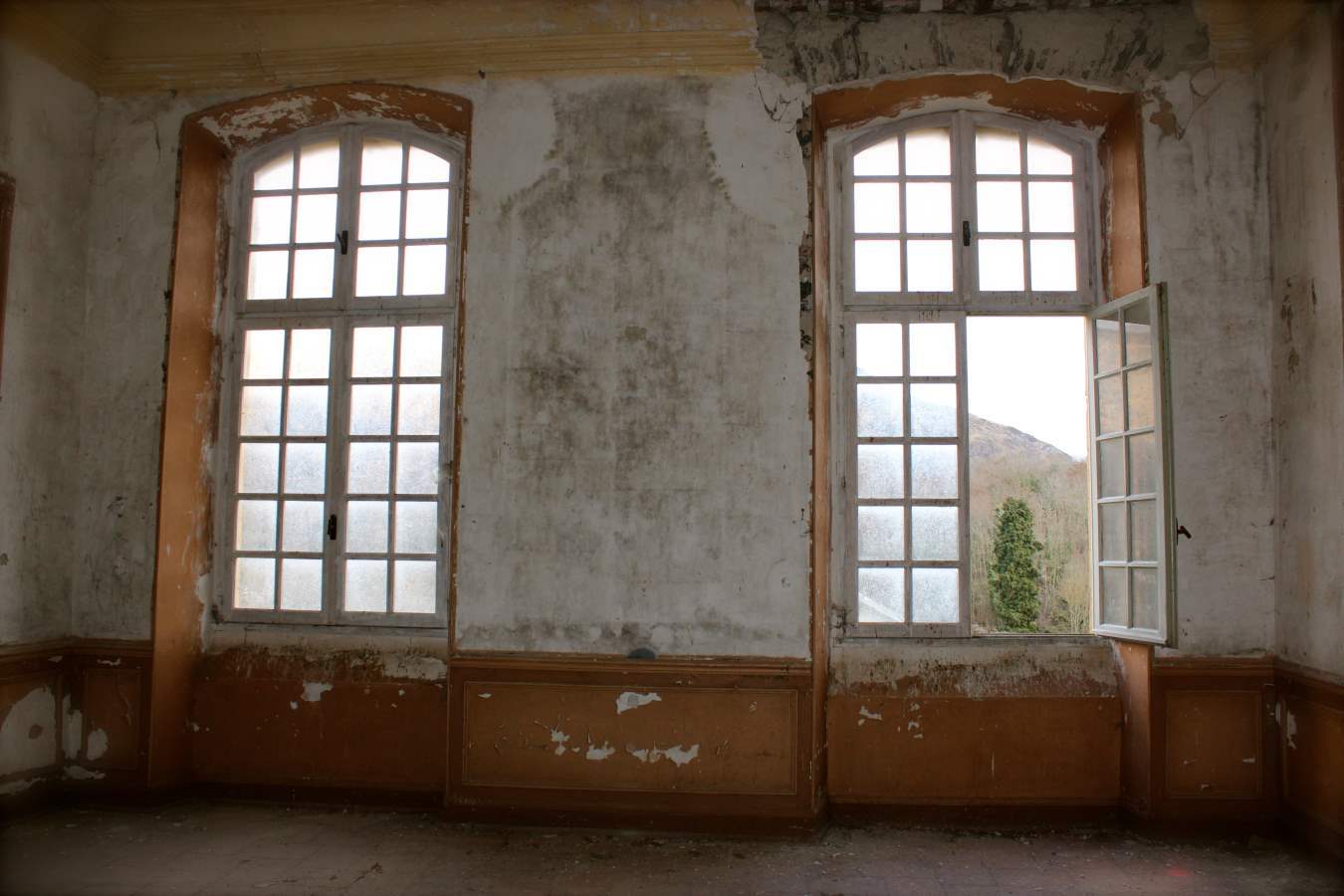 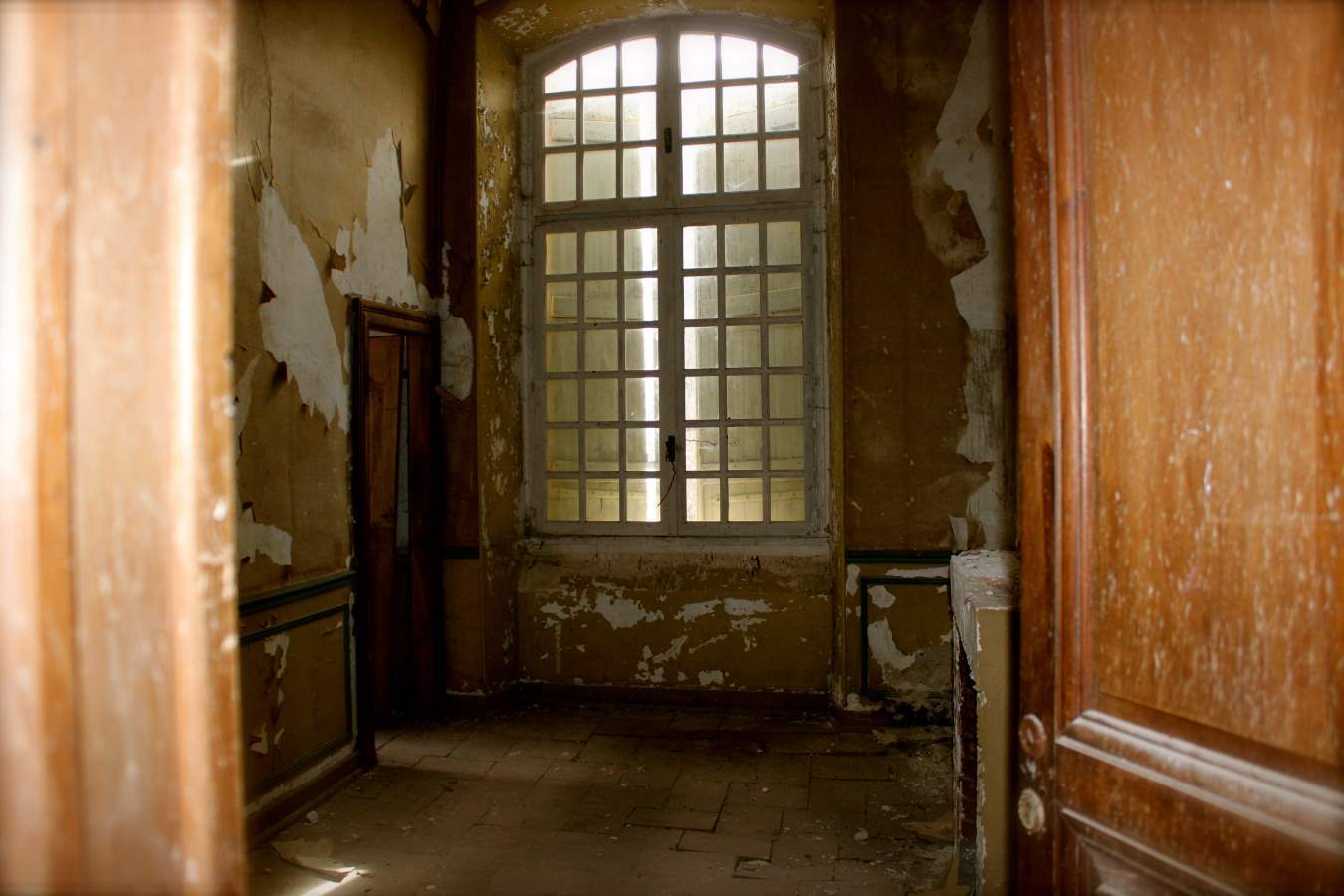 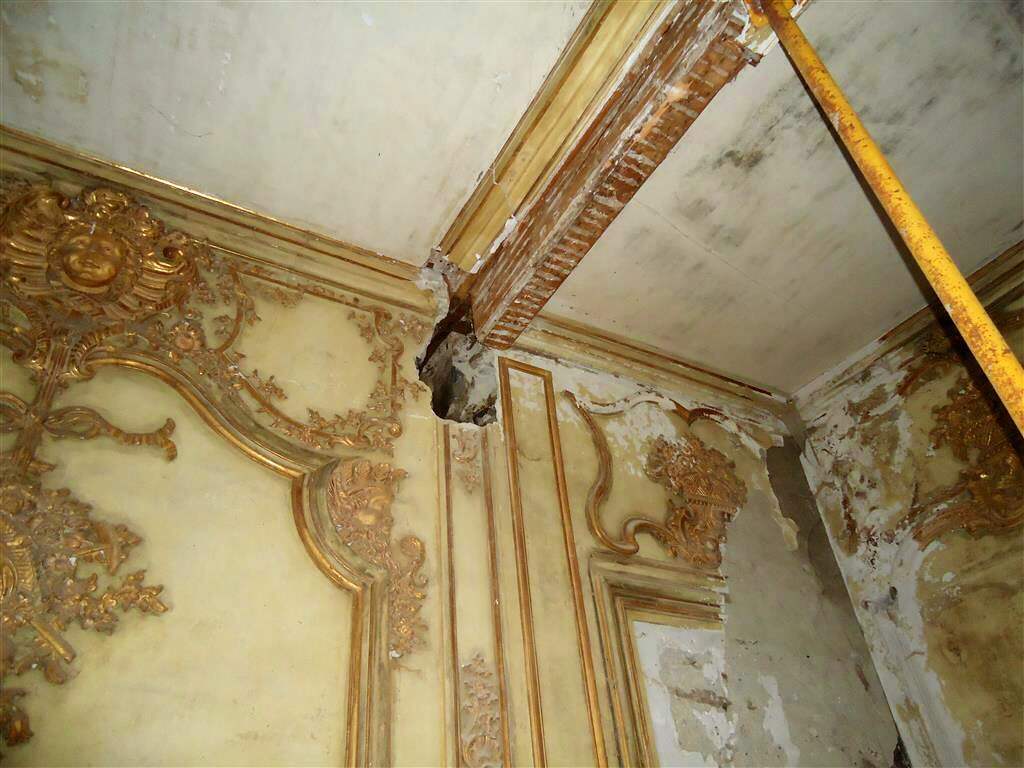 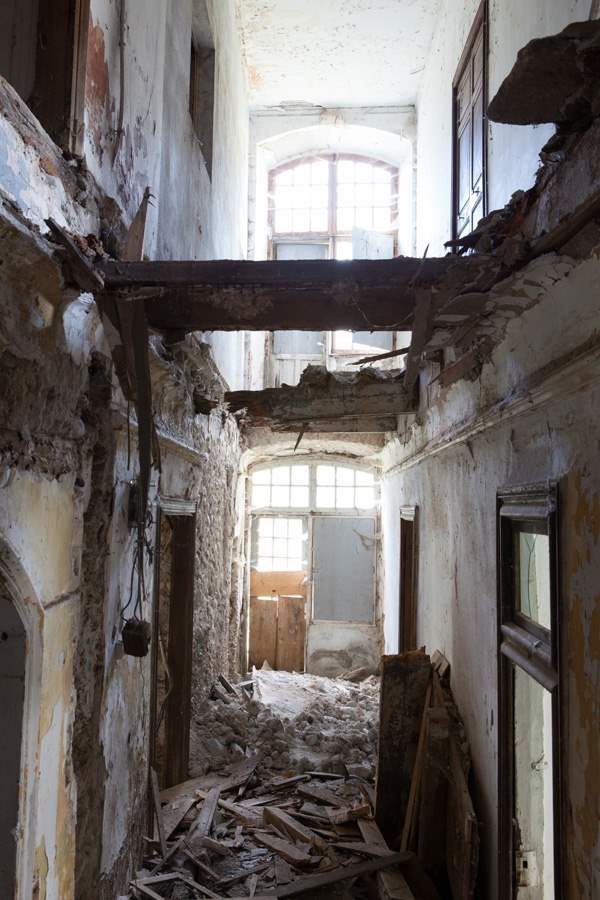 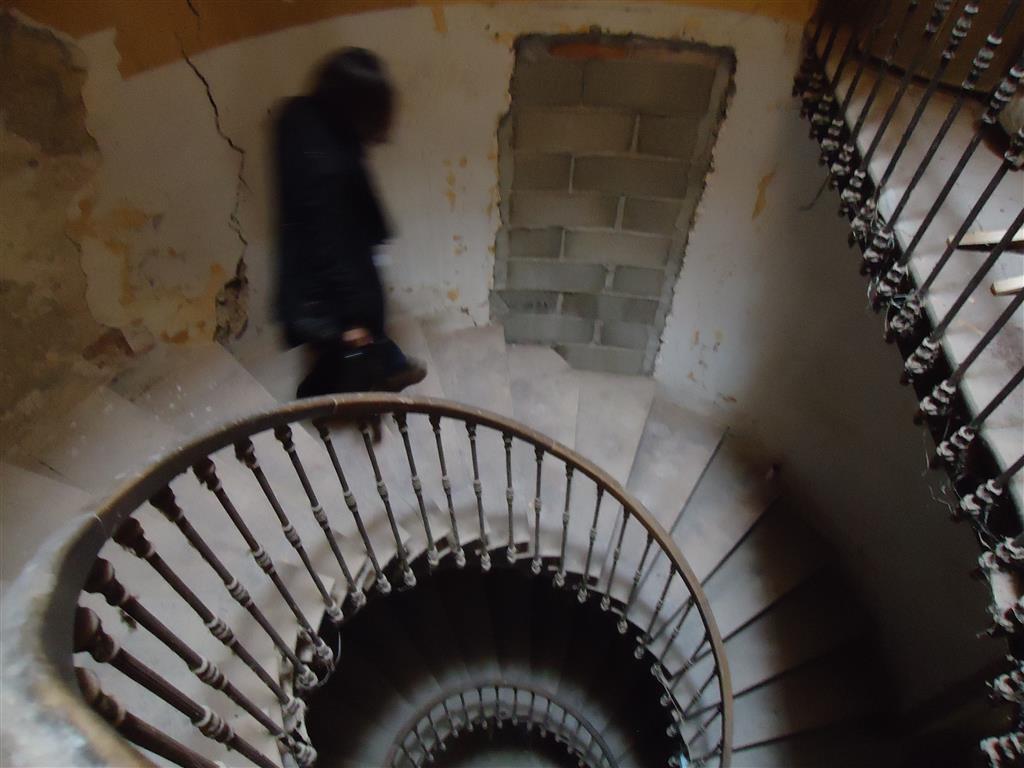