Homes that look haunted have a few key characteristics. They're usually abandoned, rundown, located in freakishly quiet parts of town or are sometimes plopped right in the middle of everything. Perhaps they were formerly asylums, or homes to people who mysteriously disappeared one day. One thing's always for sure: something strange happened there at one point in time.

Though we obviously can't confirm that any of the below empty homes are in fact haunted, they sure do look spooky and creepy and plain old bizarre enough for us to wonder if they are. Ghosts have to live somewhere, right? Behold, 12 eerie abandoned homes that are just begging to scare the living daylights out of you.

1. Royal spirits might haunt the halls of this castle in Belgium. 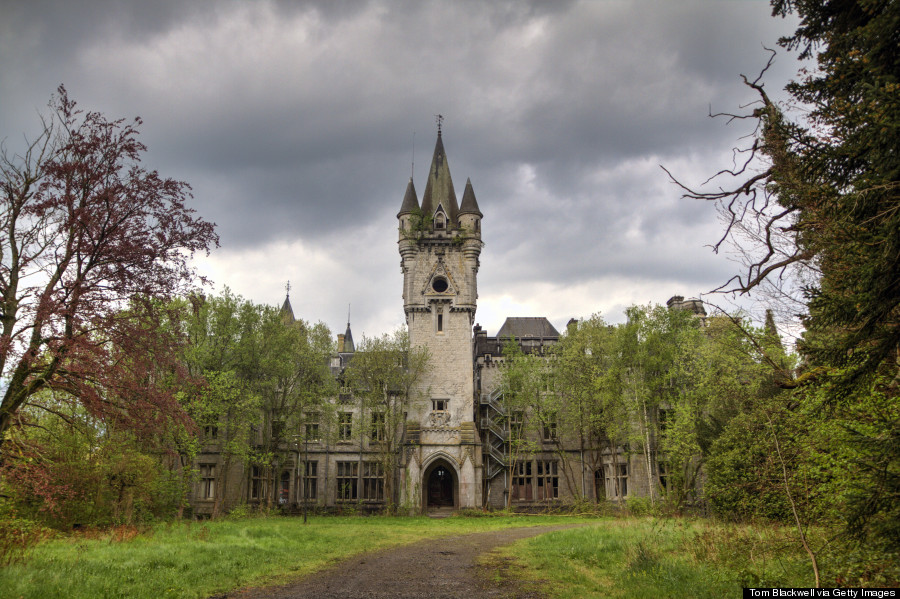 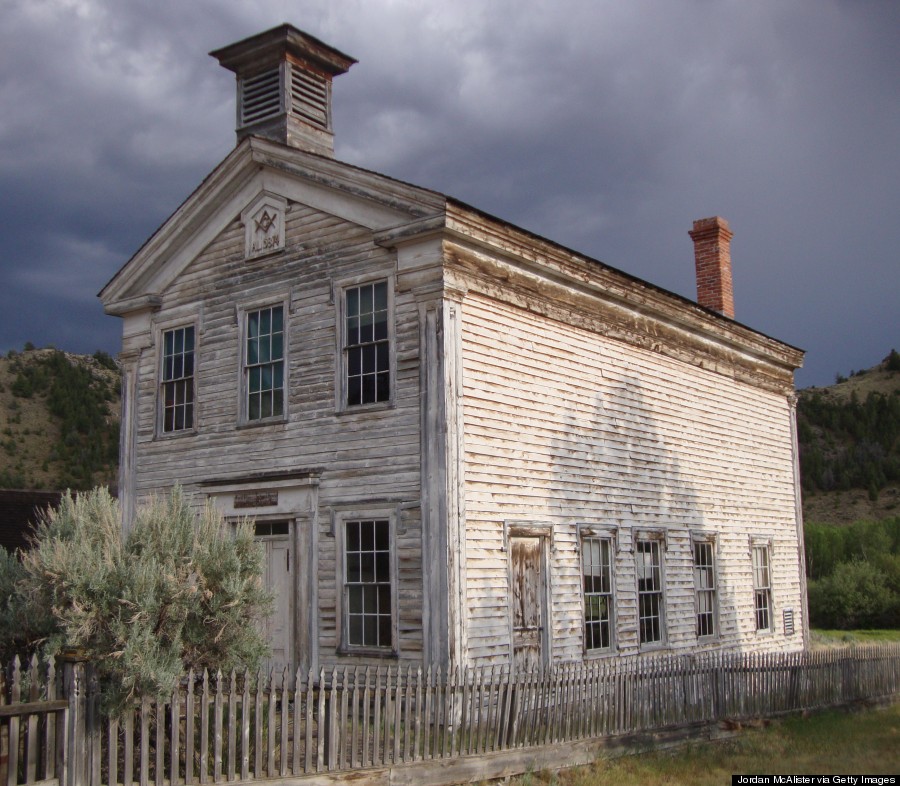 3. These suburban Ireland homes were built and never occupied. But we picture an eerie ghost community making themselves at home here. 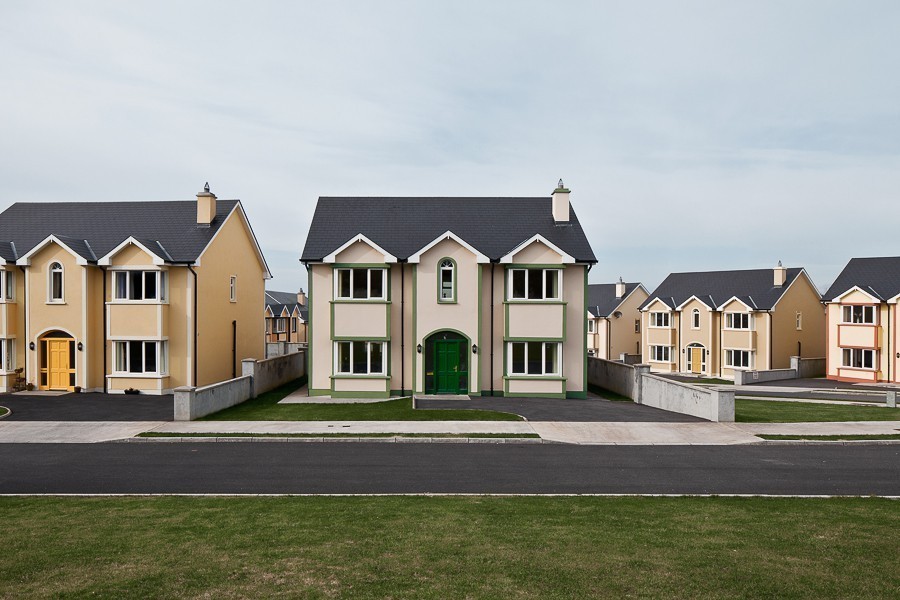 4. The last house standing in Holland Island in Chesapeake Bay reportedly collapsed in 2010, but the waters could be haunted by the ghosts of fishermen. 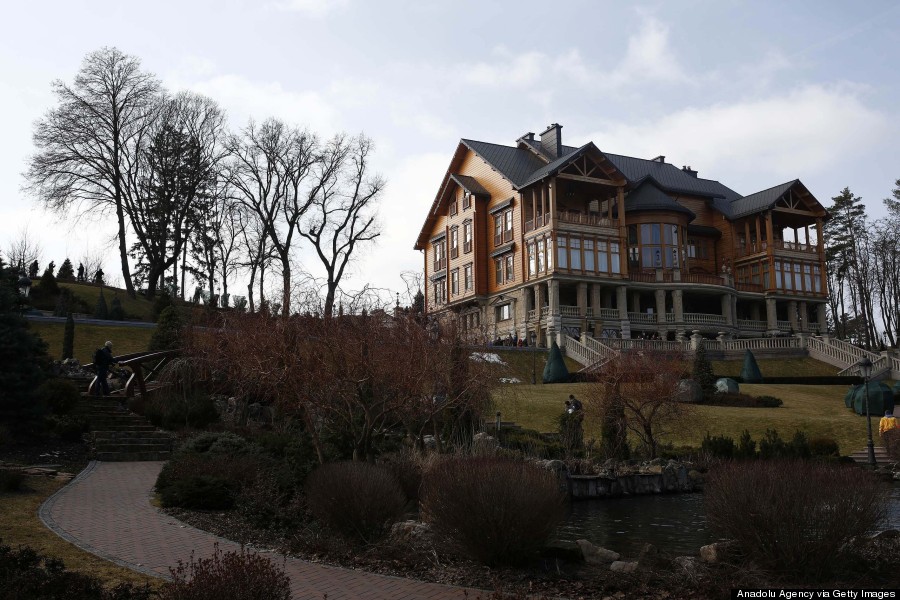 6. There's a bizarre abandoned German-style mining village in the Namib Desert in southern Africa that was deserted in 1954. Something this strange is bound to be haunted. 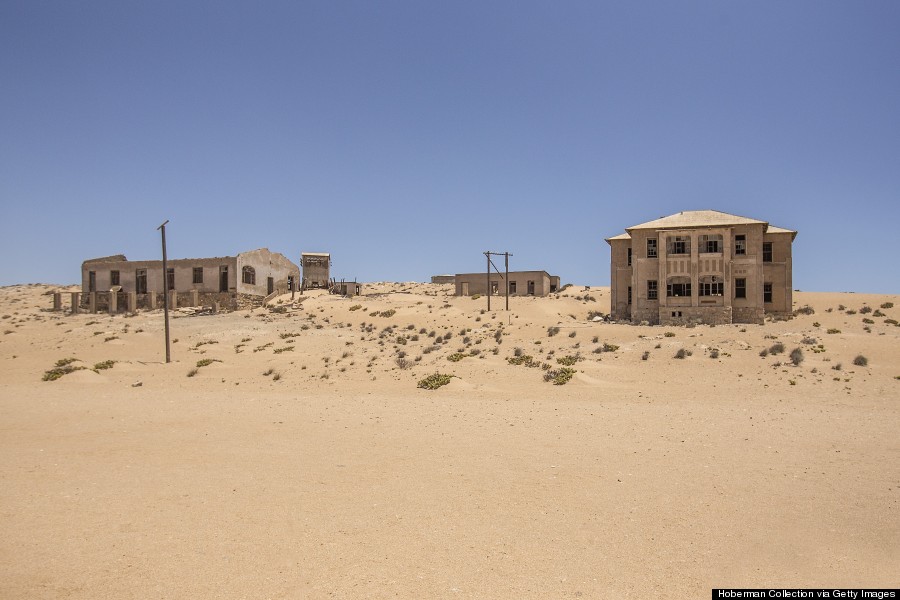 7. These boarded-up apartments in England went on sale in 2013, and look like they are holding evil spirits inside. 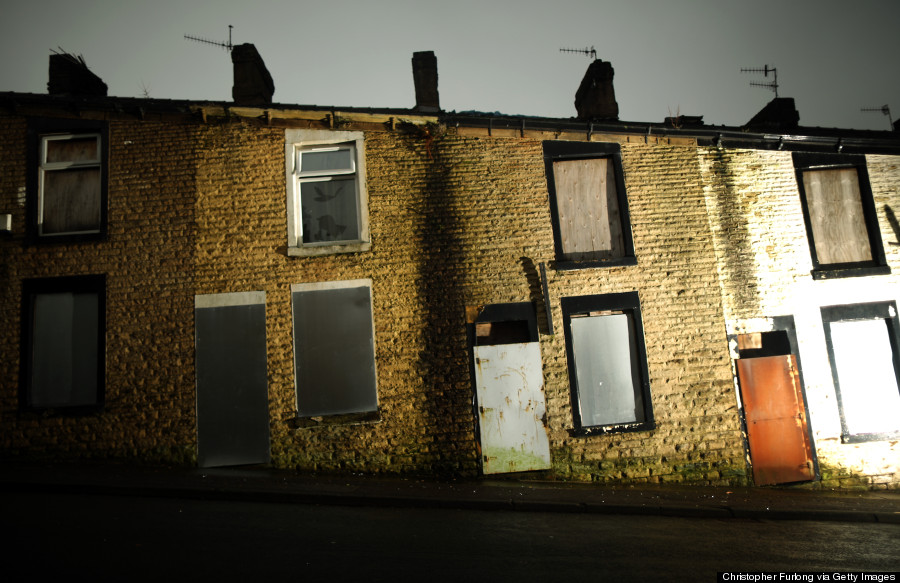 8. Only one lone dog hangs around this abandoned farm house in an area of California that has been facing a horrible drought. 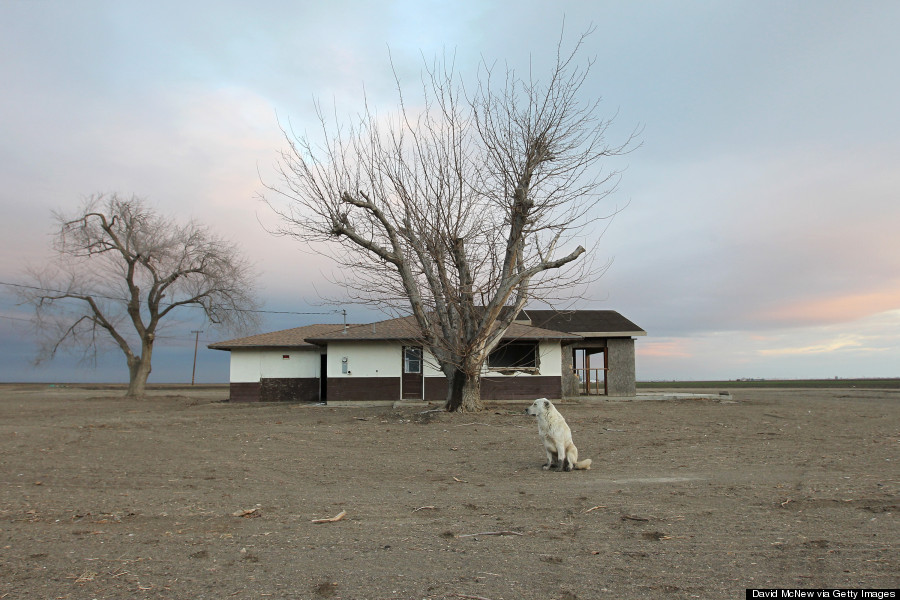 9. We would not want to be left alone at night in this cottage in Bavaria's Berchtesgaden National Park in Obersee, Germany. 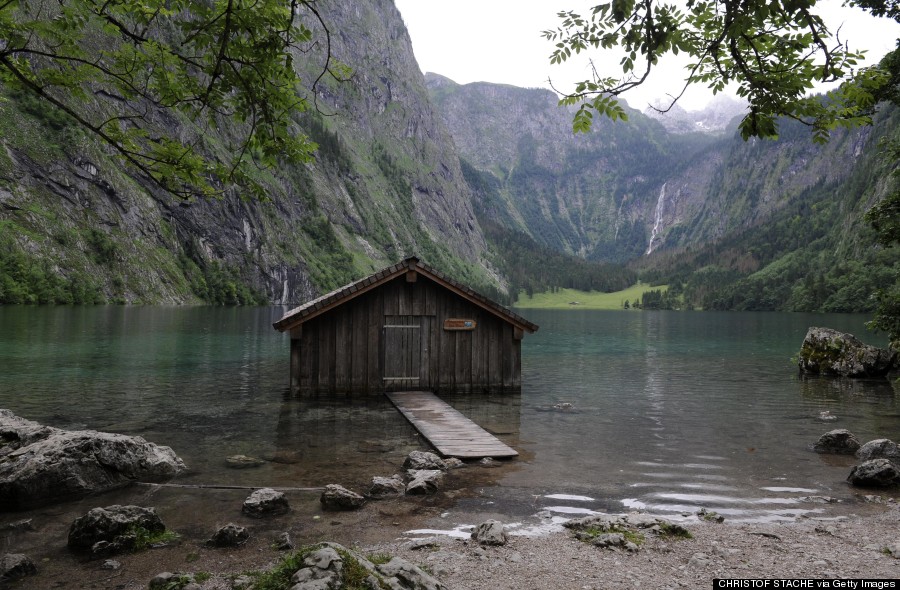 10. This abandoned home in Haswell, Colorado looks like it's really far off the beaten path. 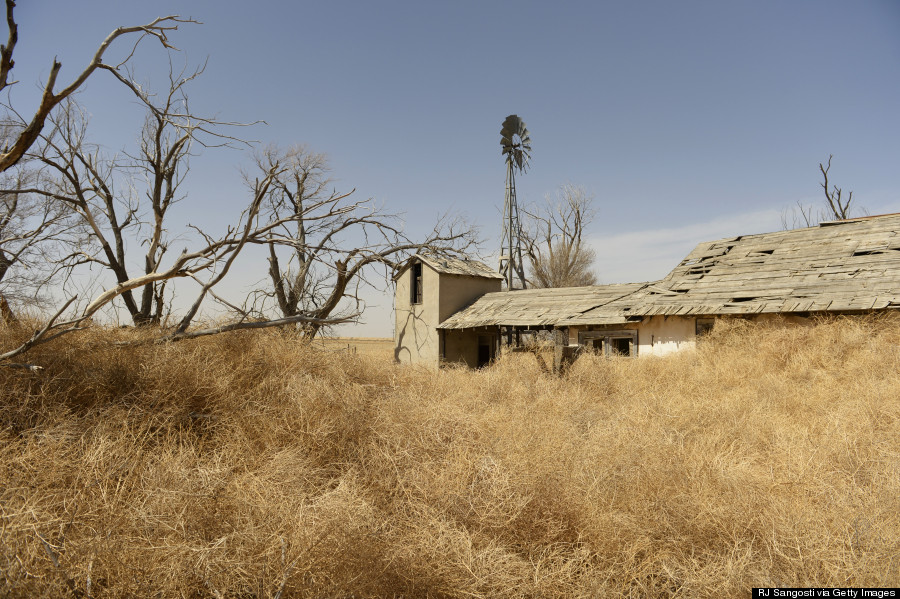 11. Would you dare enter the darkness of these empty homes in Detroit? (We wouldn't.) 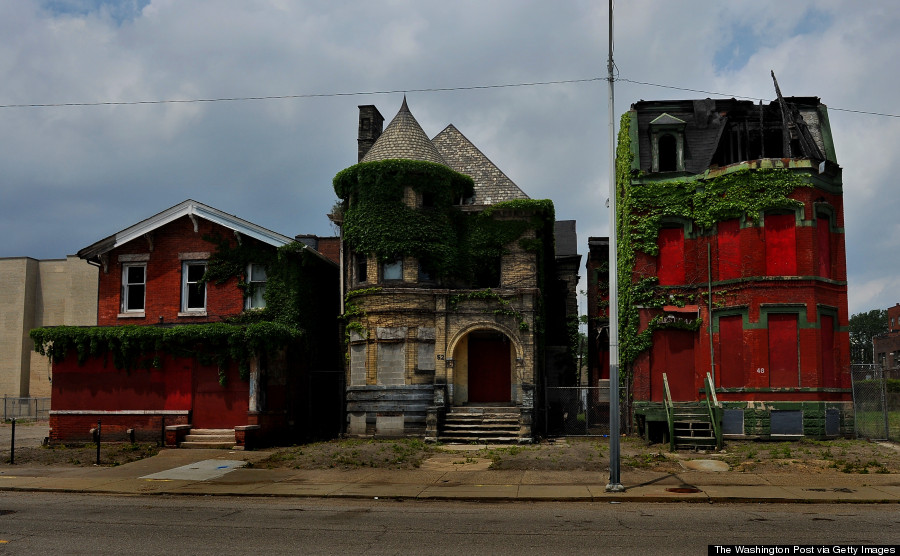 12. Enter this tree house at your own risk! 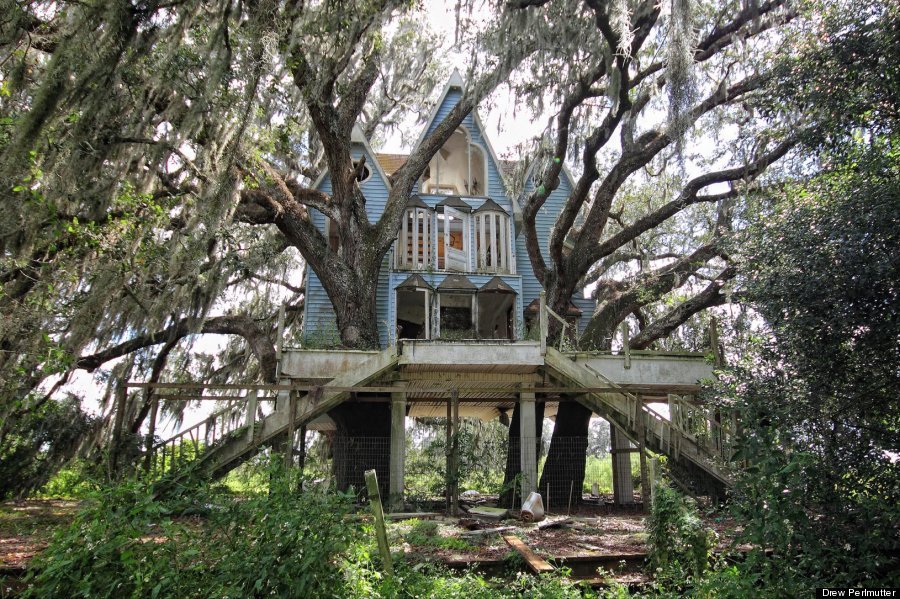 CORRECTION: A previous version of this article incorrectly identified Viktor Yanukovych as a former Russian president. He is a former Ukrainian president.