Ontario’s Burwash Correctional Facility, which has been out of commission since the 1970s, is so remote one has to travel via canoe just to get there. This didn't deter photographer Mike Palmer, who braved the elements to capture the abandoned ruins of the former prison site, all in the name of art. 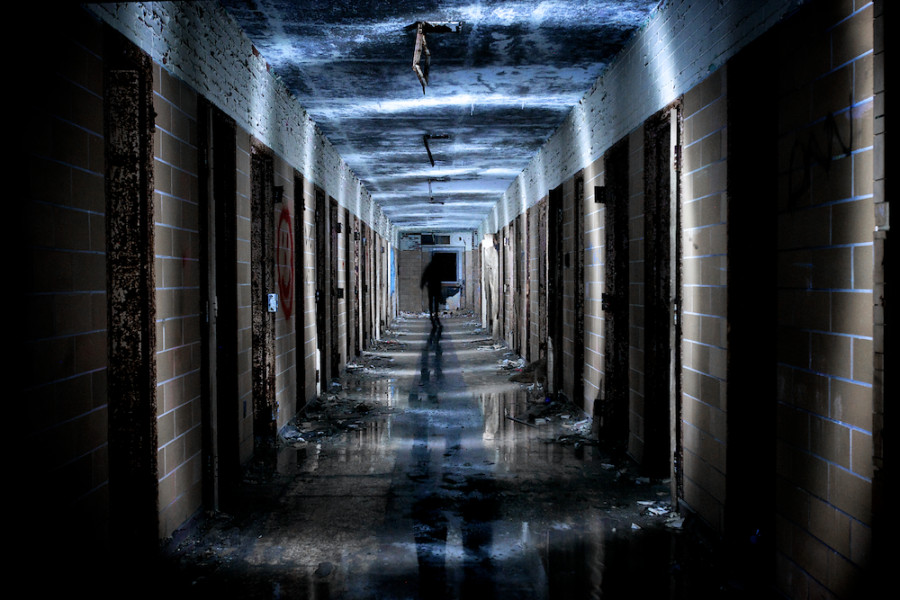 "I love what I do but I find it’s easy to get stuck in a pattern," Palmer explained to The Huffington Post. "I think it’s important to push yourself, go out and explore. When I came across the existence of an abandoned prison on the shores of a river in the middle of nowhere I knew that was the adventure I was looking for, unfortunately November in Canada isn’t the best time for a canoe trip!"

Palmer embarked on an urban expedition with a crew of similarly adventurous individuals, traversing the Wanapetei River with photography materials in tow. "The biggest surprise was the sheer amount of effort and energy it took to get there," Palmer said. "It was snowing and cold and capturing images took a back seat to survival. When we finally arrived at the prison we were more concerned about getting dry and warm than capturing images, in fact the prison really was a shelter upon arrival!"