ABC News launched an initiative to re-brand its news coverage on Monday, under the new slogan "See the whole picture."

The tagline debuted during "Good Morning America." The new campaign emphasizes the network's ability to break down important news for viewers and the roster of talent as the 2012 election season heats up.

The network also launched the first of several ads for the campaign. The thirty-second promo starts off with ordinary people looking confused over vast amounts of "dizzying" information, and cuts to shots of ABC anchors and correspondents pounding the pavement for stories.

Christiane Amanpour, who will have a new role at the network and CNN, was featured in the spot. Katie Couric, who has been hosting network specials leading up to her forthcoming talk show, also made a cameo. Watch the spot in the clip above.

The change is a departure from the network's last slogan -- "More Americans get their news from ABC News than any other source" -- which has been around for over a decade. Variety notes that the network had been using it since at least 1988. 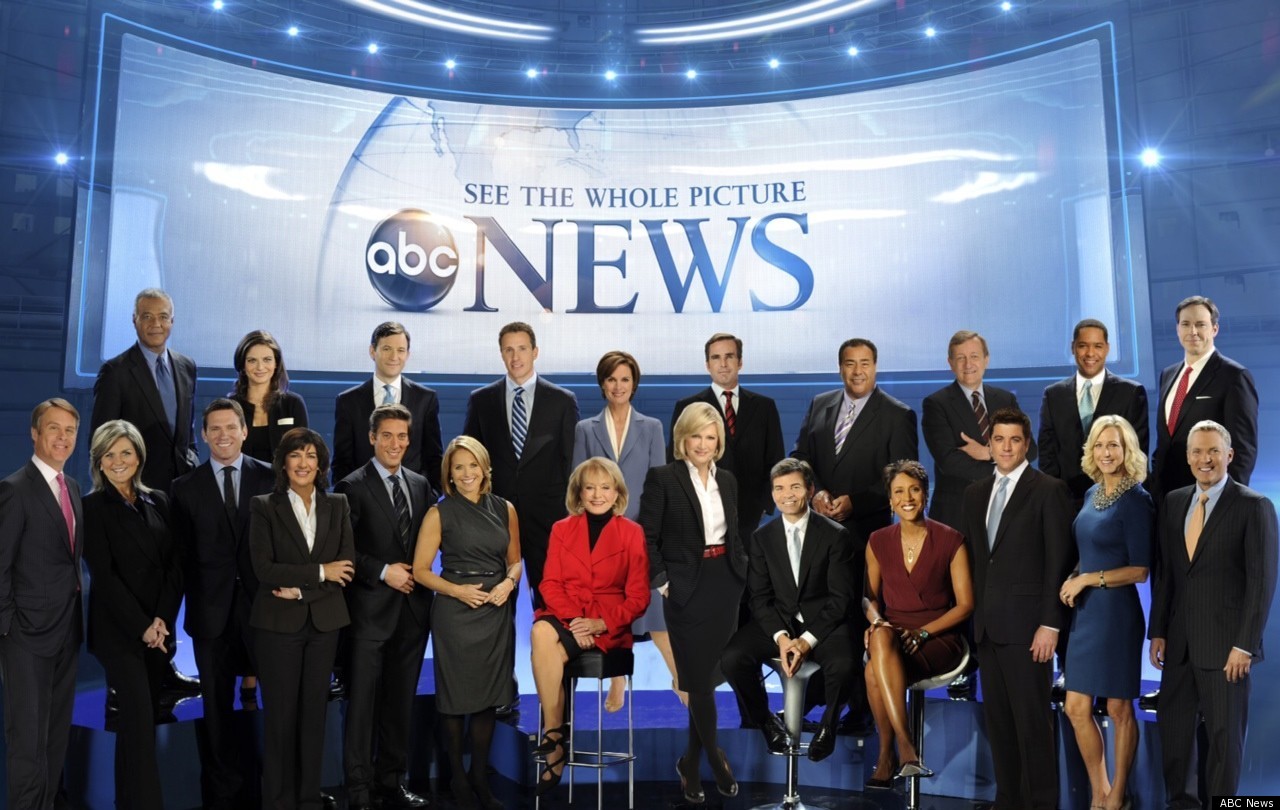