We all know the basics about Albert Einstein. He was one of the greatest scientists of all time. He came up with the theory of relativity. He was born in Germany but moved to America, where he died in 1955. And yes, he rocked a wild hairdo.

But over the years many other facts about the famous physicist have come to light -- including some that are pretty surprising. Consider these 10:

Fact #1: Einstein wasn't a beautiful baby. When Einstein was born on March 14, 1879, the back of his head was reportedly so huge that his family worried something was wrong with him. But within the first few weeks, the shape of his head became more normal-looking. 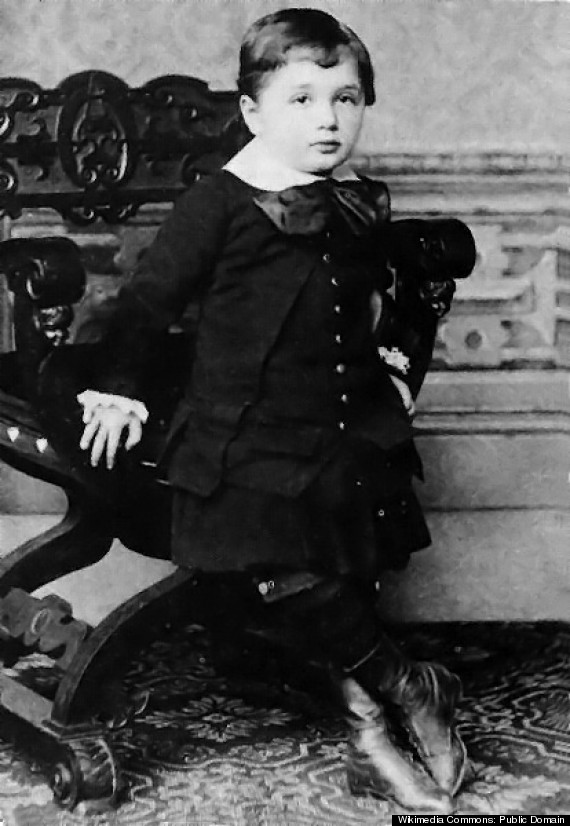 Einstein at the age of three. This is believed to be the oldest known photo of Einstein.

Fact #3: Einstein did NOT flunk math. It's long been rumored that Einstein was a bad student -- and these rumors have been fueled in part by headlines like one in a "Ripley's Believe it or Not!" newspaper: "Greatest living mathematician failed in mathematics." In fact, Einstein was not a poor student. He was conversant in college physics before he was 11 years old, was a ''brilliant'' violin player, and received high marks in Latin and Greek. Before age 15 he had already mastered calculus. 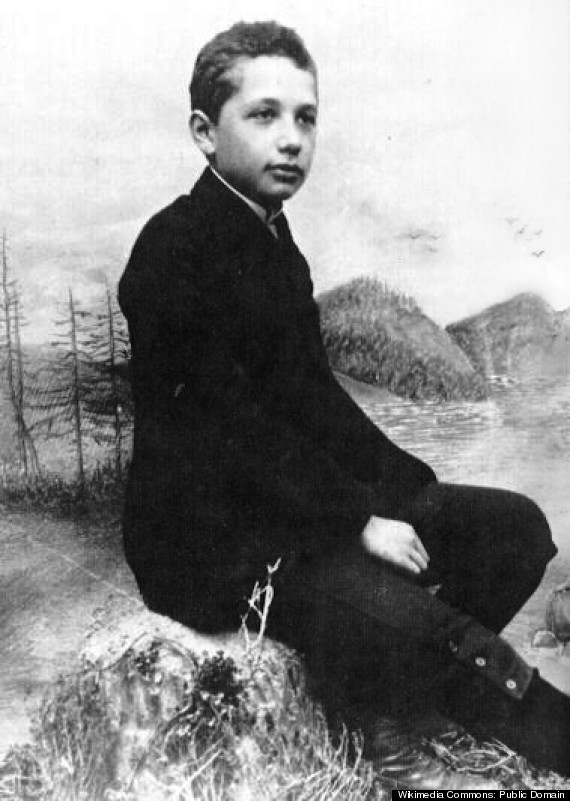 Fact #4: Einstein had an illegitimate child. Before Einstein and his first wife, Mileva Marić, married, she secretly gave birth to their daughter at her parents' home in Serbia, Time magazine reported. But the fate of the baby, who was named Lieserl, is unclear. She essentially disappeared from historical records shortly after birth. There is no evidence that Einstein ever saw his daughter.

Fact #5: Einstein set weird rules for his wife. Einstein demanded a lot from Mileva. In fact, he gave her a set of rules to follow. Included on the list was that she had to serve three meals day, to stop talking if he asked her to, and to expect no intimacy from him. 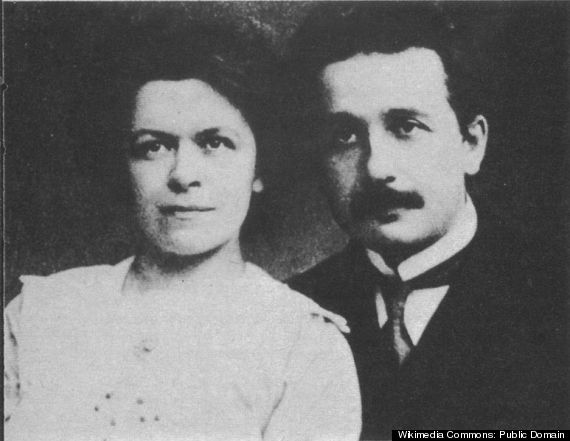 Einstein and his first wife, Mileva.

Fact #6: Einstein got along really well with his cousin. So well, in fact, that she -- Elsa Einstein -- became his wife in 1919. The two reportedly were romantically involved during Einstein's first marriage, according to Bio.com. 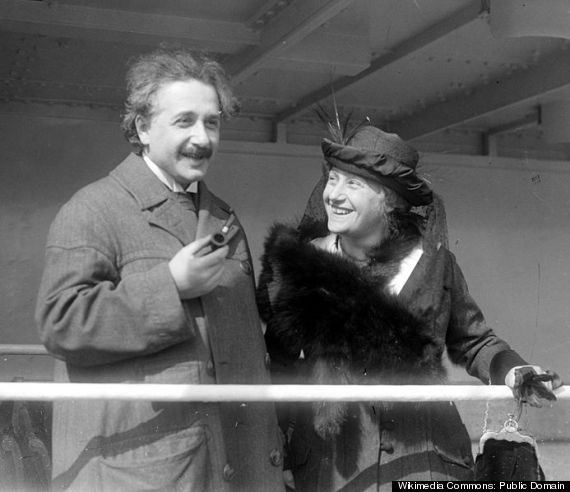 Einstein with his second wife, Elsa.

Fact #7: Einstein was popular with the ladies. In letters that he wrote to Elsa, Einstein readily acknowledged many extramarital affairs. He wrote that his girlfriends showered him with "unwanted" affection, The Telegraph reported.

Fact #8: Wearing socks wasn't Einstein's thing. In another letter to Elsa, Einstein wrote that he "got away without wearing socks" at the University of Oxford. The world-renowned genius eventually became known for his unkempt appearance -- though more attention was focused on his hair than on his feet.

Fact #9: Einstein was a member of the NAACP. Specifically, the chapter in Princeton, N.J., where he lived and worked. But even before Einstein moved permanently to America in 1933, he corresponded with civil rights activist and scholar W.E.B. Dubois, a founder of the NAACP. And during a 1946 speech at Lincoln University in Pennsylvania, Einstein called racism “a disease," the Harvard Gazette reported. 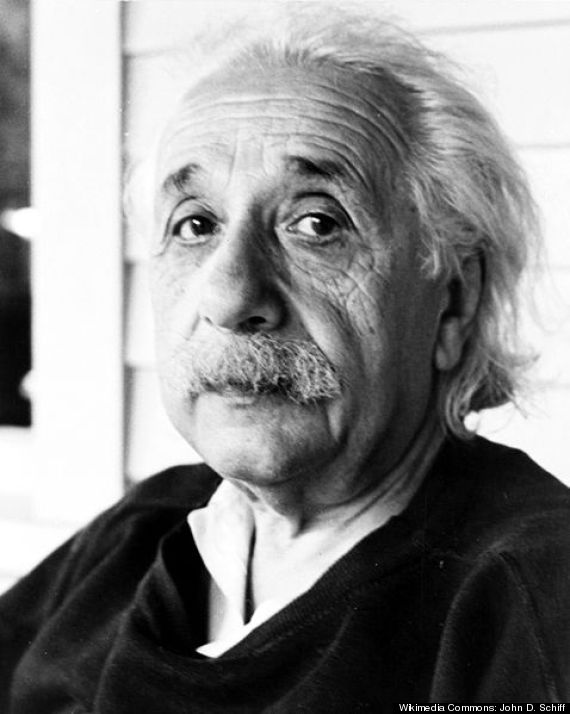 Einstein as he appeared in the 1950s.

Fact #10: Einstein may have hastened his death. Einstein died on April 18, 1955 after suffering a burst blood vessel. According to the website of the American Museum of Natural History, doctors suggested surgery, but Einstein declined, saying, "It is tasteless to prolong life artificially."

What Happened To Einstein's Brain?