Former "Little Miss Sunshine" star Abigail Breslin is all grown and people are having a hard time recognizing her.

Today, the 17-year-old actress looks much different from her Olive Hoover days. Not only has she grown up a lot since 2006, but she also dyed her brunette hair platinum blond. Breslin says the makeover has made her unrecognizable to some.

"The cast didn't recognize me," she told E! News, referring to her castmates in "August: Osage County," during an interview on the TIFF red carpet. "I was like, 'Hey guys,' and they were just like, 'Who's this random girl crashing our photo shoot today?' And I was like, 'It's me! Hey!'"

"I was at a supermarket and this girl was like, 'Oh my God, that's Abigail Breslin,'" she continued. "And her friend was like, 'No, it's not. She looks nothing like that.' And I was like, 'Okay.'"

The Oscar-nominee first went blond back in 2011 for a movie role. Since then, Breslin said she has been mistaken for other young starlets, such as Miley Cyrus.

"I think the funniest thing that I got, I was walking down the street and I was filming 'New Year's Eve.'" she told MovieFone back in March. "I had really long, blond hair at the time and I had this girl yell, 'Oh my god, it's Hannah Montana!' I was like, 'No, I'm not, sorry.' And they were like 'Hmm, it's just some chick named Abigail.' They didn't care after that." 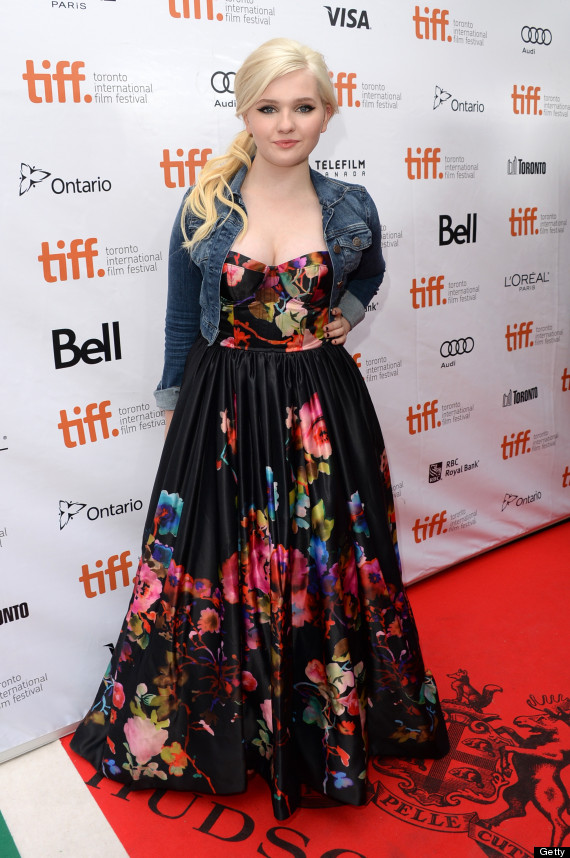 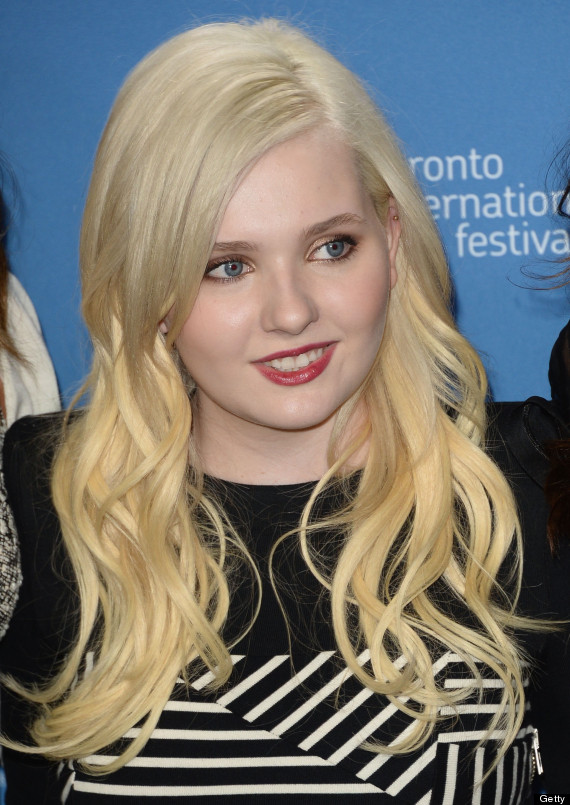 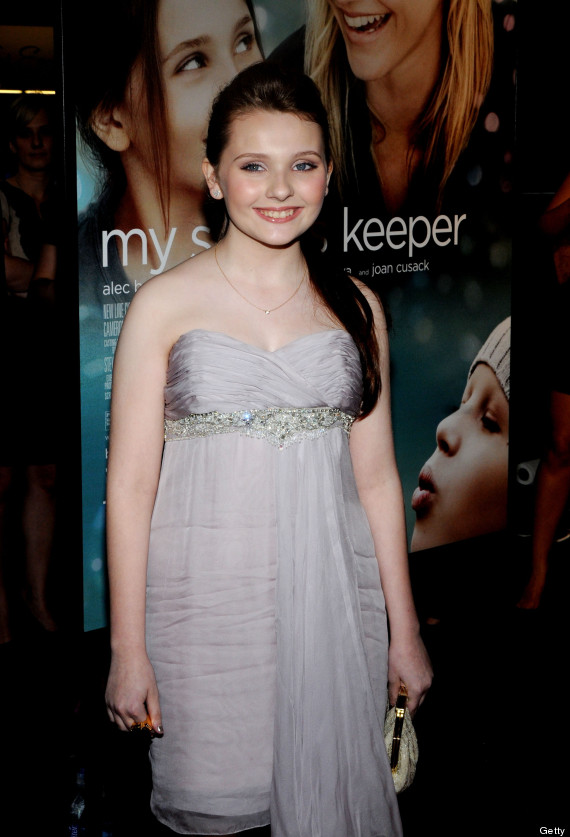