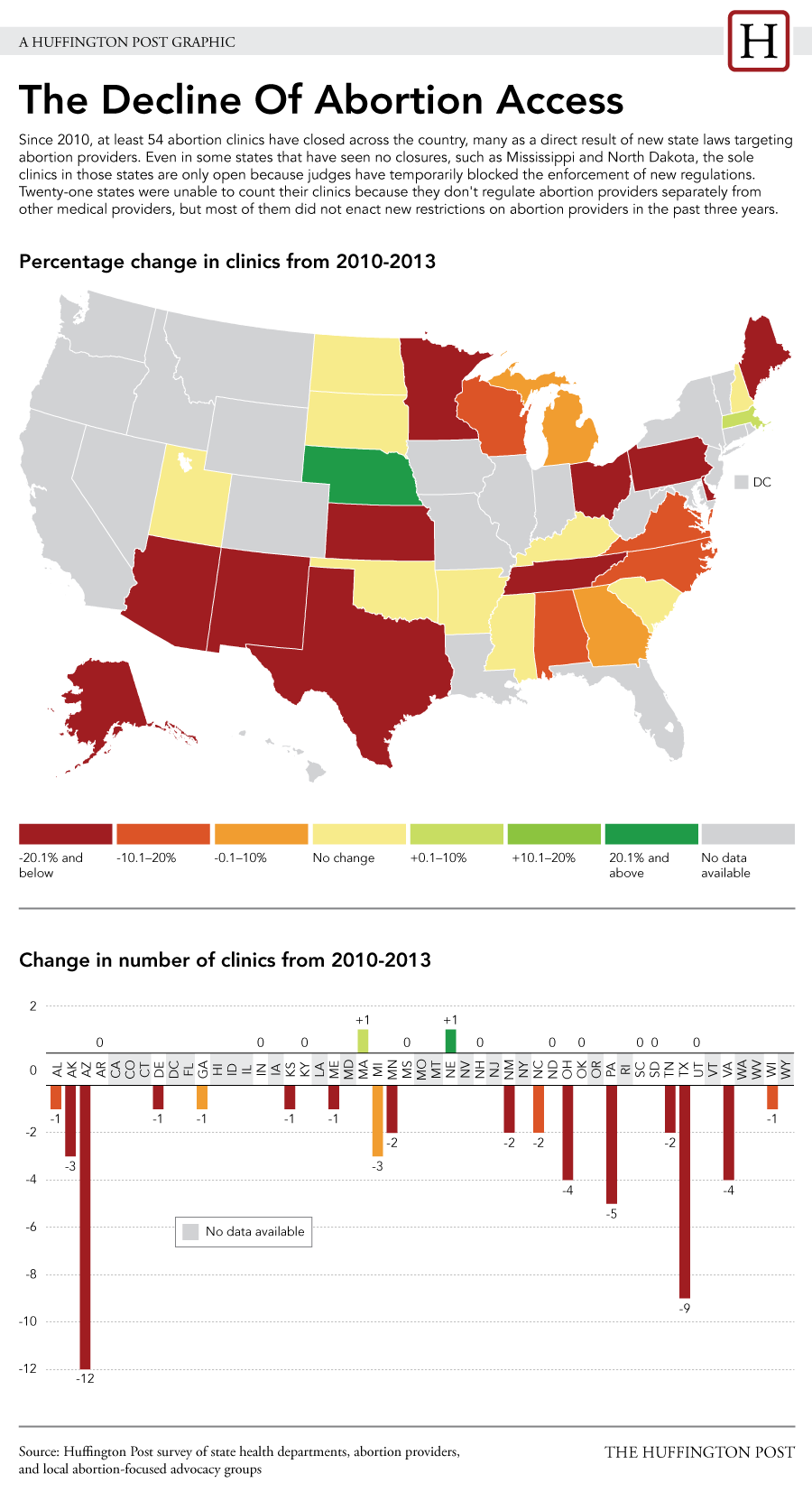 1 / 11
Defunding Planned Parenthood
Planned Parenthood has become such a reliable punching bag for social conservatives that it would have been more surprising if former Sen. Rick Santorum (R-Pa.) <em>didn't</em> include defunding the women's health services provider as a staple of his recent three-point plan to revitalize the GOP. “[W]e are going to push Republican congressional leaders to defund the monstrosity that is Planned Parenthood,” Santorum said in an April fundraising plea, <a href="http://www.rawstory.com/rs/2013/04/07/rick-santorums-plan-to-revitalize-the-gop-defund-planned-parenthood/" target="_blank">according to Raw Story</a>. “Too many in the GOP want to ignore the millions of innocent lives that have been extinguished by this vile organization. Defunding Planned Parenthood is a winning issue. The polls prove it.” If threatening Planned Parenthood -- and the pap smears, STI screenings, breast exams and contraceptives that comprise 97 percent of its services -- seems somewhat passé, that's because it kind of is. The biggest state push to strip the organization of funds came from Republicans in 2011 and 2012, and while some laws were passed, most have been found unconstitutional by court rulings. The GOP's demonization of Planned Parenthood <a href="https://www.huffpost.com/entry/defunding-planned-parenthood-polls_n_913685" target="_blank">has been</a> <a href="http://thinkprogress.org/health/2012/03/06/439059/texas-poll-planned-parenthood-defunding/" target="_blank">far more unpopular</a> than Santorum suggests, but that didn't stop congressional Republicans from eagerly continuing their crusade to eliminate its federal funding earlier this year with a <a href="https://www.huffpost.com/entry/planned-parenthood-funding-_n_2434592?1357683076" target="_blank">pair of new bills</a> that haven't moved forward.
Getty Images