Recently, a talk radio host interviewed me about abortion. He asked me repeatedly, "What about these abortions of babies at 8.5 months!" I tried to explain that his question had two misnomers that needed correcting before I could comment further. As this example illustrates, the terminology surrounding abortion can be treacherous. Errors are sometimes due to naiveté; at other times the misuse is intentional. Even medical professionals commonly misuse abortion terminology. Here are some common problems in the lexicon of abortion.

What is abortion?
Abortion is the removal of a fetus or embryo from the uterus prior to the stage of viability. (1) Definitions vary as to the timing of viability, with some using gestational age and others using fetal weight. In general, independent life outside the uterus becomes possible around 23-24 weeks of gestation at the earliest. (2)

Abortion opponents have claimed that large numbers of "third-trimester" abortions were being done. In response, investigators at the Centers for Disease Control and Prevention reviewed all reported pregnancy terminations at 25 weeks and greater in Georgia over a two-year period. (5) Nearly all reports proved to be clerical errors. Three pregnancy terminations were correctly coded: Two were done because of fetal anencephaly, and the indication could not be determined for the third.

"Late-term" abortion: another oxymoron
In obstetrics, "term" delivery means delivery after 260 to 294 days of pregnancy (37-42 weeks from last menstrual period). (6) Thus, "late-term" abortion would be near 42 weeks. As explained above, this is not an abortion. "Late abortion" is imprecise but acceptable language, but "late-term" is a misnomer.

Who resides in the pregnant uterus?
The occupant in the uterus is first an embryo. After its organs have formed (around eight weeks), the embryo becomes a fetus, a status that it holds until birth. Contrary to the talk radio host, the occupant is not a baby, child, or infant. (3) Once a fetus is born, it graduates to one of these designations. Thus, one cannot abort a baby, child, or infant; they do not reside in the uterus.

Some abortion opponents use even stranger terms: the "pre-born" or "unborn." In general, we are characterized by what we are, not by what we are not. I am not designated "post-born" or "pre-deceased." When I die, my status will change to cadaver or corpse. However, calling me a "pre-cadaver" or "un-dead" today would be confusing.

"Partial-birth" abortion: a distinct non-entity
This is a political, not a medical, neologism designed to inflame. The term is not found in medical texts or coding manuals. It was coined by opponents to describe an uncommon procedure for second-trimester abortion, intact dilation and evacuation. A brilliant public relations ploy, the term conflated two diametrically opposed conclusions of pregnancy, birth and abortion, in a single term. (7) Thanks to politicians, a procedure that has been in obstetric texts (6) for centuries has been made illegal, based esthetics and not on safety.

"Pro-life"?
Opponents of abortion are commonly called "pro-life." In my experience as a physician, a more accurate designation would be "pro-birth." Interest in the life of the child (and especially his or her mother) usually dwindles soon thereafter.

Incorrect, misleading, and inflammatory language obfuscates, rather than illuminates, the discussion around abortion. Words matter. We should all choose them carefully.

PHOTO GALLERY
18 Books Every Young Woman Should Read
Download
Calling all HuffPost superfans!
Sign up for membership to become a founding member and help shape HuffPost's next chapter
Join HuffPost 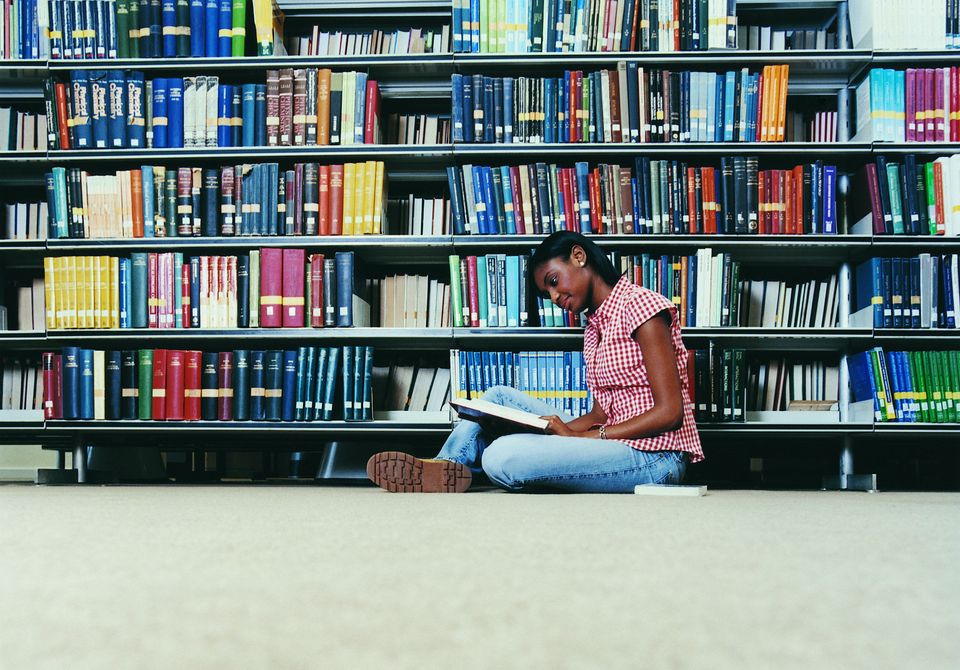