Once upon a time, beer was beer. Quantity mattered over quality, with flavor riding backseat to booze and gimmicks. How else would you explain Phat Boy, the thankfully discontinued malt liquor made with ginseng?,

But in the last three decades, America has undergone a slow seismic shift in its approach beer. Thirty-packs of watery Busch Light and longnecks of Bud have lost their luster, as novel beers that are as bitter as grapefruits, aged in bourbon barrels or even dosed with wild yeasts have slid into the spotlight. Collectively, these are craft beers, a term that'll likely leave you scratching your head.

According to industry group the Brewers Association (which orchestrates Denver's annual Great American Beer Festival), craft breweries, which are small, independent and traditional, make craft beers. To me, craft brewers are any breweries that make flavorful, unique beer that you'll never see advertised during the Super Bowl, whether it's made in Milwaukee, Los Angeles, Portland, Oregon or Italy. Here are six ways to drink craft beer smarter.

Joshua M. Bernstein is the author of Brewed Awakening: Behind the Beers and Brewers Leading the World's Craft Brewing Revolution. 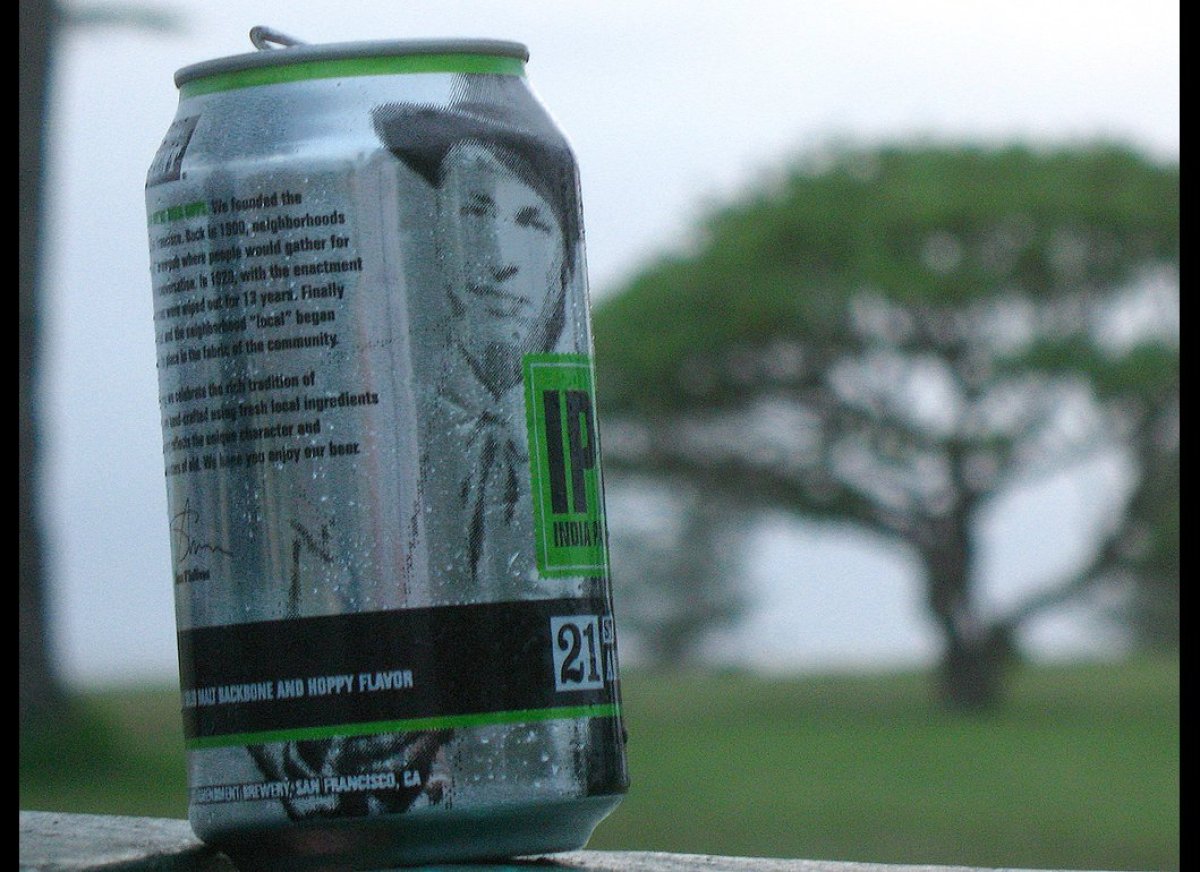 1 / 6
Consider The Earth
Mimicking the farm-to-table restaurant movement, breweries have begun relying on organic, locally sourced ingredients such as <a href="http://www.foodrepublic.com/2011/09/12/it%E2%80%99s-never-too-soon-pumpkin-beer?utm_source=huffingtonpost.com&utm_medium=partner&utm_campaign=6-ways-drink-craft-beer-smarter" target="_hplink">pumpkins</a>, <a href="http://www.foodrepublic.com/2011/03/11/talking-sean-wilson?utm_source=huffingtonpost.com&utm_medium=partner&utm_campaign=6-ways-drink-craft-beer-smarter" target="_hplink">sweet potatoes, wild persimmons</a> and <a href="http://www.foodrepublic.com/2011/07/20/locally-sourced-beer-even-possible?utm_source=huffingtonpost.com&utm_medium=partner&utm_campaign=6-ways-drink-craft-beer-smarter" target="_hplink">Sonoma County blackberries</a> to flavor beers and give them a singular flavor profile. Consider it terroir by the bottle. Breweries' eco-consciousness also extends to the packaging. For decades, canned beers have been synonymous with flavorless, mass-market brews. Now, craft breweries have taken notices of cans' advantages over bottles: Cans are lightproof, prevent leakage, are lighter to transport and able to travel places where glass is forbidden. With cans, <a href="http://www.foodrepublic.com/2011/07/27/flyin-high-better-beer-airplanes?utm_source=huffingtonpost.com&utm_medium=partner&utm_campaign=6-ways-drink-craft-beer-smarter" target="_hplink">you can drink craft beer at 30,000 feet</a>.
Flickr: fotogail