Lincoln is, of course, often viewed as one of the greatest presidents in American history. Best known for signing the slavery-ending Emancipation Proclamation, he also holds the distinction of becoming the first U.S. president to be assassinated. He was murdered by John Wilkes Booth on April 14, 1865, some four years after he became president.

Lincoln, who lived in or represented Illinois for much of his pre-presidential adulthood, also had a number of Chicago ties. During the 1850s, after he served in the U.S. House of Representatives, he frequently traveled to Chicago for either political business or for his career -- as a lawyer. When Lincoln's funeral bier passed through the city in 1865 on its way to Springfield, where he is buried, Chicago paid solemn tribute. The Lincoln Institute has detailed the former president's time spent in the city.

In honor of Lincoln's birthday, which is officially recognized as a holiday by Illinois and several other states, HuffPost Chicago and the Chicago History Museum have partnered to present a gallery of images -- including photographs, artwork and more -- offering a glimpse into the former president's life and legacy.

All images are courtesy of the Chicago History Museum. If you wish to obtain a reproduction or access other information about the images, click here. 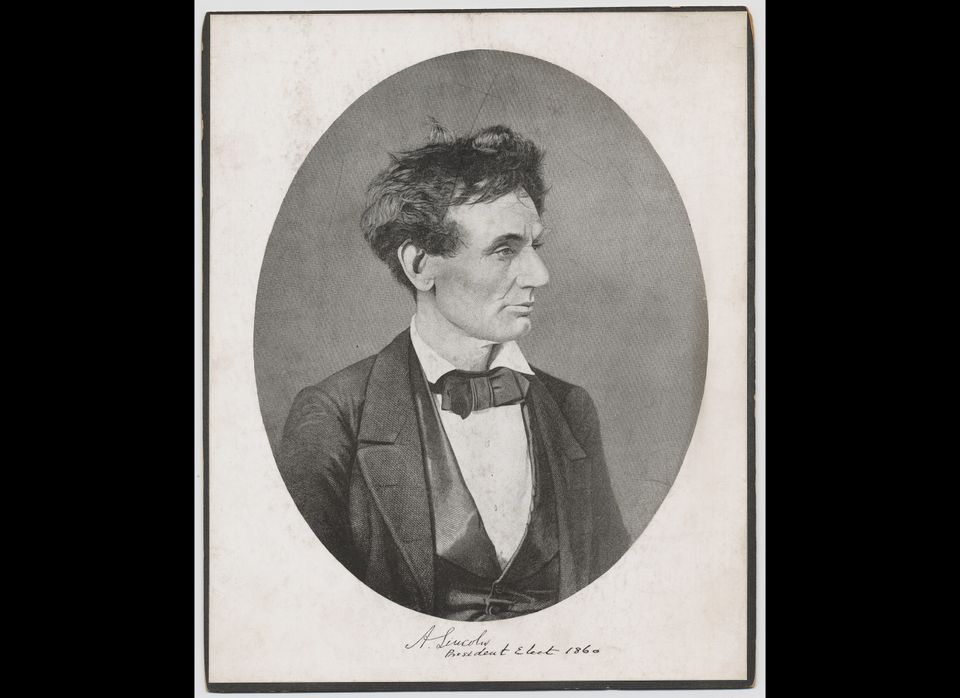