The green fairy has returned to France.

The French government voted in mid-April to lift the ban on the drink formally, allowing for sales of absinthe under its proper name for the first time in years, according to the BBC. However, though lifting the ban may change the perception of the drink in society, it really hasn't been illegal in the country for some time.

It's simply been sold under a different name.

Absinthe was made legal in the rest of the European Union in 1988, provided the amount of thujone falls within the agreed limit of 10mg/kg, or 35mg/kg for absinthe bitters.

In France, a decree was passed allowing absinthe to be sold but only if it was not actually called absinthe.

"It was a bizarre situation," says George Rowley, Managing Director of La Fee Absinthe, who - though British - was one of the key people behind the resumption of absinthe production in France.

The bans and regulations around the drink have a lot to do with thujone, a compound found in absinthe that reportedly causes hallucinogenic effects. The idea was often perpetuated by the likes of Oscar Wilde and other artists and writers, though the real effects remain a subject of debate. Some believe it's really the high alcohol content, often 60 to 70 percent by volume according to the BBC, that makes the drink so potent.

Absinthe is largely regulated where it's sold, limiting the thujone content. In the U.S., for example, the drink must contain less that 10 ppm thujone, which is almost unnoticeable, and can hardly be considered absinthe.

Check out the slideshow below for more information on where absinthe is legal or regulated.

Absinthe Now Legal In France: Where Else Can You Buy It? (PHOTOS) 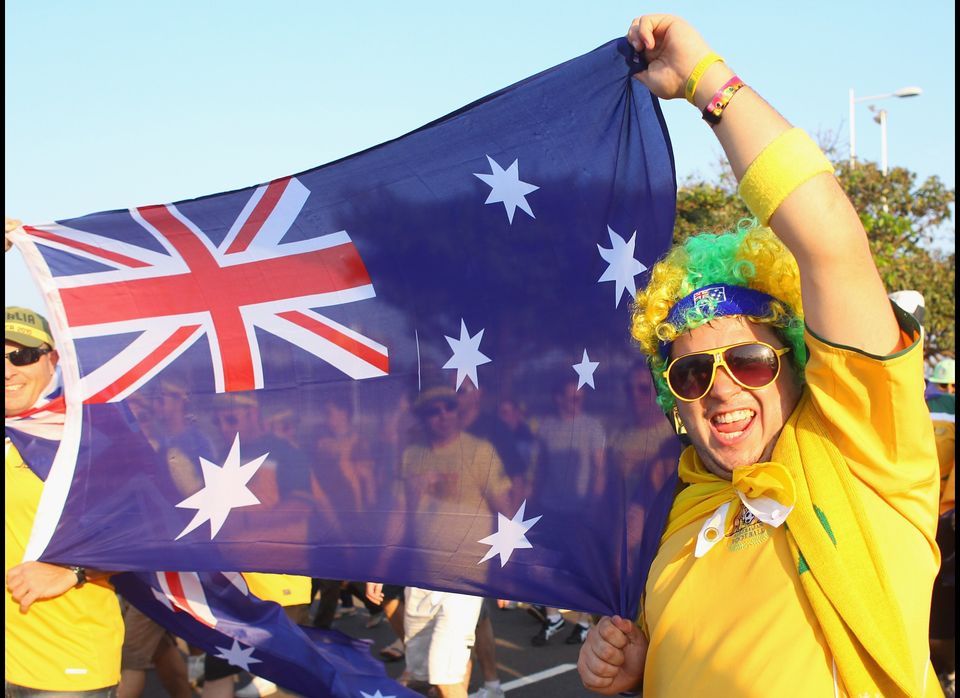 1 / 11
Australia - Regulated
Maximum 10 mg/kg in alcoholic beverages, and absinthe is available through import only.
Getty