Corporal Punishment
Corporal punishment in schools is still allowed in 19 states. That is not the worst of it. This form of abuse is used against disabled children. This should not happen.

According to Encyclopedia Britannica, corporal punishment is the infliction of physical pain upon a person's body as punishment for a crime or infraction. Corporal punishments include flogging, beating, branding, mutilation, blinding, and the use of the stock and pillory. In a broad sense, the term also denotes the physical disciplining of children in the schools and at home. 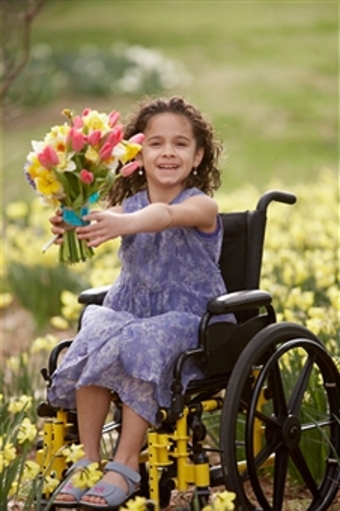 Disabled Children
The reality is disabled children are abused in school more than other students. Shocking as it is, courts allow school faculty to get away with this abuse. Children and their parents are often left without remedy.

What do Courts Say?
For example, the Fifth Circuit Court of Appeals has dealt with this issue. The Fifth Circuit is one of the second highest courts right under the United States Supreme Court. It hears appeals from Louisiana, Texas, and Mississippi. You would think that the Fifth Circuit would not allow those who abuse disabled children to get away with it. Think again.

Let's look at two cases decided by the Fifth Circuit.

Marquez v. Garnett is a case about a seven year old boy, C.M. He is severely autistic and unable to speak. C.M. is also physically disabled.

Either the child's teacher's aide was not educated or not emotionally stable. Perhaps she was both uneducated and emotionally unstable. However, nothing excuses what she did next.

The facts of the case state the teacher's aide cursed and yelled at C.M., grabbed him from behind in a forceful and frightening manner, shoved C.M. to the side and repeatedly kicked him. The school knew this happened, but did not tell the child's mom until much later. What did the Fifth Circuit say about this?

This it what the Fifth Circuit said:

"[T]he setting is pedagogical, and C.M.'s action was unwarranted. The inference must be that [the teacher's aide] acted to discipline C.M., even if she may have overreacted." 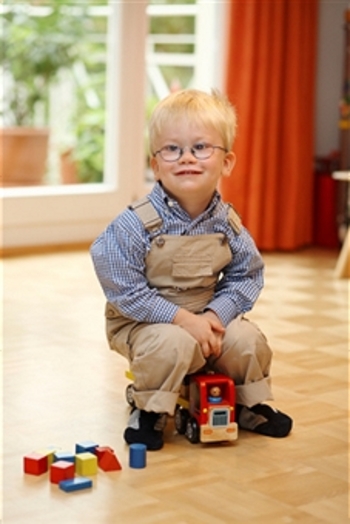 Kevin, a special education student, has a similar story.

Here are the facts of Flores v. School Board of DeSota taken directly from the case:

"While serving detention for allegedly disobeying a teacher, Kevin was released temporarily to attend a school assembly. After the assembly, Kevin visited the restroom before returning to detention. On Kevin's return, a teacher/coach, Clinton Wysinger, accused him of trying to skip detention, which Kevin denied. Wysinger then ordered Kevin to eat his lunch in the detention room. Kevin 'questioned' Wysinger's order, but denies that he did so in a disruptive or unruly manner. Kevin's questioning of the order angered Wysinger."

"After ordering the other students out of the room, Wysinger took off his tie, rolled up his sleeves, and physically threatened Kevin. When Kevin refused to fight Wysinger, he ordered Kevin to stand up, threw him against the wall, placed his hands around Kevin's neck, and began to choke him while threatening further bodily harm. After several seconds, Wysinger momentarily released Kevin but then pushed him back against the wall, bruising his shoulder. After directing Kevin to sit down again, Wysinger put on his tie, buttoned his sleeves, and instructed Kevin not to tell anyone about the incident because 'no one would believe a sorry sack of shit.'" 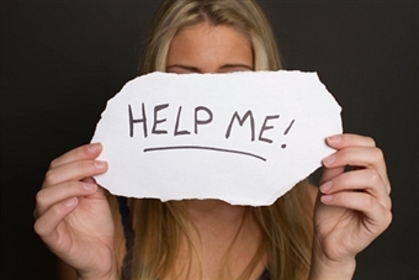 "When the other students returned to the room, they noticed that Kevin's face was red and that he was having trouble breathing. Kevin requested permission to go to the principal's office, but Wysinger refused. Some of Kevin's classmates used their cell phones to call Kevin's mother, who in turn called 911 and Kevin's father."

"Plaintiff asserts that Coach Wysinger acted 'maliciously and sadistically in order to cause harm ... and not for the purposes of restoring order or maintaining discipline.' The facts as alleged by plaintiff, however, also show that Kevin was tardy returning to detention and that Wysinger believed that Kevin had been purposefully delaying or avoiding his return to the detention room. Thus, even if Kevin's allegations about Wysinger's inappropriate, abusive behavior are true, Wysinger's acts apparently were meant to punish Kevin and did not constitute a random, malicious, and unprovoked attack. We would never condone the kind of conduct of which Wysinger is accused, but his alleged actions are properly characterized as corporal punishment."

In both these cases, the Fifth Circuit did not allow constitutional protection to these children. The Court seemed to think other adequate remedies were available. The judges of the Fifth Circuit can think anything they like, but the bottom line is these judges think the above-mentioned abuse is allowable as corporal punishment.

What Can Be Done?
As we can see, certain courts are unwilling to protect disabled children from abuse. Therefore, school faculty will likely be permitted to abuse disabled children in Louisiana, Texas, and Mississippi -- the states that appeal to the Fifth Circuit. 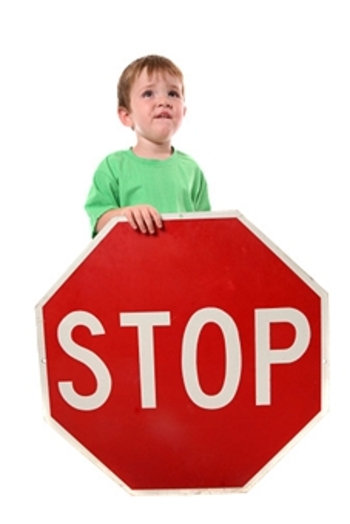 Abuse against disabled children must end.

For more information about corporal punishment in Louisiana, please see Fight for Those Who Can't http://fightforthosewhocant.blogspot.com/.