As much as I'm looking forward to the BCS games coming up, I have to admit that I'm conflicted. While big football programs bring in huge revenues, their players are often left with no money, no college degree and few job prospects.

Most college football players will never make it to the NFL, because they just aren't good enough for that level of play. Since college graduates fare much better in terms of employment and income over the course of their life, the ability to earn a bachelor's degree is incredibly valuable to a football player at the elite college level.

Yet, among the top 25 teams in the BCS standings this year, just over half their football players managed to graduate. That's one of the alarming findings of the rankings I compiled for the New America Foundation's sixth annual Academic BCS, which ranks the top football teams using a formula largely based on federal graduation rates.

In our rankings, we reward schools for the academic success of their football players, based on how those players perform against the rest of the male student population at the school they attend, how the team's black-white graduation gap compares to the school's male population overall, and the rate at which black players graduate compared to black males at the school overall. That's how Northern Illinois University managed to upset schools like Stanford when they took the number two spot in our rankings -- NIU graduates a higher percentage of its football players than males at the university overall. Boise State grabs the number three spot with an even higher discrepancy: the Broncos' players graduation rate is 35 percentage points higher than the male student body as a whole.

Many argue that maybe it's time to give up the illusion that NCAA football is "collegiate," and just start paying the players. But this isn't the best solution for these student athletes. A college degree is still a much better deal than a few years' salary for playing college ball with no transferable skills in the end. Instead, the NCAA must work harder to provide incentives for institutions to get their graduation rates up.

To start, any athletic scholarship should be mandated to extend for six years or until graduation, whichever comes first. That way, if a player gets injured in his junior year, he still has the opportunity and resources to earn a degree. The NCAA could also try to reward a team that has high graduation rates or that manages to close the white-black graduation rate amongst its players.

With each successful down, college football players help their university, TV networks and bowl organizers profit, oftentimes to the tune of millions of dollars. But just like it's an offensive lineman's job to protect his quarterback, so too must the NCAA figure out a way to protect their student athletes, and ensure they have a bright future long after their last game under the stadium lights. 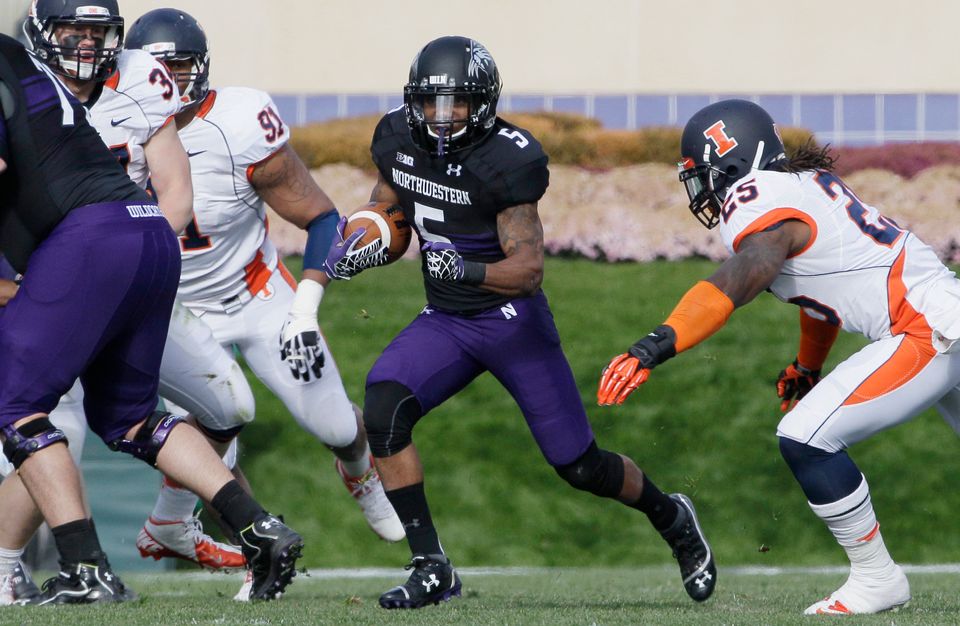