For the Oscars this year, there are four book adaptations for "Best Picture": "The Social Network," "True Grit," "127 Hours," and "Winter's Bone."

"The Social Network is based off of "The Accidental Billionaires" by Ben Mezrich. This novel is about how Facebook creator Mark Zuckerberg created the social networking website.

"True Grit" is based off of the novel of the same name by Charles Portis. It tells the tale of a young girl who goes on a mission to avenge her father's death.

"127 Hours" is based off of "Between a Rock and a Hard Place" by Aaron Rolston. It is the true story of a hiker who cuts off his own arm to survive.

Finally, "Winter's Bone" by Daniel Woodrell, is about a teen girl who has to bring her father to his court date.

Over the years, many book adaptations have taken the Oscar home. Will any of these four measure up to the wins of the past? 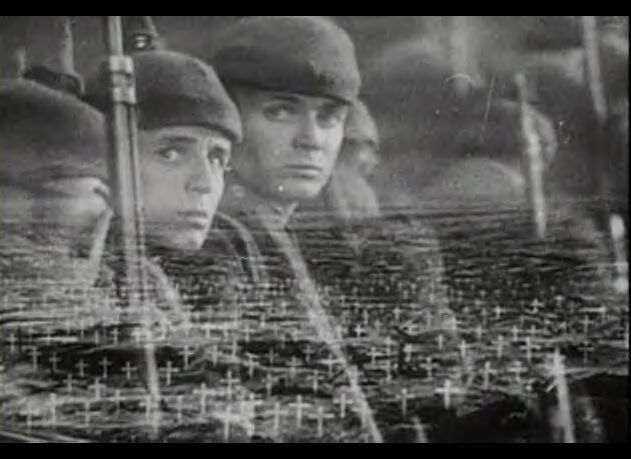