His dirty deeds are done, but weren't cheap.

His home in Tauranga, New Zealand was raided on Nov. 6 last year after he called a man and his daughter, and threatened to kill them. Police initially accused the 60-year-old rock star of masterminding a murder plot against the pair, but dropped that charge the next day.

It wasn't immediately clear why he changed his plea. The Herald reports that he was silent in court Monday, except to enter his plea, and didn't respond to questions outside the courthouse. He'll be sentenced on June 26.

AC/DC are meanwhile set to play in New Zealand in December with their Rock or Bust World Tour, and Rudd has signaled that he wants his place in the band back.

"I'm going back to work with AC/DC, and I don't care who likes it and who doesn't," he told TVNZ in December.

"I want my job back, I want my reputation back and I'm gonna get it back. I'm gonna f**king take it back." 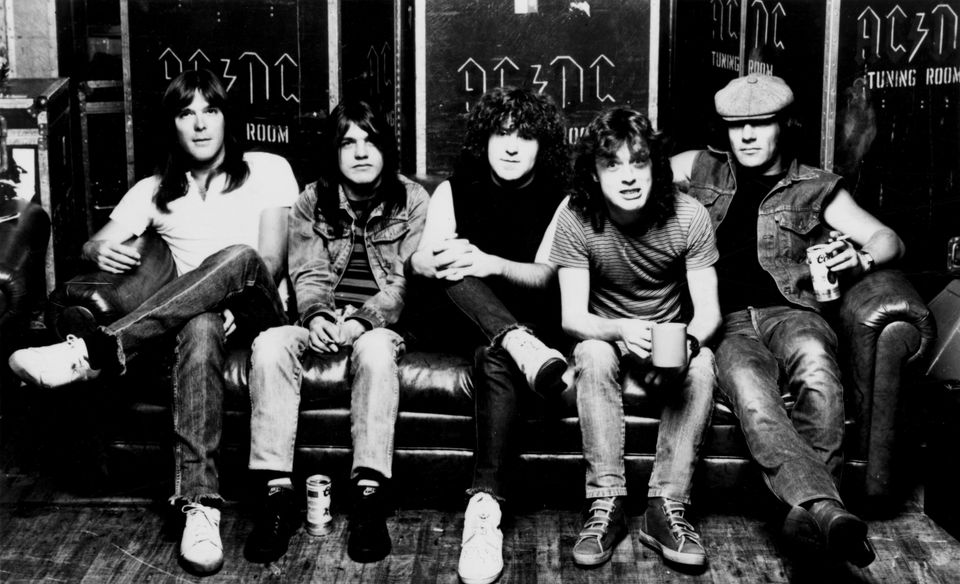