A recent news story in the Washington Post by Juan Forero called attention to a distressing situation in Colombia: acid attacks on women, similar to those that have been used to maim women in Afghanistan, Pakistan, India and Bangladesh. In spite of its long conflict one does not associate this type of crime with Colombia, or for that matter any other place in the Western Hemisphere.

But the alarming rise in these dreadful attacks underscores what has long been a constant in Colombia: ongoing violence that has now morphed into an irrational variation of machismo misogyny. Hate crimes in a macho culture involve giving license to any man who thinks being young, pretty and independent merits an acid attack as revenge. The women who have been attacked have been victims of domestic violence. One case cited by Forero was that of a jealous boyfriend who paid a “sicario” or young hit man, to throw acid at his girlfriend in return for $1.75.

Last year there were 150 reported acid attacks in Colombia. As of last month 100 had been reported, thus making it likely that this year’s figures will be even higher. Acid violence rarely kills, but it causes severe physical, psychological and social scarring. Moreover, victims often have no legal recourse, according to the Acid Survivors Trust International, a UK-based advocacy group for victims of such attacks.

But what is the Colombian government doing about this specific form of violence? President Juan Manuel Santos condemned the attacks, but it is unclear whether the police in the cities or military who often patrol the rural areas have been sensitive to this type of crime or for that matter, crimes arising from domestic violence. And herein lies the problem for Colombia. 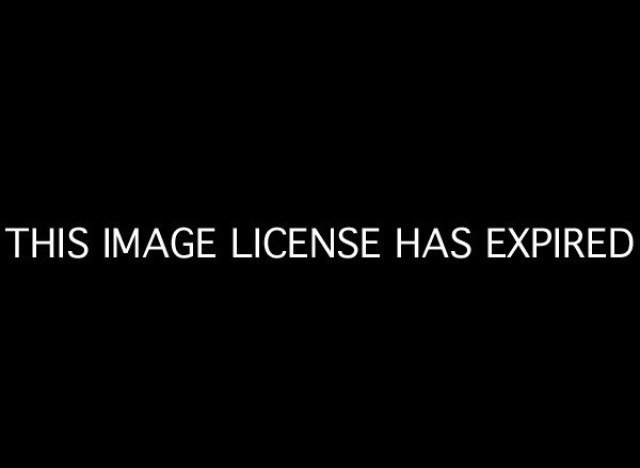 Acid attacks, however, are just the tip of the iceberg when it comes to violence against women. Cristina Plazas, the country’s chief advisor on women’s equality, notes that Colombia’s problem is not the guerrillas or paramilitaries, but the men who perpetrate acts of domestic violence against women. According to Plazas, 60 percent of the 51,182 reported incidents of domestic violence against women took place inside their homes. In addition, sexual violence has long been used by various paramilitary and guerilla groups to suppress women. Rape is a crime of war, but in the case of Colombia’s internal conflict, there is no recourse to international legal action due to the nature of the conflict. National courts fall short on prosecuting crimes of sexual violence. As women’s advisor Plazas notes, “women’s rights cannot be pigeonholed as a separate or even minority issue.” Women make up half the national population.

The enduring culture of machismo trumps the need to consider violence against women as a criminal act worthy of serious pursuit. As the U.S. continues to assist Colombia in its ongoing struggle to end a 60 year-old conflict, U.S. Global Ambassador for Women, Melanne Verveer, who recently traveled to Colombia, underscored our own government’s commitment to end gender violence and promote public awareness about this issue. In her first public meeting upon arriving in Colombia in March, Verveer met with journalist and activist Jineth Bedoya, whose movement, “Take my Body out of War, has been leading the public awareness campaign. Verveer took the message of the group directly to President Santos and Defense Minister Juan Carlos Pinzon: the government must adopt a zero tolerance approach to gender-based violence and be prepared to prosecute those who act with impunity.

These words should not ring hollow in a country who is one of our most trusted allies in the hemisphere. U.S. taxpayers continue to support the training of Colombia’s police and military. We also provide assistance to those who have been displaced by armed conflict. We also continue to support access to justice programs. Accountability in Colombia must not fall short when it comes to the women who are victims of violence—it is the least we can do to assist the search for peace. There has been progress, but it is still a steep hill to climb, as the rise in acid attacks and the uptick of domestic violence make Colombia a dangerous place for women.

Johanna Mendelson Forman is a Senior Associate at the Center for Strategic and International Studies Americas Program and a Scholar-in-Residence at American University, Washington, D.C. The views expressed are those of the author and do not represent those of either CSIS or American University.