Forget free iPads, stock options and the other perks Internet companies dangle in front of prospective hires. In the technology industry's ongoing war for talent, Google, Facebook and a handful of deep-pocketed firms are using a more potent weapon to get the best engineers: the "acqui-hire."

An "acqui-hire" is when a company buys a startup to obtain the startup's team, rather than to own its products or technology, which it often kills after the purchase.

In the past year, the venture capital flowing into the tech startup space has spawned a wave of small companies that is siphoning talent away from larger Internet firms. Faced with a shortage of engineers, large firms are going on startup buying-sprees and using the founders and engineers they pick up to fill high-level positions.

Many analysts say it is the latest sign of a tech bubble. Too many startups are finding funding, talent is being spread too thin and the firms with the greatest resources are resorting to drastic (and costly) measures to land the best and brightest. "Some per capita values seem hard to justify," Randy Komisar, a venture investor, told the New York Times. "People will look back and realize that they overpaid in some cases. But in the heat of the moment, they may not feel they have a lot of options," Komisar said.

Others worry the practice is having a chilling effect on innovation, as tech giants gobble up engineers and shut down their operations just when they're hitting their stride. Some Web startups are only alive for less than half a year before the team is acqui-hired and the product is terminated.

"Facebook has not once bought a company for the company itself. We buy companies to get excellent people," CEO Mark Zuckerberg told the 2010 Y-Combinator class last October. Since then, the acqui-hires -- or "man-quisitions," as less politically correct analysts have called them -- continue to take place in innovation hubs across the country.

Below are some of the most notable acqui-hires in recent years:

Harry Bradford contributed to this report. 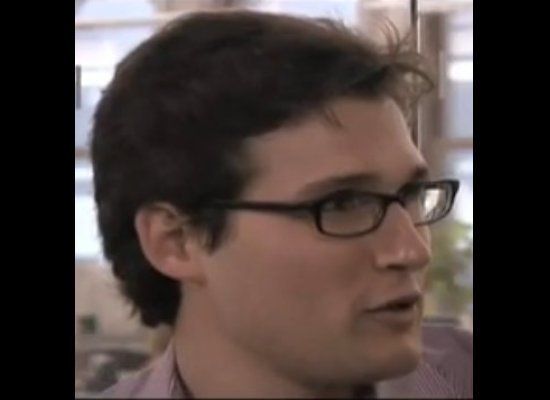 1 / 15
Facebook - Drop.io
<strong>Talent acquired:</strong> <a href="http://techcrunch.com/2010/10/29/facebook-acquires-drop-io-nabs-sam-lessin/" target="_hplink">Founder Sam Lessin</a> (pictured above), now part of Facebook's Product Management in charge of user profile pages. <strong>Acquisition price:</strong> Undisclosed <strong>Date acquired:</strong> October 29, 2010 In a <a href="http://www.insidefacebook.com/2010/10/29/facebook-dropio/" target="_hplink">statement about the acquisition</a> Facebook said: "We can confirm that we recently completed a small talent acquisition for drop.io and acquired most of the company's assets. We're thrilled that Sam Lessin will be joining us."