The cover price says 10 cents, but "Action Comics" No. 1 -- the first comic book to feature Superman -- just sold for a whole lot more than than that.

"The finest known copy of the most sought after comic book in the world," the eBay listing claimed. "A 1938 museum piece with PERFECT WHITE pristine pages.”

Potential buyers apparently agreed. Bidding for the comic started at 99 cents on Aug. 14, but immediately went up, up and away. Within two hours, the price tag hit $1.6 million, according to USA Today.

The comic book, being sold by Darren Adams of Pristine Comics in Washington, has been graded a 9.0 out of 10. Adams wrote in the listing that there's only one other 9.0 issue of "Action Comics" No. 1, and "this copy blows the other 9.0 out of the water."

That "other 9.0" sold for $2.16 million in 2011. Until Sunday, that was the highest price ever paid for a comic book, the Washington Post reported.

That issue had "cream to off-white" wages, Comic Book Resources noted. Adams' issue, on the other hand, has white pages.

"If anyone has ever been curious what an 'Action Comics' 1 looked like the day it came off of the newsstand 75 years ago, this is the answer," Adams wrote.

One percent of the proceeds will go to the Christopher & Dana Reeve Foundation. That adds up to $32,078.52 for the organization, which is dedicated to the care and research of spinal cord injuries such as the one suffered by the late "Superman" actor.

PHOTO GALLERY
Superman Through The Years

'Action Comics' No. 1, First Superman Appearance, Sells For $3.2 Million In eBay Auction
Superman Through The Years 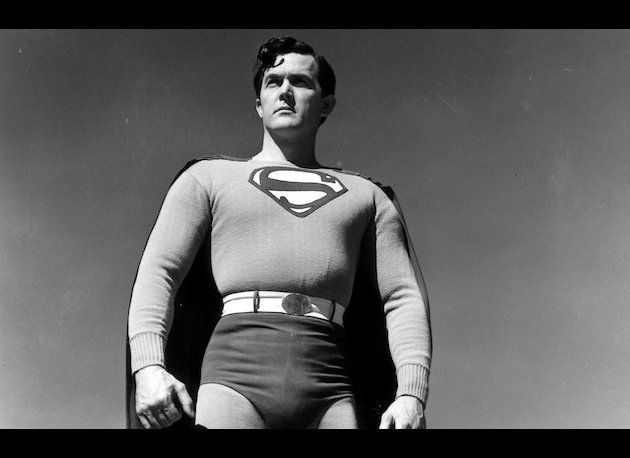