With autumn on the horizon, the season's first Oscar contenders are here: There is buzz around "Wild," "The Judge," "Gone Girl" and a number of other films to be released in the coming months. Already, The Hollywood Reporter has speculated that the often-snubbed Julianne Moore could win for "Still Alice." Although before we get swept up in predictions, it's nice to remember that little gold men are not the reason we love the movies. They shouldn't be the primary reason for acting in them either.

Bill Murray knows this first hand. Murray was positioned to win his first-ever Academy Award for 2004's "Lost in Translation," but he lost the trophy to Sean Penn. Years later, Murray explained how he took the defeat in stride, and his words should act as a blueprint for anyone who has failed to curry favor with Oscar voters:

I went through it once before and it's nice to get nominated and win some prizes. You get to go to dinners and tell little stories and so forth. Then you get to get dressed up in a tux a couple of times. And then you get to be on TV, [which is] sweet. And you can either win or lose. Well you're not supposed to say lose when you talk about the Oscar. You are supposed to say 'not chosen' or something.

But I later realized, even though I didn't know it at the time, that I had gotten a little caught up in the possibility of winning. So, shame on myself for getting caught in it. But I won a lot of the prizes [for Lost in Translation]. So I thought it didn't seem unnatural to expect that I would be rewarded just one more time. So when it didn't happen, I thought, ‘Well that's kind of funny.’ But it's a funny thing and people get prizes. People don't get prizes. That's not why you work. It's nice when you do.

Murray isn't alone in those feelings. No mention of actors without Oscars would be complete without recognition of Leonardo DiCaprio, who said, "I don't think I ever expected anything like an Oscar ever, to tell you the truth. That is not my motivation when I do these roles. I really am motivated by being able to work with great people and create a body of work that I can look back and be proud of."

Perhaps neither Murray nor DiCaprio will ever be introduced as an Academy Award-winning actor, but winning an Oscar for acting shouldn't be the point. Here are 14 other amazing actors who have proved that countless times before. 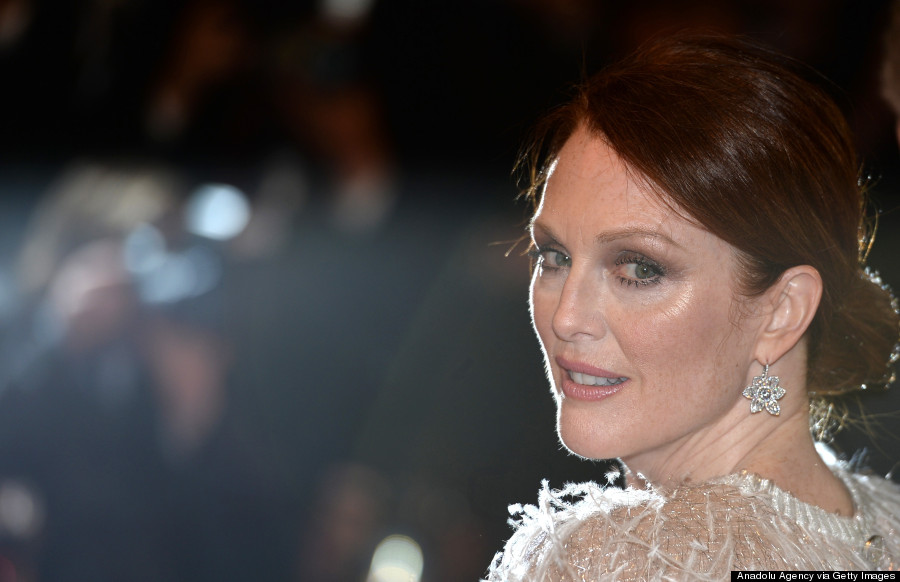 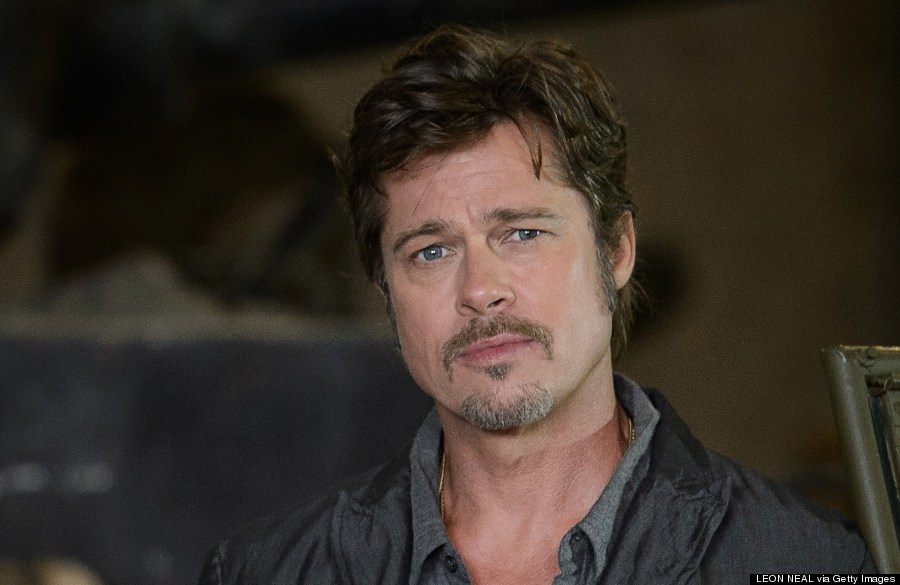 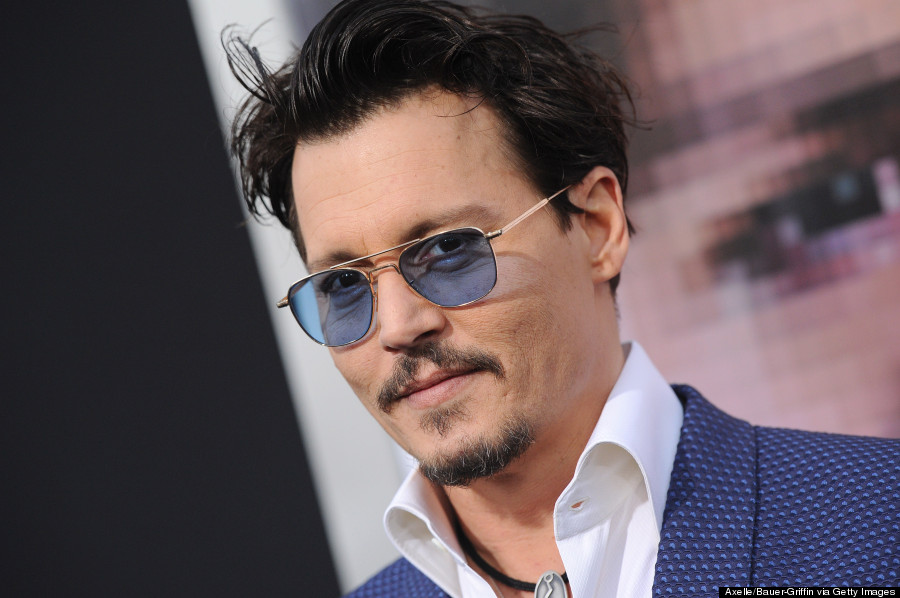 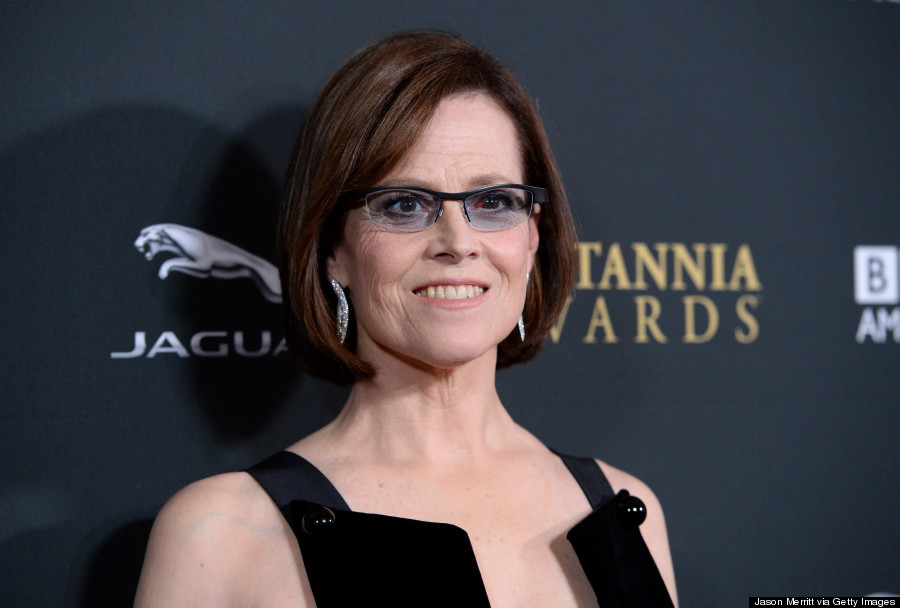 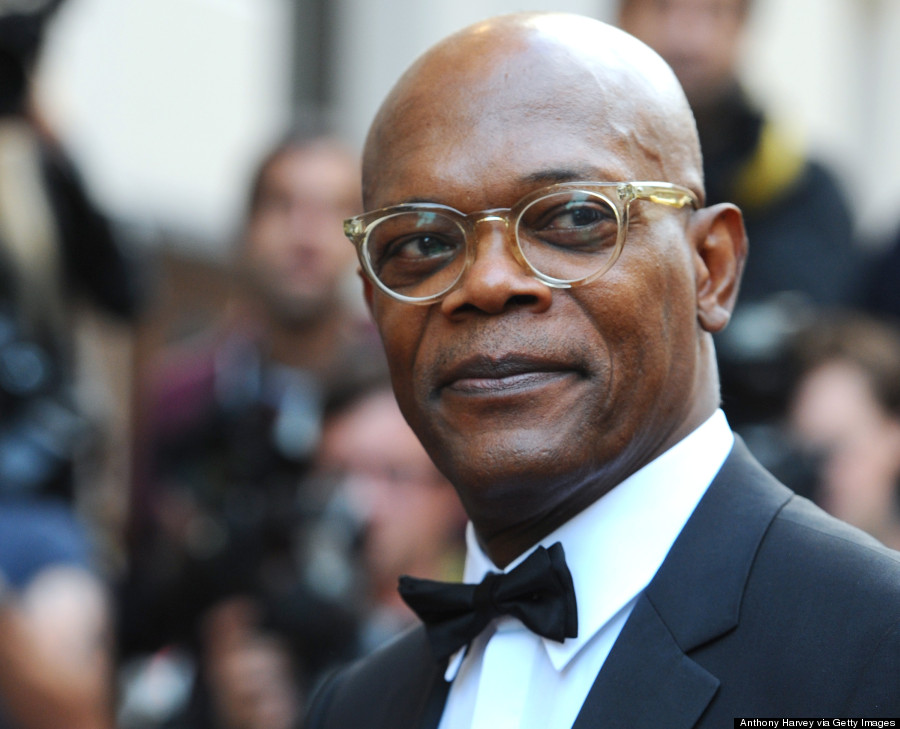 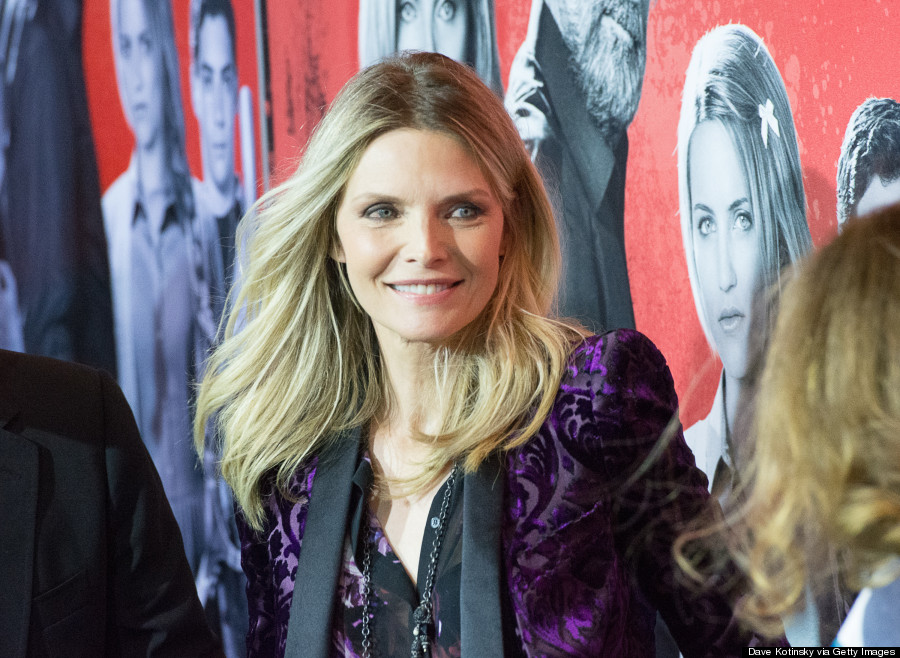 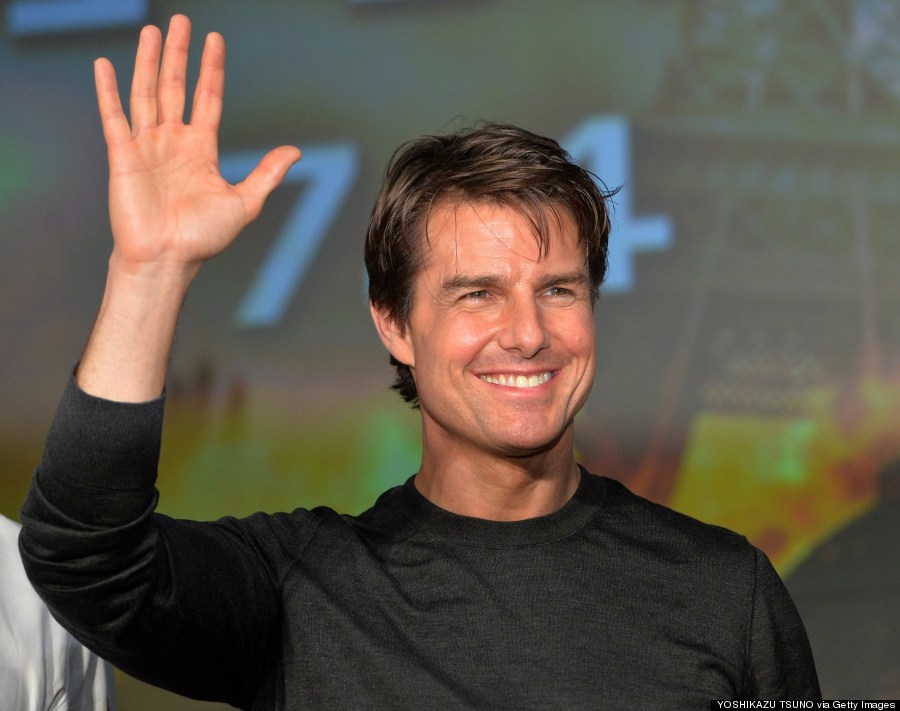 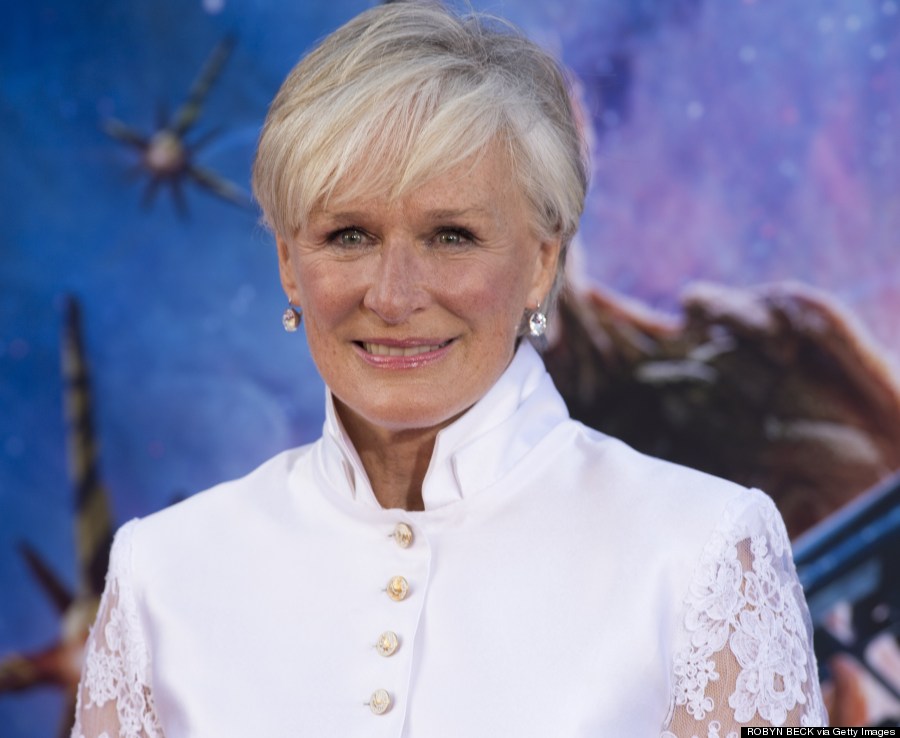 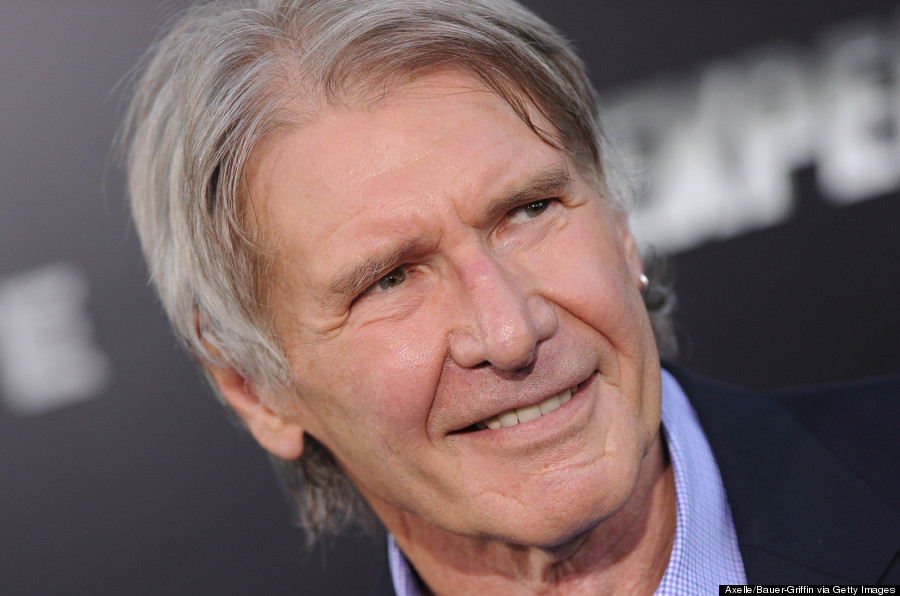 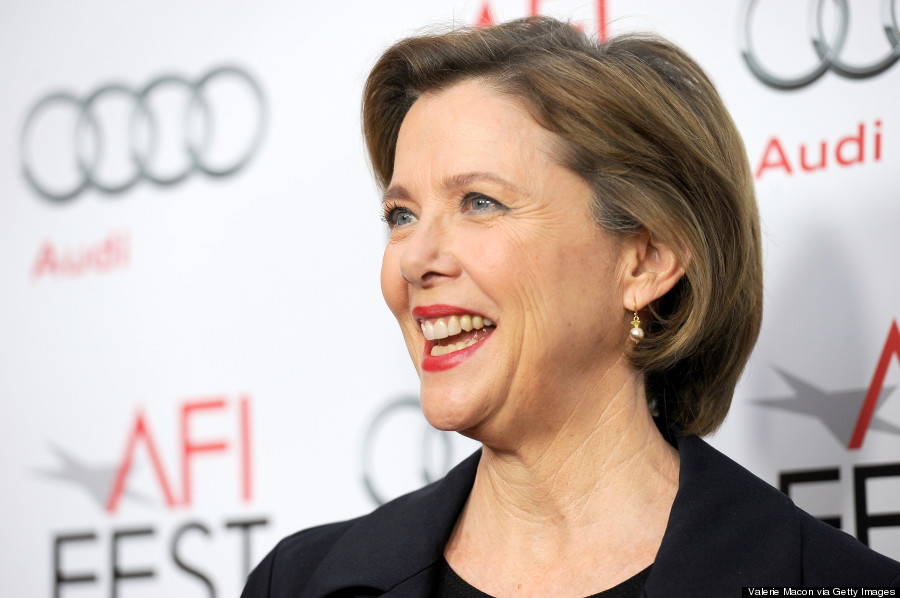 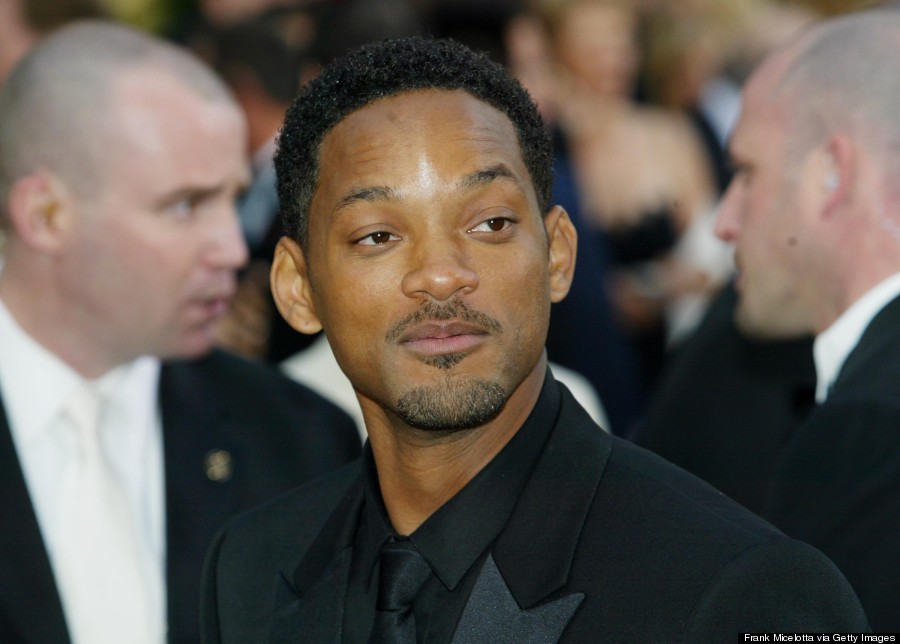 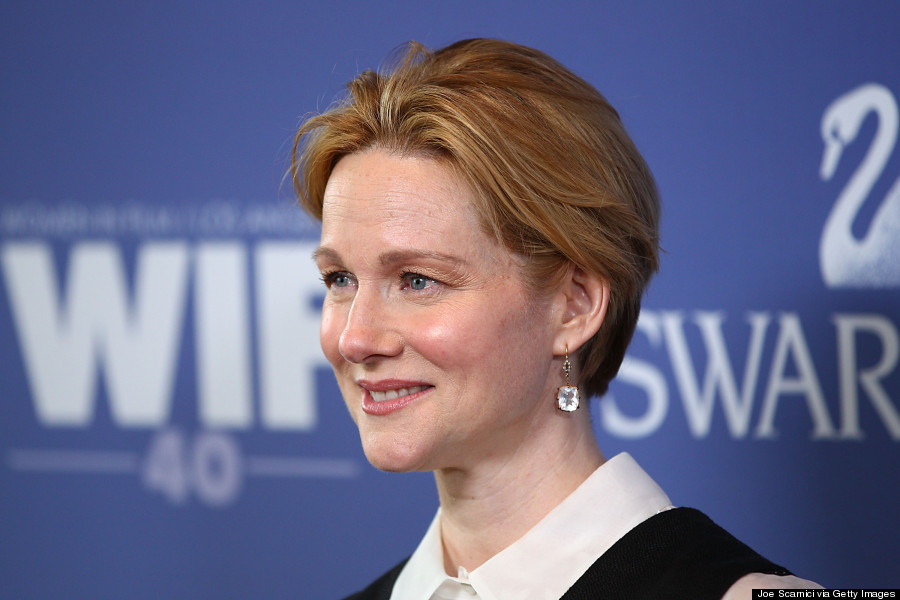 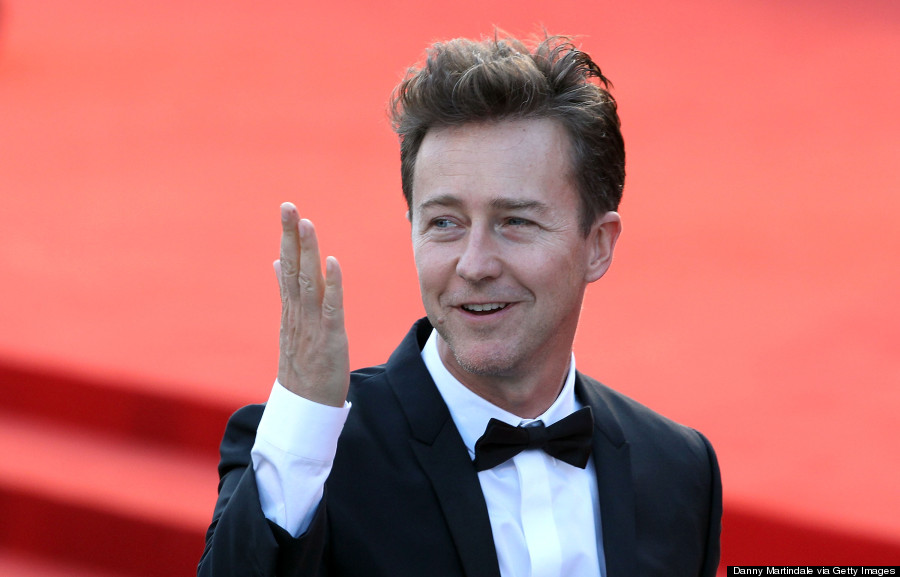 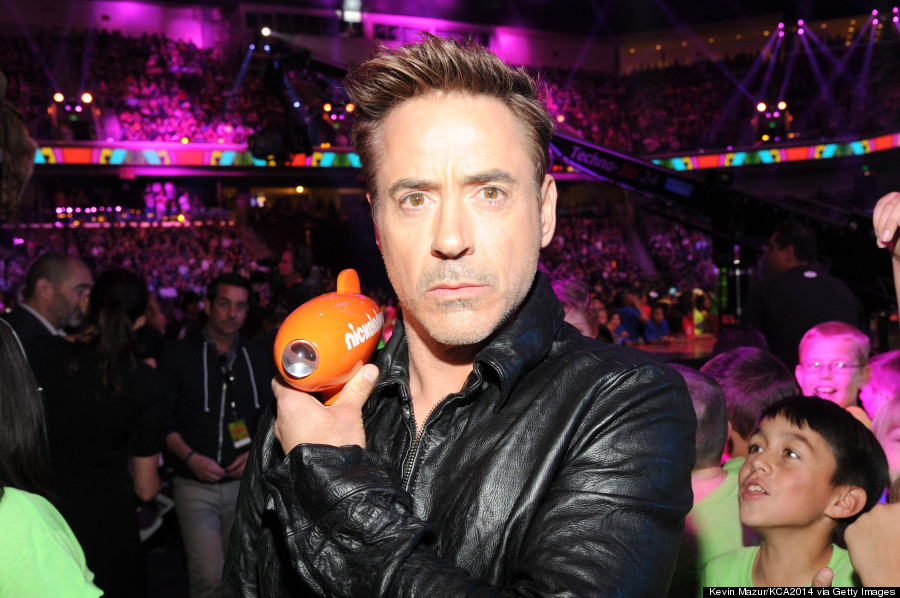