Stone is one in a surfeit of actors who've taken on stripped-down roles. Whether her bold performance will attract the Academy's recognition is yet to be seen, but many of these naturalistic performances have been known to invite awards attention. Here's a look at Stone and 12 other actors discussing how they approached these modest gigs.

PHOTO GALLERY
Actors Who've Transformed Their Look For A Role 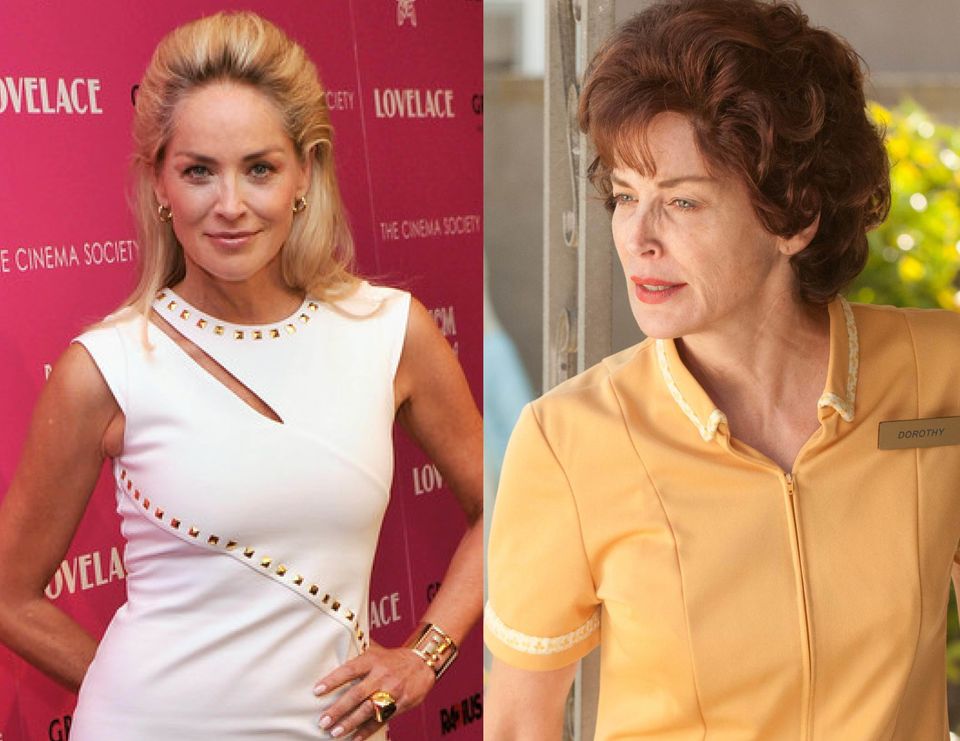