Actress Mya-Lecia Naylor has died at age 16, according to reports.

Naylor forged a career in British children’s television on the sibling sitcom “Millie Inbetween” (2014-18) and the comedy-drama “Almost Never” (2019). She also appeared in the 2012 film “Cloud Atlas” starring Tom Hanks and Halle Berry.

She collapsed and died on April 7, her management agency said (per Deadline). The agency’s statement didn’t elaborate.

One of Naylor’s earliest roles was on “Absolutely Fabulous” in 2004. According to IMDB, she was to appear on Netflix’s upcoming “The Witcher.”

The CBBC, home to “Almost Never” and “Millie Inbetween,” said she was “a much-loved part of the BBC Children’s family and a hugely talented actress, singer and dancer. We will miss her enormously.” 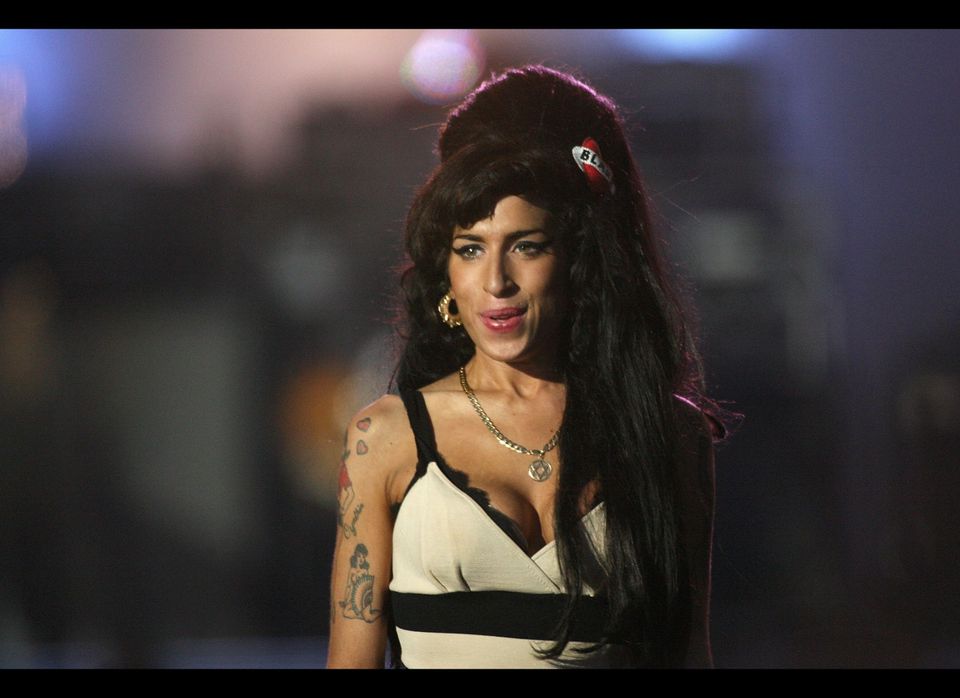