Say the words “alternative medicine,” and you’re likely to envision acupuncture, a treatment that involves stimulating strategic points on the body with small needles. According to statistics from the National Institutes of Health, millions of adults have used acupuncture to treat a variety of conditions, from migraine headaches to low-back pain. But what’s often not mentioned is that children can be acupuncture patients, too. Figures from a 2007 National Health Interview Survey, which collects data every five years on the use of complementary and alternative medicine, showed that 150,000 children in the United States used acupuncture.

Exactly how acupuncture works is unknown. Traditional Chinese medicine practitioners say that the treatment spurs healing by modulating the body’s chi or energy pathways. Western medicine experts believe that placing thin, metallic needles under the skin stimulates the release of certain chemicals in the brain that can calm down pain receptors in the body.

More from Everyday Health:
Metabolism Regulator May Help Suppress Cancer
Is Your Job Painful?
MRI May Tell Alzheimer’s from Other Dementias

“Our belief is that a lot of chronic pain is not caused by anything other than a hyper-arousal of the nervous system,” says Michael Waterhouse, a licensed acupuncturist in Beverly Hills, Calif., who works with the pediatric pain program at the University of California, Los Angeles. “The kids have been in pain so long that the pain receptor sites in the brain are firing off all the time. Acupuncture can help stop that.”

The American Academy of Pediatrics (AAP) has no official stance on treating children with acupuncture, but a recent study published in its journal, Pediatrics, found that the practice is generally safe when performed by a skilled practitioner. In fact, fewer serious adverse effects are reported with acupuncture than with conventional pain treatments. Acupuncture can be used on even very young children, as long as the practitioner is trained to work with patients of that age. “I’ve treated 2-week-old infants with colic, for instance,” Waterhouse says.

Though the effectiveness of acupuncture for adults has been widely studied, less research on pediatric acupuncture exists. Waterhouse notes that large-scale trials in pediatrics have not happened yet. However, some studies have shown it to be an effective treatment for ailments like acute pain, anesthesia-induced vomiting, and headache. In the United States, acupuncture is mainly used in children to control nausea from surgery or chemotherapy treatments, as well as chronic pain, says Lawrence Rosen, MD, chairman of the AAP section on integrative medicine.

Most children tolerate acupuncture treatments quite well, says Waterhouse, whose pediatric patients are usually 8 to 18 years old. Patients who may not like the idea of having needles under their skin can still take advantage of acupuncture’s benefits with laser acupoint stimulation, which uses cold lasers to stimulate points on the body, or with acupressure, which involves pressing or massaging these areas. “It’s very easy to do a lot of points without pain this way,” Waterhouse says.

The role that acupuncture plays in a child’s treatment plan can vary. For children with cancer, it doesn’t replace conventional treatments, but it can be used to help control unwanted symptoms. For other conditions, acupuncture may be useful as a standalone therapy. “In acute or chronic pain cases, it may replace medication use in some patients,” Dr. Rosen says. In all instances, children who undergo acupuncture should be monitored by their pediatrician to make sure the treatments are helping.

Because the requirements for becoming an acupuncturist vary from state to state, it can be hard for parents to choose the right practitioner for their child. The most important step is checking with your state to make sure a practitioner you’re considering is licensed to practice acupuncture. A good place to start your search is on the National Certification Commission for Acupuncture and Oriental Medicine (NCCAOM) website. Most states require that acupuncturists have completed the NCCAOM exam and/or certification process. You'll need to check further with office that regulates acupuncture in your state (note that Kansas, Alabama, Oklahoma, South Dakota, North Dakota, and Wyoming do not regulate acupuncture).

“It’s just a question of personality after that,” Waterhouse says. “Make a few phone calls. Hopefully the acupuncturist will give you 5 minutes to talk on the phone and get a feel for what they’re like and if your personalities gel. You should always feel safe and that your child is in the hands of a competent practitioner.” 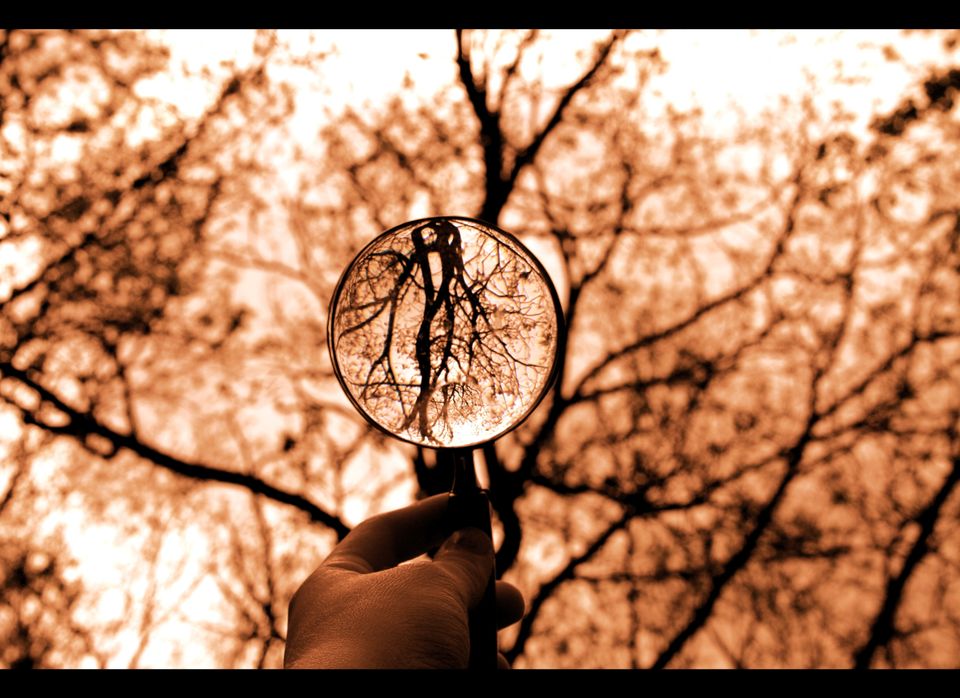 What To Expect At Your First Acupuncture Treatment
More:
healthy livingVideo