It's been seven years since Adam Brody played Seth Cohen on "The O.C.," but he's not aching to step back into the character's Chrismukkah sweater.

When HuffPost Live's Ricky Camilleri asked Brody if he misses playing Seth, the actor was clear:

No, I don't. It was a wonderful time, but I'm significantly older, and that was ... maybe it's the equivalent of, 'Do you miss being back in college?' -- which I never went to, but probably a little, there are fun things about it. But that character? No. That was a character from 2004, and it's very much of that time, and no, my interests don't lie there at all anymore.

It's not that he's ashamed of the show. He's just a little tired of being asked what Seth would be up to these days.

"It gets boring, that's all. The only way it bothers me -- it's not that I'm not proud of it -- it's that I've exhausted the conversations about it, in my mind," Brody said. "Forgive me for comparing myself in any way -- and I'm not -- but Harrison Ford, I understand why he would be crotchety talking about 'Star Wars.'"

These days, Brody is starring in "Life Partners," a new film that also stars his wife Leighton Meester and is available now on demand. But he knows Seth Cohen will always follow him.

Watch Brody look back on "The O.C." in the video above, and click here for the full HuffPost Live conversation. 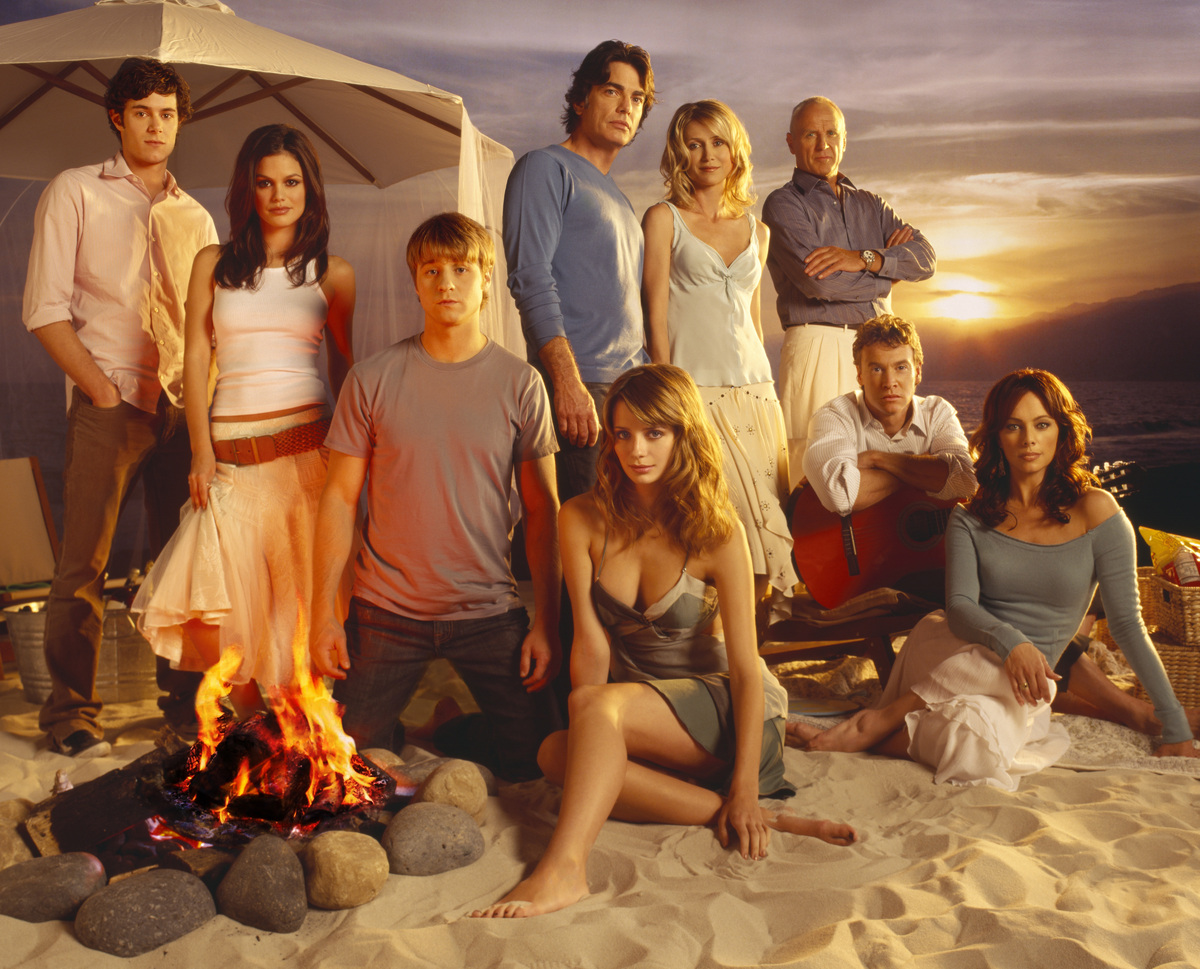