May we present yet another edition of Awesome Celebrity Yearbook Photos, this time featuring Adam Driver.

Brian Doty, one of Driver's former classmates, tweeted photos of the "Girls" star from the Beiger Junior High and Mishawaka High School in Mishawaka, Indiana yearbooks. As a response to Kevin Lincoln's Grantland article on Driver, Doty wrote, "Can you spot him in my junior-high yearbook?"

"I remember him well from school," Doty told HuffPost Entertainment in an email. "I was never in any drama classes with him, but I did take a few art classes with him, and wouldn't you know it ... he was/ is an amazing artist. (I wonder what a high school drawing might be worth in five-10 years ...)"

@KTLincoln Nice piece on @Grantland33 about Adam Driver. Can you spot him in my junior-high yearbook? (names are off) pic.twitter.com/JT7xAjIvvT

@KTLincoln No problem. Here he is in high school. pic.twitter.com/JKXmN21Kgw 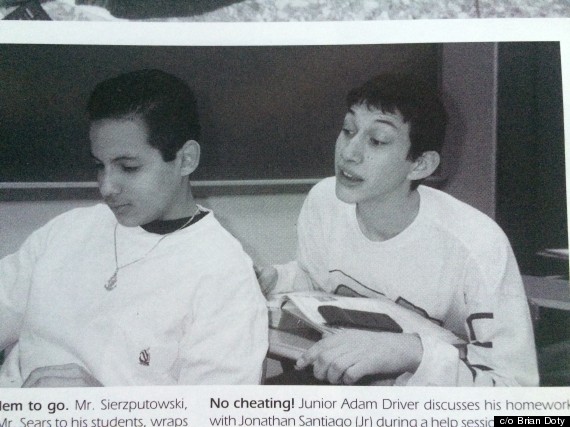 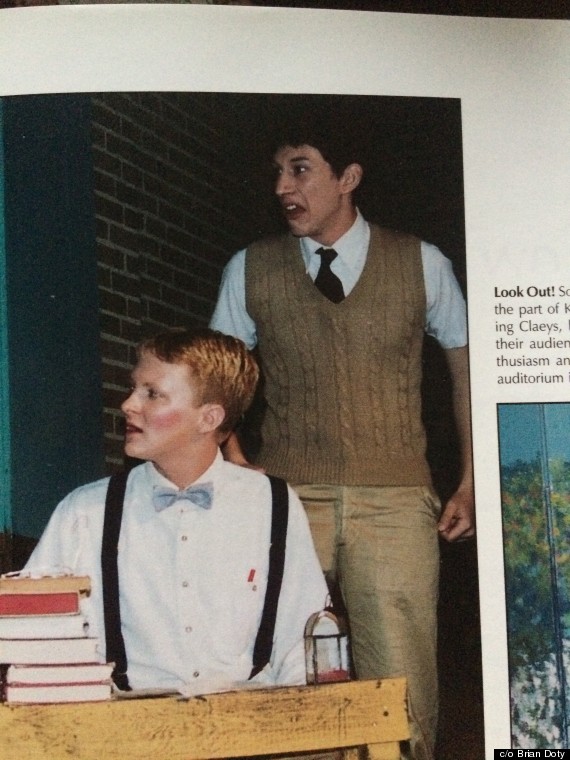 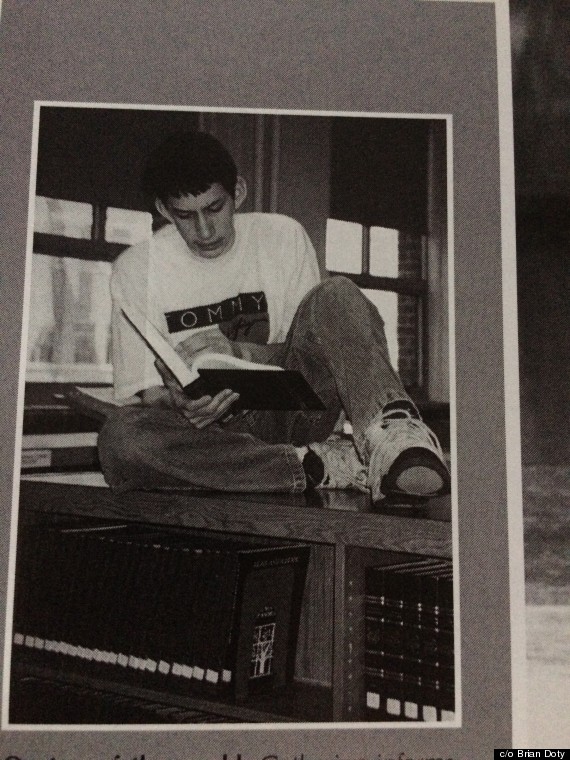 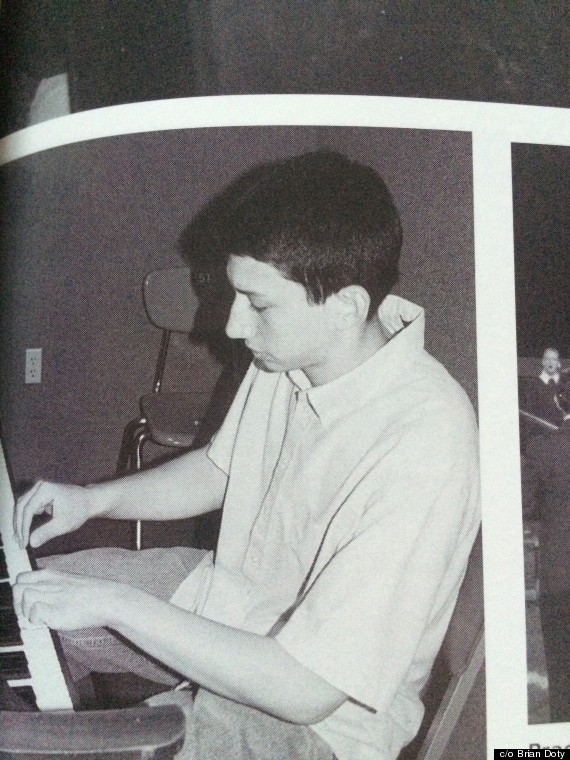