Adam Fleischman, the owner of the wildly popular burger chain, has just acquired a stake in the two-year-old ice cream company LA Creamery.

The ice cream company is already installed at Fleischman's Westwood pizzeria, 800 Degrees, and may be making its own brick-and-mortar debut soon. "We might sneak one in somewhere ... Don't be surprised," said Fleischman to Nation's Restaurant News.

Check out some pictures of LA Creamery's treats. All photos courtesy of Facebook: LA Creamery. 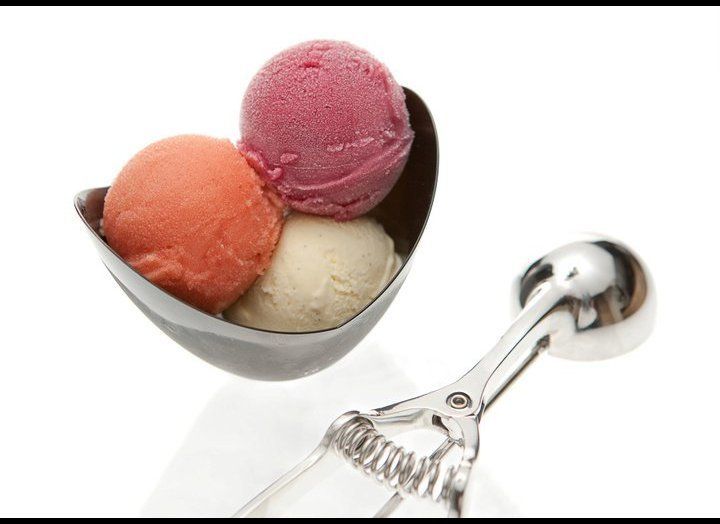