Kim last week attacked Biden as a “fool of low IQ” and an “imbecile.”

Trump sided with Kim, gleefully joining in the attack in a tweet calling Biden a “low IQ individual & worse.” Trump deleted the tweet after misspelling Biden, then sent it out again after correcting the typo.

He also said he had “confidence” in Kim and even suggested the dictator was sending him “a signal.”

Kinzinger, a veteran who served in Iraq and remains an active duty member of the Air National Guard, replied to the president’s corrected tweet:

It’s Memorial Day Weekend and you’re taking a shot at Biden while praising a dictator. This is just plain wrong. https://t.co/2ONOGEmy39

“We need to see North Korea back off of those activities, and we need to take a very strong stance on that,” Ernst said. “Understanding the president has a job to do in negotiating but we do need to push back on North Korea.”

The White House on Sunday didn’t back down.

She added that Trump’s “focus in this process is the relationship he has [with Kim] and making sure we continue on the path of denuclearization.” 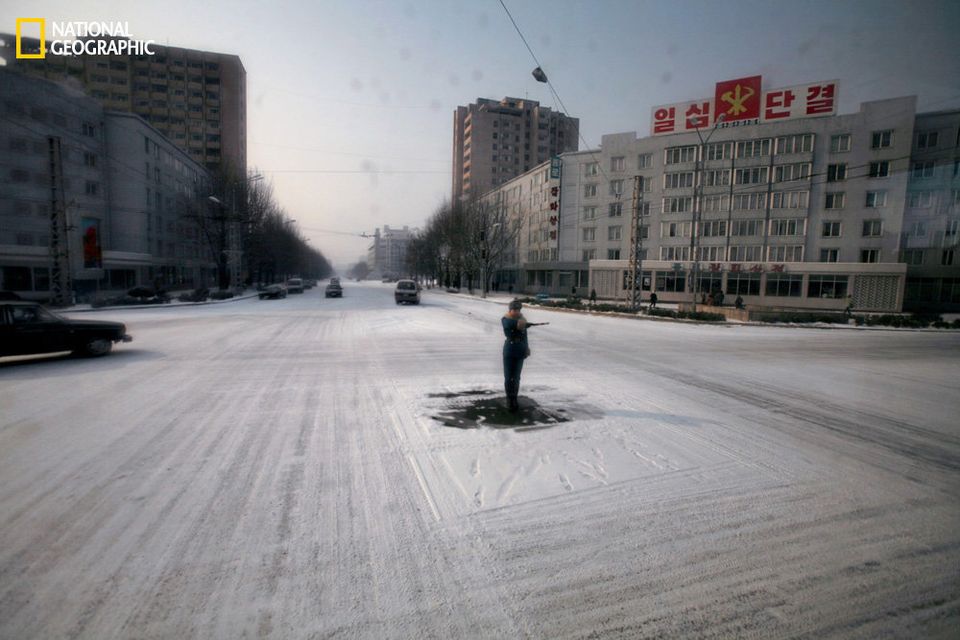