Former Harvard student Adam Wheeler was indicted today on multiple counts of identity fraud and larceny. According to the Boston Globe, Wheeler allegedly built a "fraudulent life history that led to his admission to Harvard, and for using forged academic materials from Harvard when he applied for the prestigious Rhodes and Fulbright scholarships."

The Harvard Crimson has more:

As a senior in September 2009, Wheeler allegedly submitted fraudulent applications for the Harvard endorsement for both the United States Rhodes Scholarship and the Fulbright Scholarship.

His application packet included fabricated recommendations from Harvard professors and a college transcript detailing perfect grades over three years. Wheeler's resume listed numerous books he had co-authored, lectures he had given, and courses he had taught, according to authorities.

A Harvard professor first became suspicious of Wheeler while reviewing his application for the Rhodes scholarship. He discovered that Wheeler had plagiarized his piece almost completely from the work of another professor.

The school then launched an investigation into Wheeler's background. They found that he had not attended Phillips Andover Academy or the Massachusetts Institute of Technology, nor had he earned a perfect score on his SATs. He had claimed to have done all.

Wheeler did attend Bowdoin College, but was suspended for academic dishonesty.

Wheeler, originally from Delaware, was invited by Harvard officials to a disciplinary hearing on his case but declined to attend.

The Globe outlines the precise charges against Wheeler:

He is charged with four counts of larceny over $250, eight counts of identity fraud, seven counts of falsifying an endorsement or approval and pretending to hold a degree. 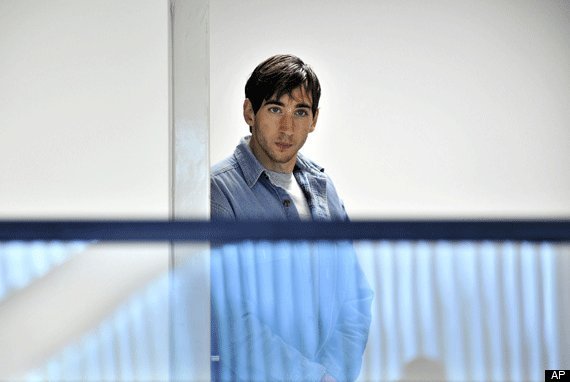