Adaptive reuse is used to describe the process of reusing an old site or building for a purpose other than that which it was built or designed. For me, adaptive reuse is admirable for so many reasons: it is sustainable, it creates original and surprising architecture and it echoes a concept that can be semi-academically described as continuity in time: the specific history of a place or structure is preserved and another layer is added to it. Adaptive reuse of materials and spaces in architecture today are in fact so highly legitimate it makes one question the necessity of creating new buildings.

I would like to roughly categorize the working approaches to adaptive reuse, starting small but inevitably aiming big, and adaptive reuse of materials more or less inherent to architecture could perhaps come first in the long line of efficient examples. It is safe to say that this is the least controversial and most easily likable form of them all - a house built by a friend in North Italy featured a floor tiling comprising entirely of marvellous red ceramic square tiles left over from the ruins of a village house he found on site. There is something fitting and even romantic about these ruins literally being used in the foundations of the new structure.

The next stop in the progression would be adaptive repurposing of materials that might not be conventionally connected to architecture. Among various hybrid structures of re-cycled by re-use materials we can distinguish two very important trends: cargotecture and cardboard design.

The term 'cargotecture' was coined by HyBrid Architecture of Seattle around 2004 to describe any building system built entirely or partially from ISO shipping containers. Given the manageability, time-saving and modular organisation advantages of building with shipping containers, cargotecture still sounds like a remarkably ethical idea considering the fact that an estimated two million empty shipping containers are sitting idle at any given time. The good news is: containers are so versatile it is completely up to architects whether they want to expose them or hide them, use them merely as a structurally strong prefab construction element or design an entire building structure around their module.

Meanwhile, cardboard, over the last couple of decades, has seen a true Rennaisance as an architectural material for being light yet load-resistant, recyclable, nature-friendly and warm. Treatment with different chemicals and new production techniques allow for higher fire and moisture resistance, greater strength and flexibility.

The actual adaptive reuse of buildings and/or their individual spaces provides another great series of light-shedding illustrations of the appeal of reusing instead of starting anew. Perhaps the most common example of these is reuse of former industrial buildings for the vast versatile spaces they have to offer, but there are also some very curious examples across other typologies.

Last but most definitely not least, we arrive at adaptive reuse of entire areas. Rising sustainability concerns over the last decade have brought about a fascinating new tendency in concepts for development and renewal of urban and even industrial areas. Not only is nature making its way back into the city but it we have also seen the transformation of seriously polluted industrial wastelands into new urban paradises.

When the outcomes of all of the above approaches come across as some of the most sensible and economic architecture of recent time, have we really gotten to the point where architecture no longer needs to be created from scratch but instead can be continuously re-evaluated and transformed? I am excited by our early steps in to adaptive reuse as an industry and thrilled by the potential for the future, to see just how far this methodology of architecture can go. 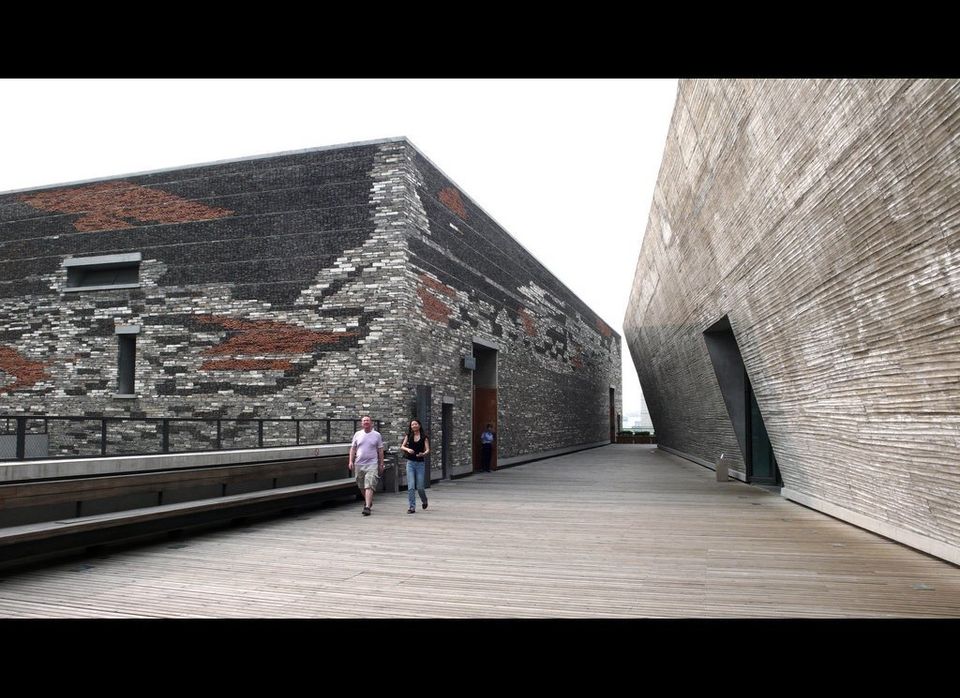