“It’s definitely easy not to be aware how much sugar you’re consuming," says the University of California, Davis' Kimber Stanhope.

In the latest episode of Fig. 1, a web series that focuses on new ideas and research coming out of the UC system, Stanhope says that the American Heart Association recommends women consume twenty-five grams of added sugar per day.

"It’s enlightening picking up the large candy bars or those single package cookies and see how many of them you cannot eat without going over that recommendation," she points out.

Indeed. Despite health experts' pleas for people to eat less sugar, Americans are consuming way too much of it. And one problem is that it's hard to tell how much added sugar we're actually eating.

“I want to know how much [of a serving of food] is added sugar," Stanhope says. "I can’t even tell, and I’m a registered dietician who has taken lots of nutrition courses.”

The Food and Drug Administration is hoping to change with a proposal for new nutrition labels. If approved as proposed, they'll not only continue to show how much total sugar is in our food, but list exactly how much added sugar goes into one serving.

Why is added sugar so bad? Added sugar, unlike naturally occurring sugars, doesn't come packaged with other nutritional benefits. For example, fruit naturally contains sugar, and it's made up of glucose and fructose, the same components as table sugar. But fruit also offers benefits like vitamins, fiber and antioxidants, and has less sugar by volume.

Added sugar, on the other hand, has no nutritional benefit and tacks on a lot of calories.

Although the World Health Organization recommends that added sugar be limited to 10 percent of a person's daily caloric intake, most Americans are eating more than that.

"For the average American, 16 percent of their total daily calories come from added sugars," the FDA's website reads. "The major sources are soda, energy and sports drinks, grain-based desserts, sugar-sweetened fruit drinks, dairy-based desserts and candy. But foods packed with more nutrition can have added sugar as well, such as cereals, fruit packed in syrup and sweetened yogurt."

The new labels were proposed in 2014, but Jennifer Dooren, a spokesperson for the FDA, said that it's impossible to say when they'll actually hit food products. 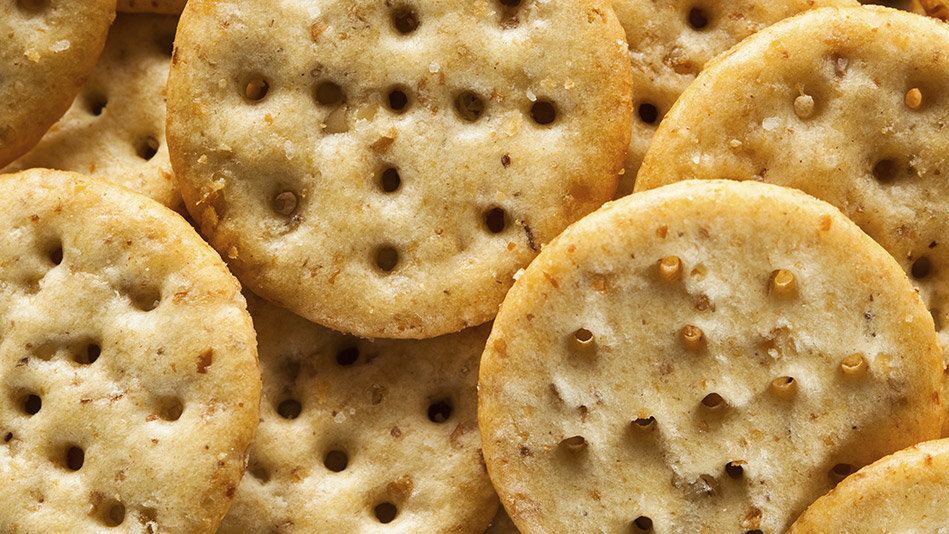 bhofack/iStock/360/Getty Images
Up to 12 grams sugar Source: Eat It to Beat It!by David Zinczenko
Crispy chicken and spinach salad, prepared in a restaurant 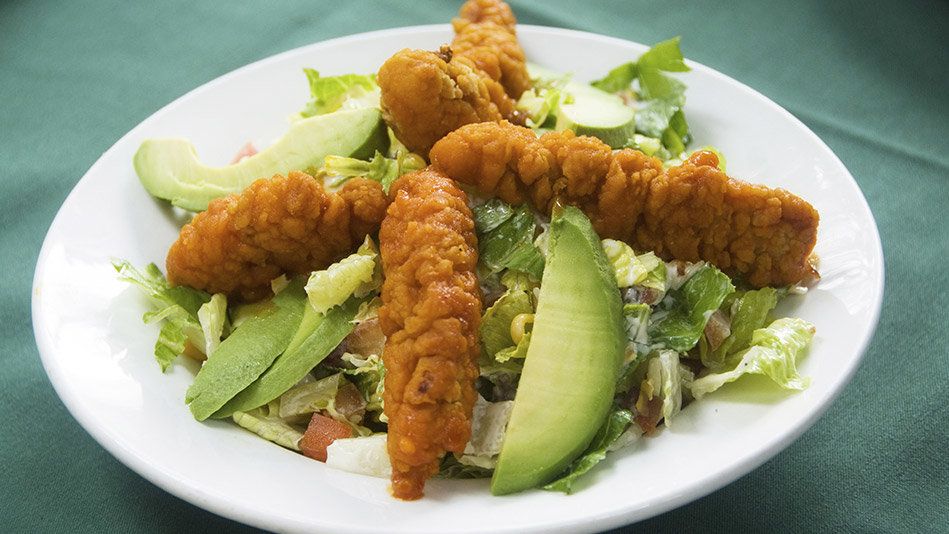 TBird59/iStock/360/Getty Images
Up to 13 grams sugar Source: Eat It to Beat It! by David Zinczenko
Tomato basil soup, 1 can 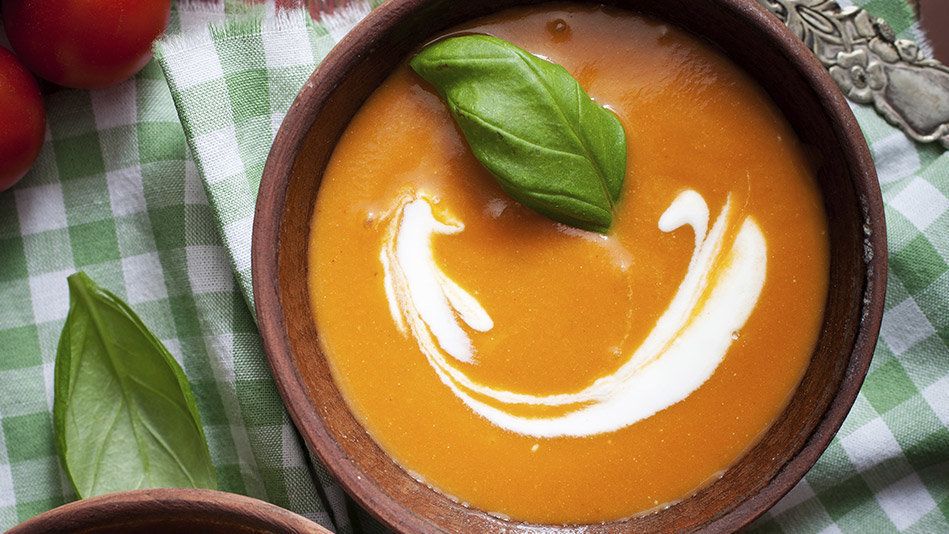 molka/iStock/Thinkstock
Up to 13-22 grams sugar Source: Eat It to Beat It! by David Zinczenko
Crunchy broccoli salad, 1/2 cup 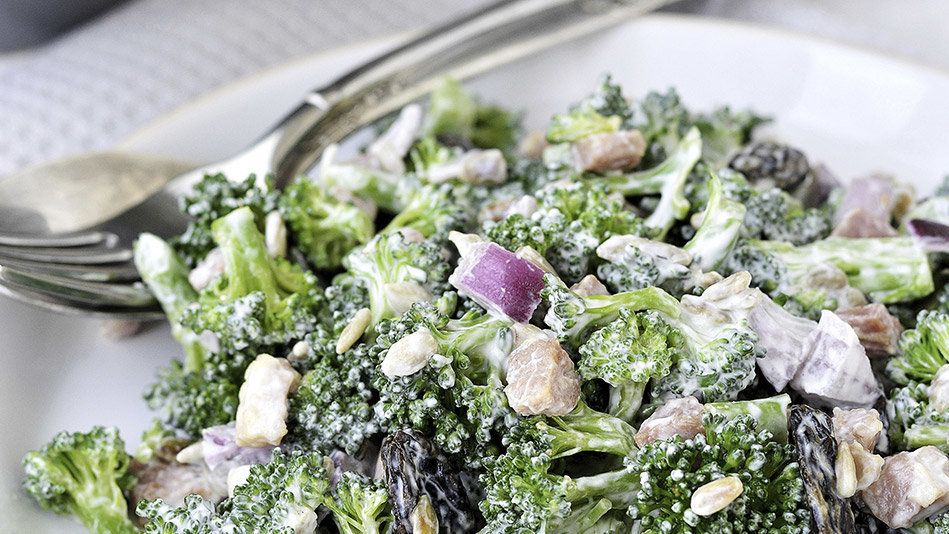 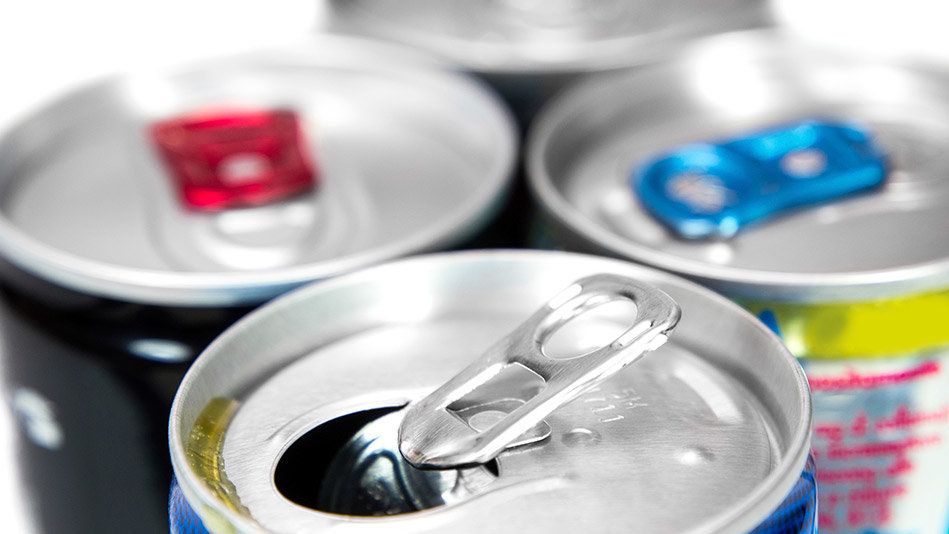 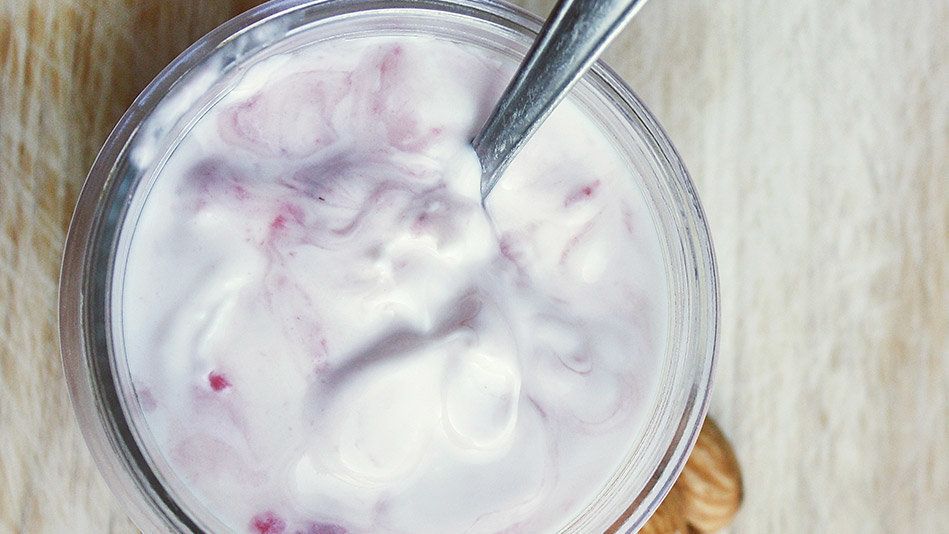 moranaF/iStock/Thinkstock
Up to 25–34 grams of sugar Source: Eat It to Beat It! by David Zinczenko
Coleslaw, 2 tablespoons 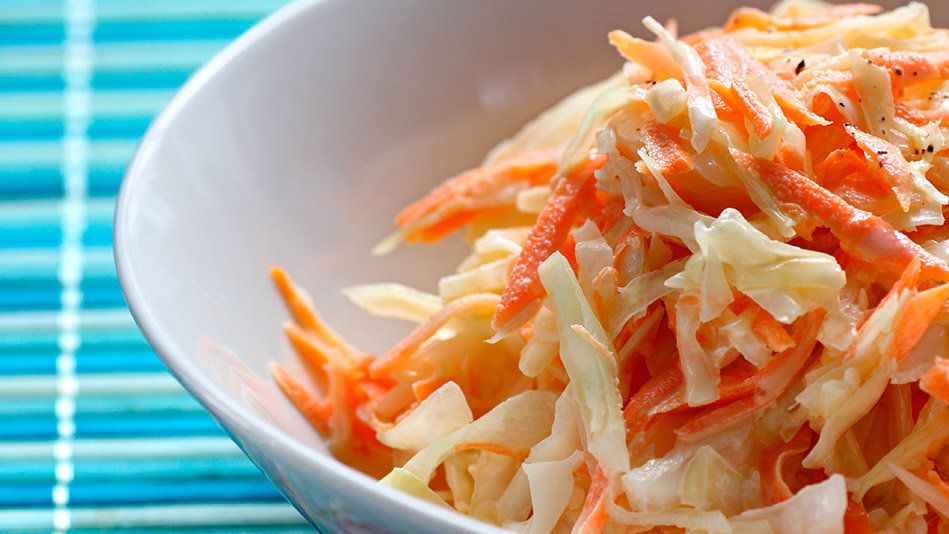 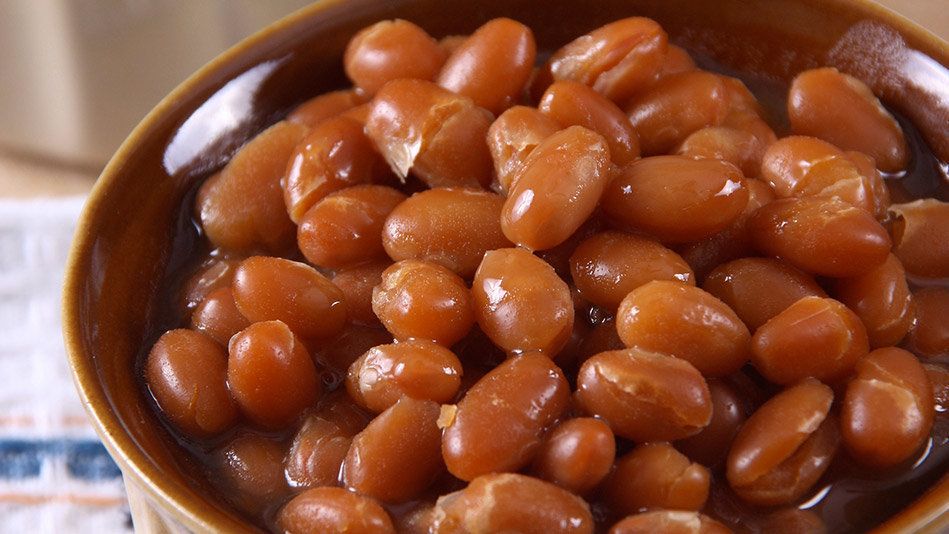 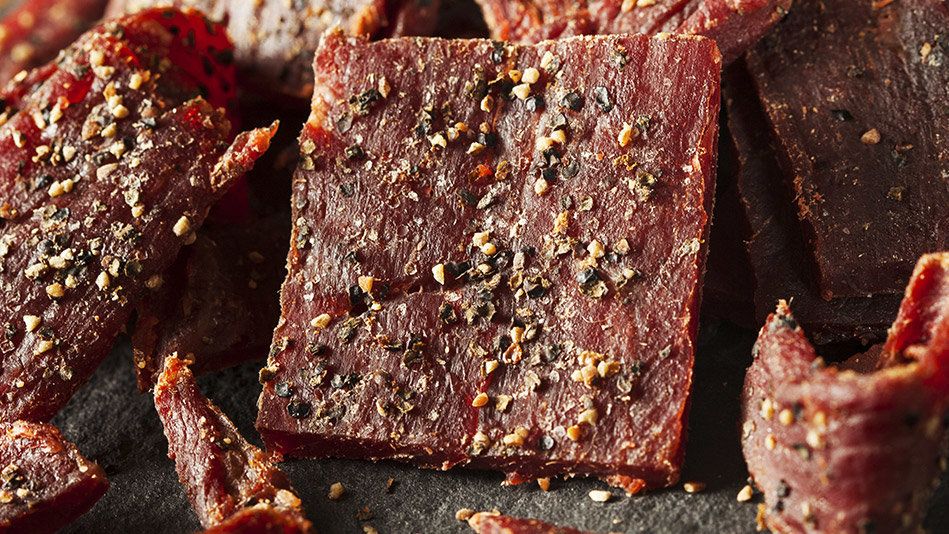 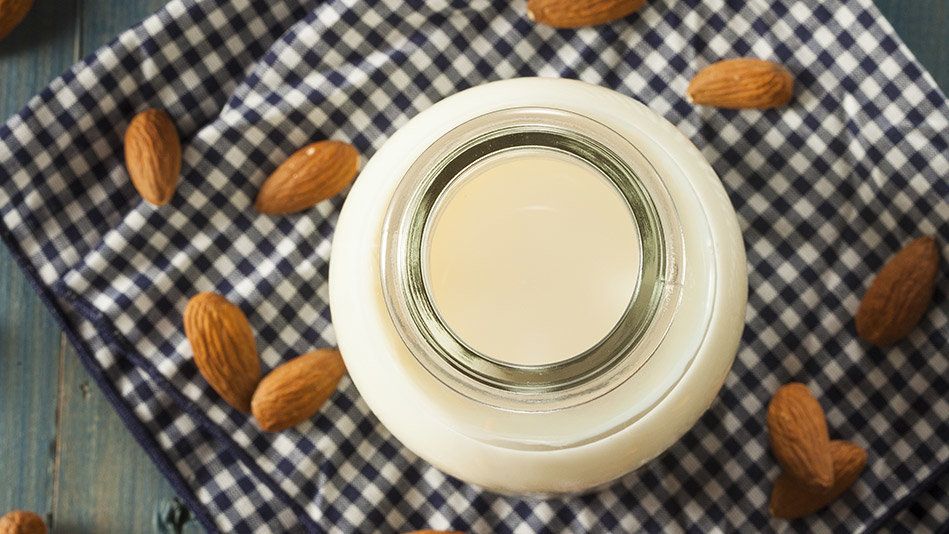 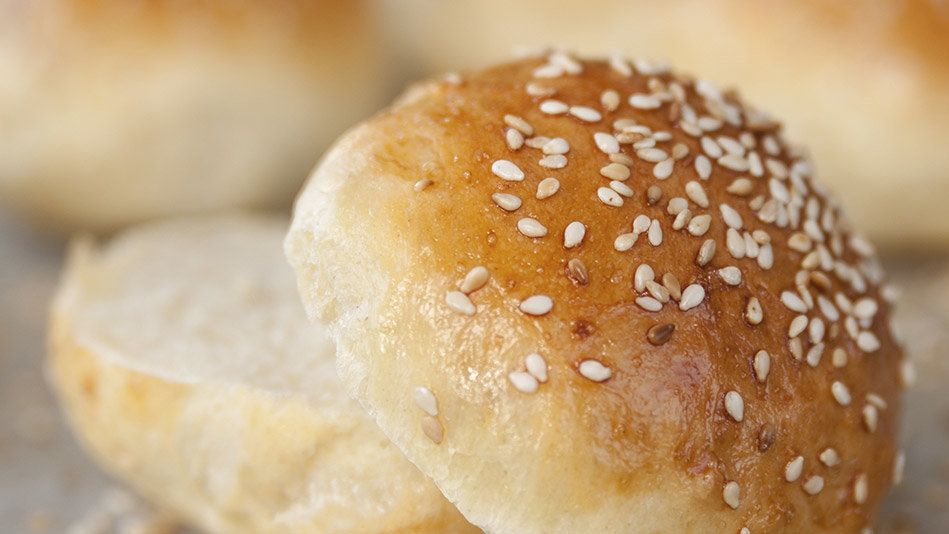 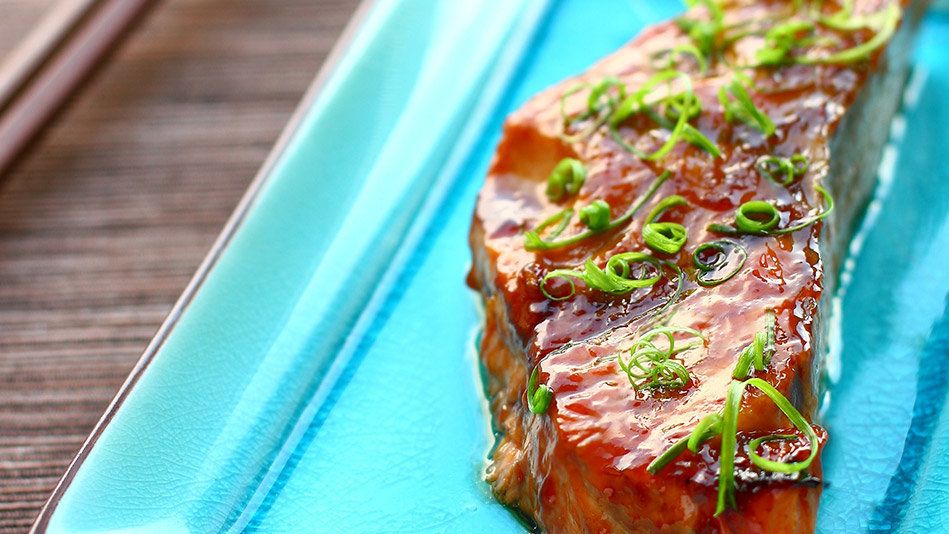 Svetlana Kolpakova/Hemera/Thinkstock
Up to 8 grams sugar Source: Eat It to Beat It! by David Zinczenko
Cereal bars, 1 bar 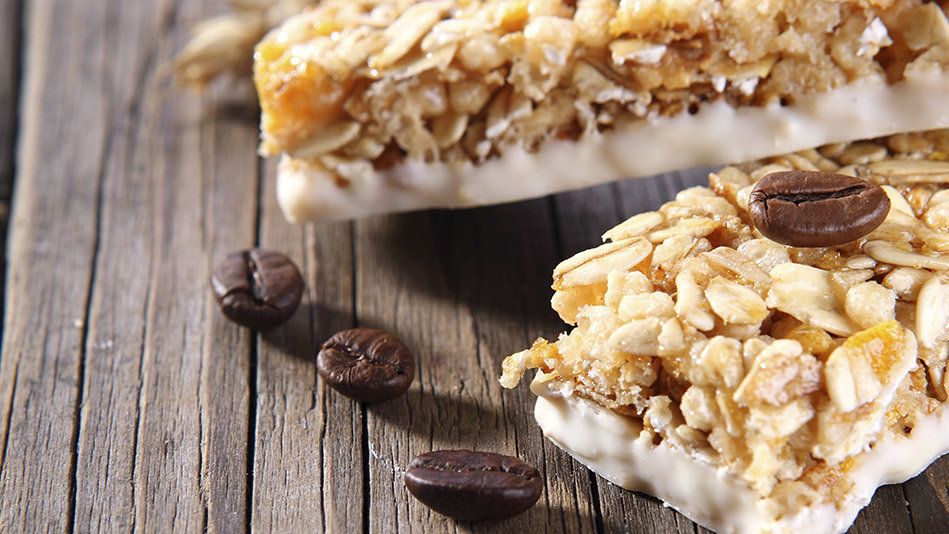 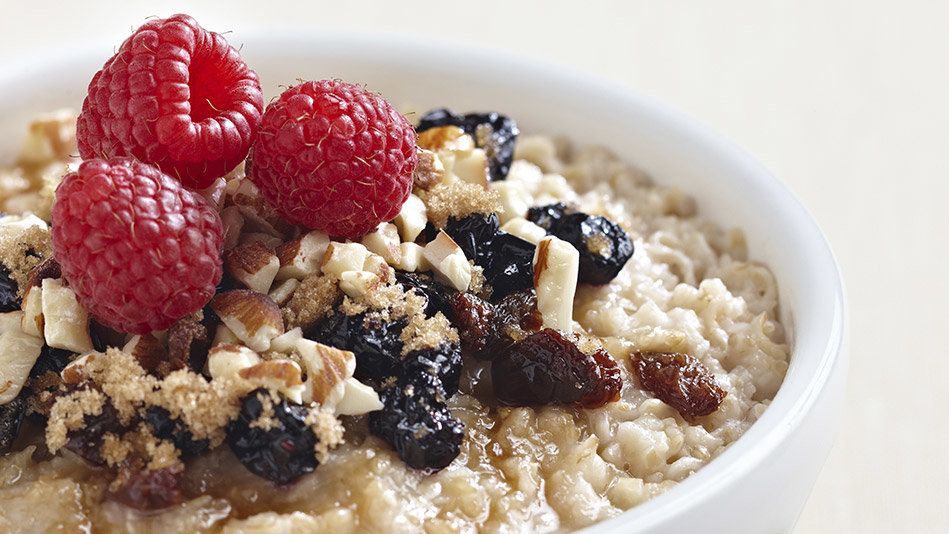 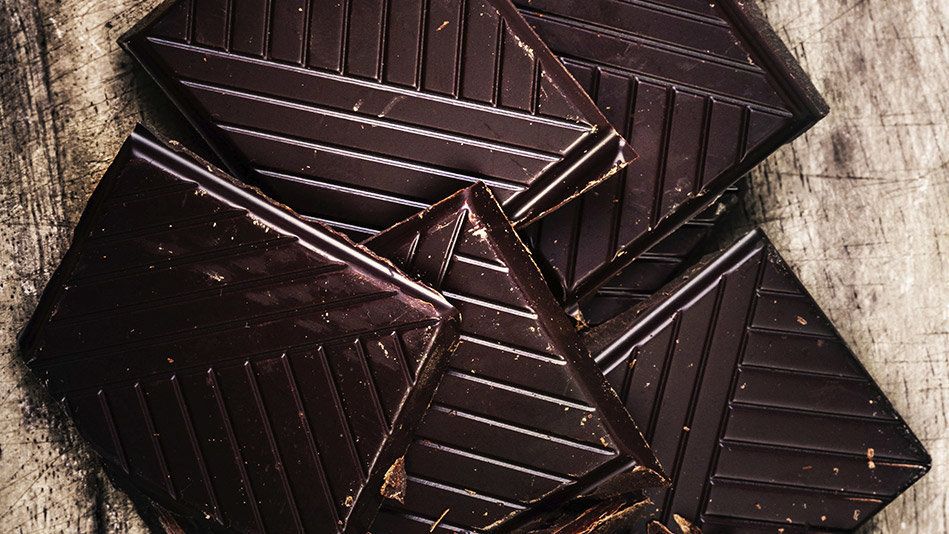 Zakharova_Natalia/iStock/Thinkstock
Up to 16–21 grams (You can find dark chocolate with a high percentage of cacao with as little as 5 grams of sugar) Source: Eat It to Beat It! by David Zinczenko
More:
healthy livingamerican heart association sugar fdaadded sugar