By Margaret Bristol for Bookish

In the mid-1990s, Kristen Johnston was starring on the hit NBC series "3rd Rock from the Sun," alongside the revered John Lithgow and budding heartthrob Joseph Gordon-Levitt. She won two Emmy awards for her role, and the opportunities seemed endless as she snagged movie roles and endorsement deals. Meanwhile, she was struggling with an addiction to drugs and alcohol, which eventually led to a major health scare—a stomach ulcer that ruptured while she was on the toilet. She describes her rock-bottom moment in detail in her new memoir, "Guts: The Endless Follies and Tiny Triumphs of a Giant Disaster." Johnson was hospitalized, and entered rehab shortly after. She writes candidly about working toward sobriety—her story is her own, but it’s not unique. Take a look at these memoirists who bottomed out and lived to tell their tale. 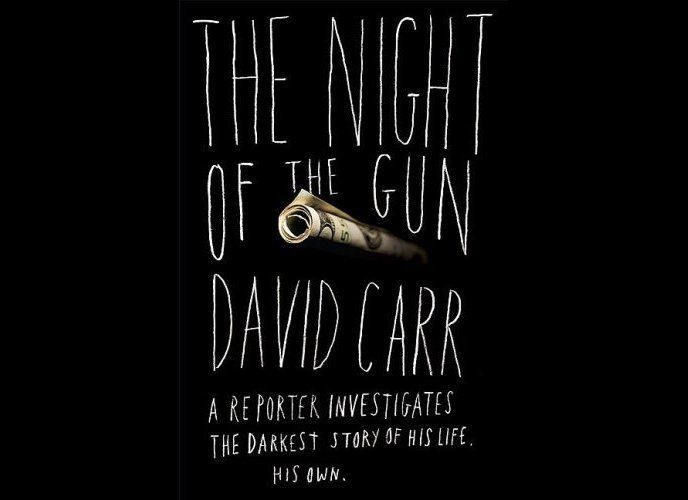 1 / 7
David Carr
New York Times reporter David Carr chronicled his descent into addiction in <a href="http://books.simonandschuster.com/Night-of-the-Gun/David-Carr/9781416541530" target="_hplink">"The Night of the Gun."</a> As his drug use spun out of control, Carr lost his job and became a father to premature twin daughters. He recalls driving to a crack house with the babies in tow, leaving them in the car, and entering the house to get high. The night served as a turning point for Carr, who took the moment of extreme despair and turned it into a motivation for sobriety.