Francis spent two years with his foot tied to a wooden log in a shed. He suffered from psychosis but his family was unable to help him because they had no knowledge of mental illness and his small village in Ghana did not have treatment available. After nurses in his village attended a training in mental health, he received medication, recovered and went back to being a school teacher, a profession that he loved.

Most people are not this lucky. Globally nine out of ten people living with mental disorders do not receive basic treatment. This impacts not only individuals, but families, communities, and economies. INGOs such as International Medical Corps, where I serve as a global mental health and psychosocial advisor overseeing programs in over 20 countries, are all too familiar with the urgent need to address mental illness, especially in lower income and crisis affected countries. 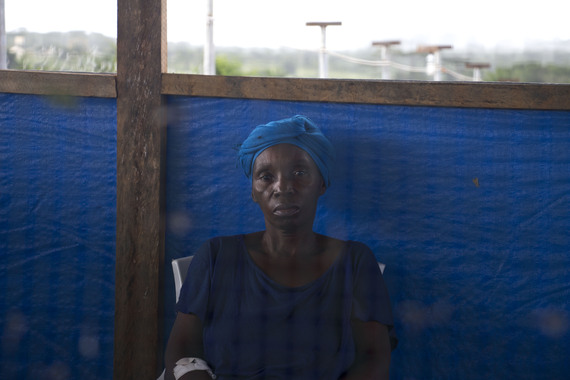 Although long stigmatized and often down-played as nations set their health care priorities, development strategies and allocate budgets, failure to address mental health issues carry enormous social and economic consequences. The cumulative costs of losing the productive socio-economic contributions of millions of well-educated individuals like Francis are staggering. A report by the World Economic Forum and the Harvard School of Public Health projects that between 2011-2030 mental health conditions will result in more than $16 trillion in lost economic growth. Yet, less than 1% of all funding provided to developing countries for health is spent on mental health. However, that may be about to change.

This week, I attended a meeting in Washington convened by the World Bank and the World Health Organization, which brought together ministers of health and finance, donors, NGOs and private sector representatives to bring attention to mental health as a critical aspect of development. At the meeting, I announced a formal Call to Action on behalf of the NGOs4MentalHealth Group, a coalition of various NGOs who identified key barriers and solutions for implementing and scaling up mental health programs across the world. A central element of the Call is to increase the resources, political will and expertise needed to integrate mental health into health and social services of low and medium income nations. 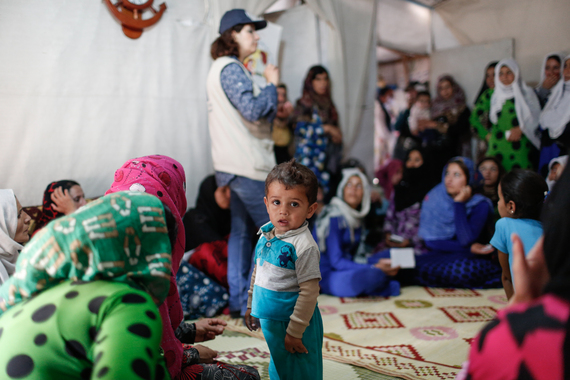 During the meeting, presenters were asked to make concrete commitments for addressing mental health, many of which were highly relevant to the Call. A European Union representative pledged to more explicitly include mental health in general health programs while other donors such as Britain's Wellcome Trust charitable foundation committed to continued funding specifically for mental health.

However, most major donors still do not have staff with technical expertise in mental health, which makes informed decision-making on integrating and prioritizing mental health more difficult. The solutions however, do not only lie with donors and increased funding. More accountability is needed for money that is spent on health care generally as WHO Director General Margret Chan pointed out. Reporting on mental health data, indicators and funding must improve. Furthermore, there is a recognition that we have to move to a "model that is not charity" as Timothy Evans from the World Bank put it. A Canadian organization (RISE) illustrates this principle by generating a 93% payback rate on business loans, training and mentorship for people who had been denied bank loans because of a history of mental health and substance use problems. Indeed, people who have experienced mental illness can not only recover. They can support themselves, their families, and make contributions to their communities.

My hope as I come away from this week's meeting is that the momentum generated will translate into concrete actions and partnerships. This will require the participation of all of those involved with the issue--donors, governments, local and international NGOs, academia, the private sector, as well as people living with mental illness--working together, investing time and resources to achieve the common goals of better mental health and the economic rewards that come with it.

Since its inception more than 30 years ago, International Medical Corps' mission has been consistent: relieve the suffering of those impacted by war, natural disaster and disease, by delivering vital health care services that focus on training. This approach of helping people help themselves is critical to returning devastated populations to self-reliance. International Medical Corps has delivered $2.2 billion in humanitarian relief and training in 75 countries since 1984. Today its global staff of 8,000 provides assistance to devastated communities in the world's hardest-hit areas, from Syria to Sierra Leone, Iraq to Afghanistan.