Sunday night's Grammy Awards were a big night for Adele: The British singer performed publicly for the first time since her vocal chord surgery in November 2011, and she won Grammys in six categories -- including best album, song and record -- making her the first artist since The Dixie Chicks to sweep all three of these top prizes (the country trio did so in 2007).

But even before her wins last night, Adele's resume wasn't too bad for a 23-year-old. The singer won the "Best New Artist" Grammy and Best Female Pop Vocal Performance for "Chasing Pavements" in 2009, which she performed during the ceremony.

As for the accomplishments that can't be measured in awards and iTunes sales, there are many. She's turned heartbreak into a series of cathartic songs that have been the soundtrack for us as we've fallen in love, broken up, wallowed in our sadness and -- once we've played out "Someone Like You" enough times (as if there is such a thing as 'enough' Adele) -- been right there with us as we've moved on ("Set Fire To The Rain," anyone?). Adele has shown grown men it's okay to cry (at least on SNL), proven that there is no one way women in entertainment have to look and shamed one very powerful grown man, Karl Lagerfeld, into apologizing to her, turning the tables on an industry's view of what a woman should look like.

In fact, if you think about it, Adele (or her music, at least) offers us solutions to many of life's most pressing problems.

SLIDESHOW: What Adele Can Do For You

PHOTO GALLERY
What Adele Can Do For You
Download
Calling all HuffPost superfans!
Sign up for membership to become a founding member and help shape HuffPost's next chapter
Join HuffPost
Follow Jessica Pearce Rotondi on Twitter: www.twitter.com/jessicarotondi

Adele At The Grammys: Why The Singer Is The Solution To All Of Our Problems
What Adele Can Do For You 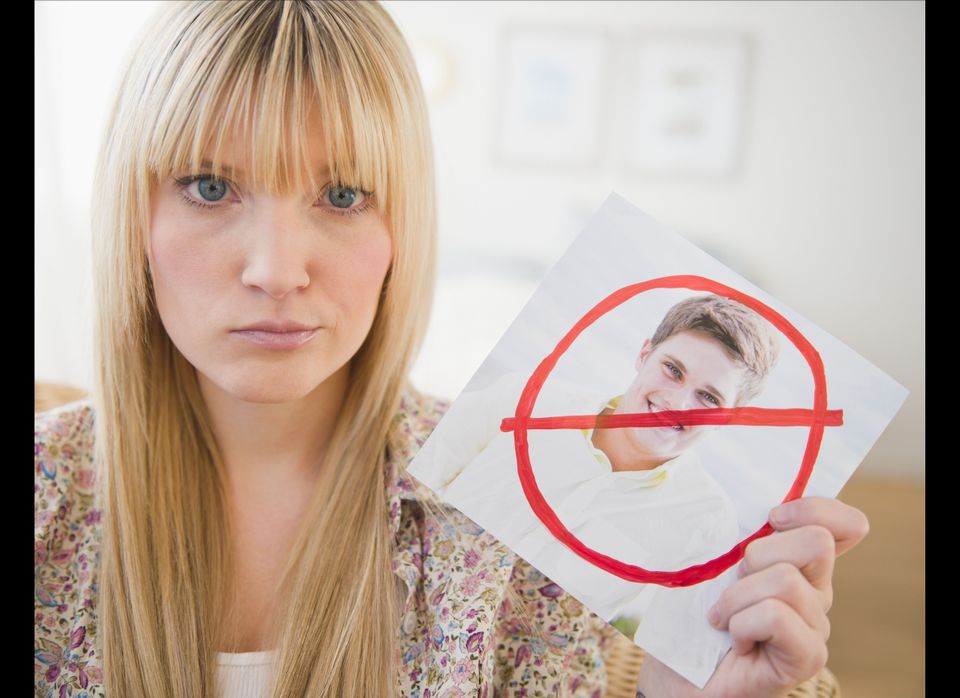 1 / 9
Problem: Your Ex Won't Go Away
Adele's ex thought he was entitled to some of the profits from her first album, "19" -- because his <a href="http://www.thesun.co.uk/sol/homepage/showbiz/music/3571694/Adeles-ex-boyfriend-wants-a-cut-of-her-royalties.html" target="_hplink">bad-boyfriend behavior inspired them</a>. Adele told <em>The Sun</em>: "For about a week he was calling and was deadly serious about it ... Finally, I said, 'Well, you made my life hell, so I lived it and now I deserve it.'" <strong>Solution:</strong> You deserve happiness. Make like Adele and find a way to channel your pain into something positive. <strong>Song</strong>: "Rolling in The Deep"
Alamy