After making us wait for weeks, Vogue sneakily dropped their March 2012 Adele cover the day of the Grammys, which uncoincidentally was a huge night for the singer (she took home six awards, including Best Album).

And now that we've got our glimpse of the cover, here are some of the photos from Adele's editorial, which wraps her in romantic Oscar de la Renta, et al., and zooms in on her traditional cat-wing eyeliner and red lips.

Ugh, she looks SO good.

In the interview, we learn some surprising things about the acclaimed singer: she sneaks (gasp!) cigarettes sometimes; she's quite fond of the F-word (er, not "fashion"); and she says about her breakup-inspired album that she's done being a "bitter witch."

Check them out below, and click over to Vogue to see even more photos of the gorgeous Adele and read her juicy interview. 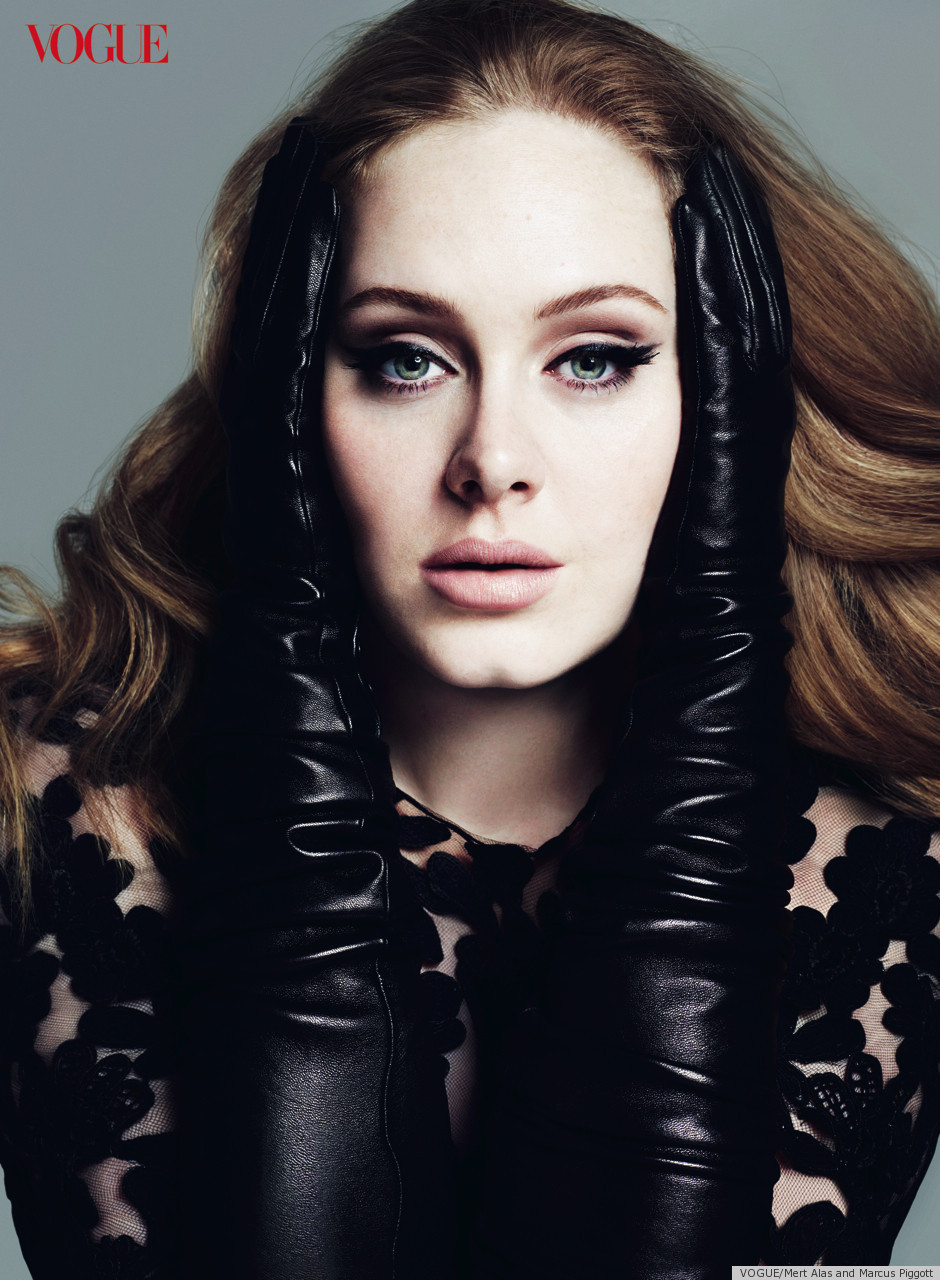 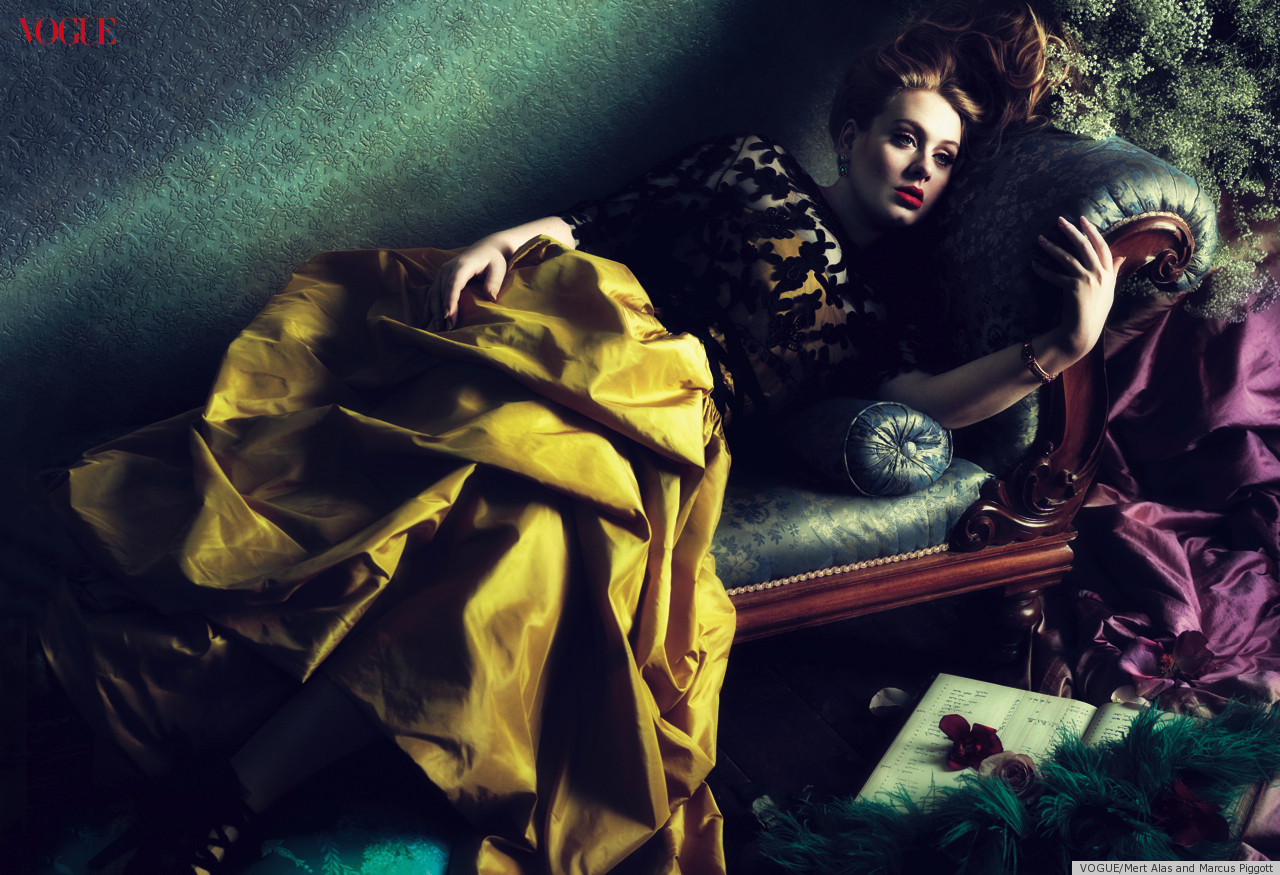 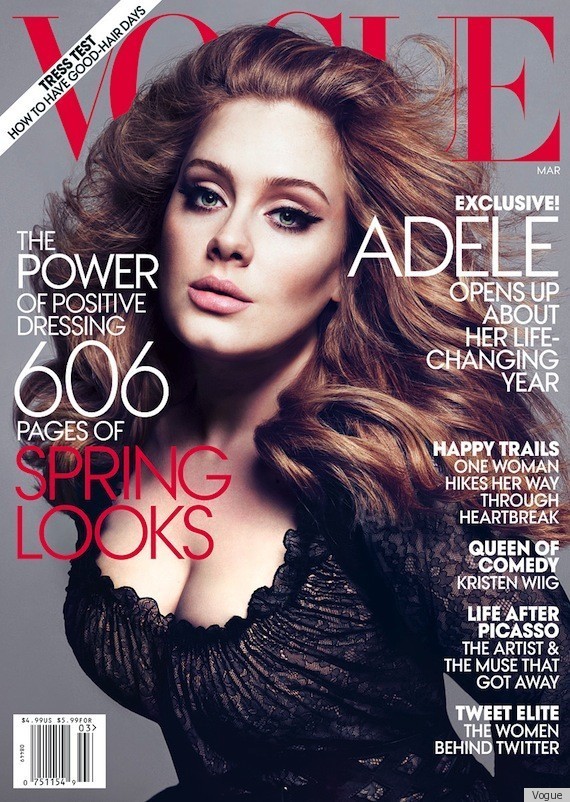