The news that superstar singer Adele had given birth to a healthy baby boy was greeted with joy around the world, as fans took to the Internet to congratulate the new mom.

However, the news also gave the cruel denizens dwelling in the social media's underbelly an excuse to attack the singer with death threats, jabs about her weight and jokes about postpartum depression.

One of the worst tweets leveled at the new mom was from user @PerfFemale, identified by The Independent as Vanessa Bieber, who wondered publicly whether the child was "fat and handicapped?" Adding, "Just murder it already lol."

Some fans of Adele did not seem to be laughing out loud, however, and rallied to the singer's defense. As of Monday, Bieber's account had been deleted.

just goes to show how much of a coward internet trolls are @perffemale and @minoru_thatha deleted their twitter accounts when they got hate!

Adele's meteoric rise to fame has been greeted with a fair share of unkind remarks.

In February, Designer Karl Lagerfeld apologized after saying that Adele "is a little too fat." And the singer's weight continued to be the topic of many tweets throughout her pregnancy. Variations on, "Adele was pregnant? I thought she was fat," have since been retweeted hundreds of times.

Congratulations to Adele on the birth of her 68 pound 8 ounces bouncing baby boy.

So Adele was pregnant all along, I thought she was just...fat.

In the past, the singer has mined past heartache for song material.

I'm pretty sure that Adele secretly hopes she'll have postpartum depression, so she can make one heck of an album after it.

Postpartum depression, however, is not a laughing matter: The condition affects between 11 percent and 18 percent of new moms, according to the Center for Disease Control.

Adele's not the first celebrity to receive backlash on the social media site. "X Factor" judge Gary Barlow was also targeted by Twitter trolls in August following the still birth of his baby daughter, The Sun notes.

Adele announced her pregnancy back in June, with the famously private Grammy Award-winner writing on her official blog:

I'm delighted to announce that Simon and I are expecting our first child together.

I wanted you to hear the news direct from me, obviously we’re over the moon and very excited but please respect our privacy at this precious time. Yours always, Adele xx

People Magazine was one of the first to confirm the news of the birth of Adele's child with partner Simon Konecki. The two are said to be "very excited" about the baby. 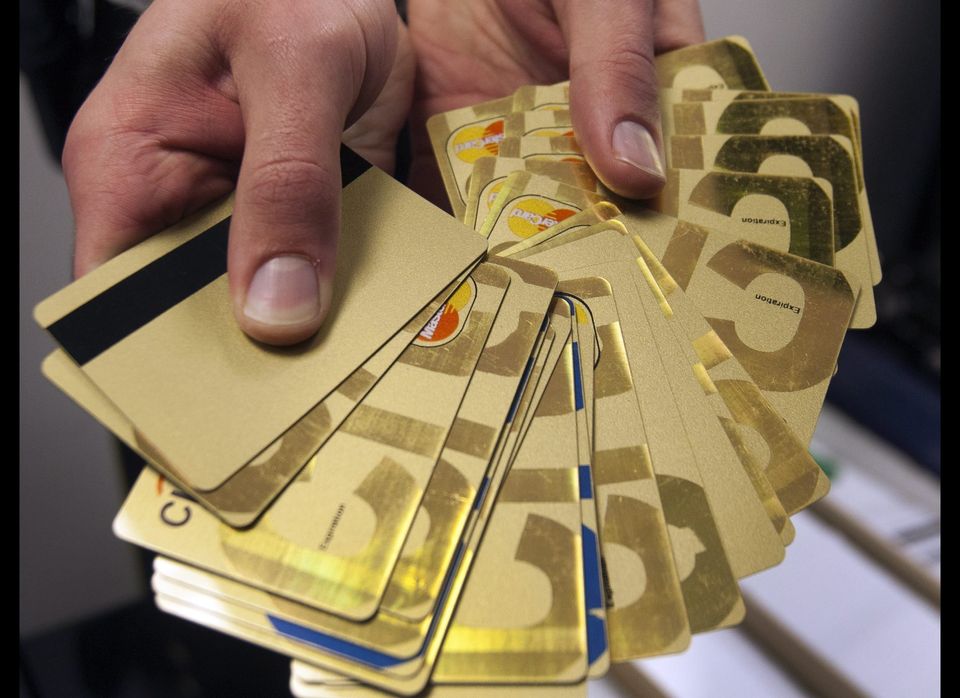 1 / 15
Pictures Of Your Debit Cards
Stop with these photos! Seeing your account number and name is too much information to willingly give away. To curb this recent trend, <a href="https://twitter.com/NeedADebitCard" target="_hplink">@NeedADebitCard </a>has started calling people out on Twitter who pose with their plastic.
AP