Sportswear giant Adidas is following in the footsteps of Nike and Levi's in putting a rainbow-hued twist on some of its most iconic designs in time for LGBT Pride Month.

Three Adidas staples -- the Stan Smith, the Adilette Slide and the Superstar -- are getting the limited edition makeover as part of the "Pride Pack." Each of the designs draws inspiration from the LGBT rainbow flag, "a symbol of equality and inclusiveness that signifies the diversity of the LGBT community," according to press materials. 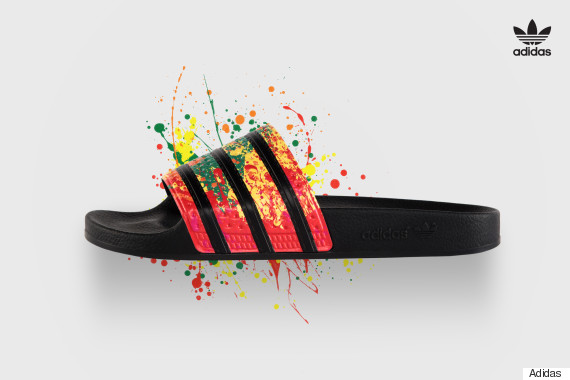 The revamped footwear will launch June 6 and be available at Adidas Originals stores and retail partners. 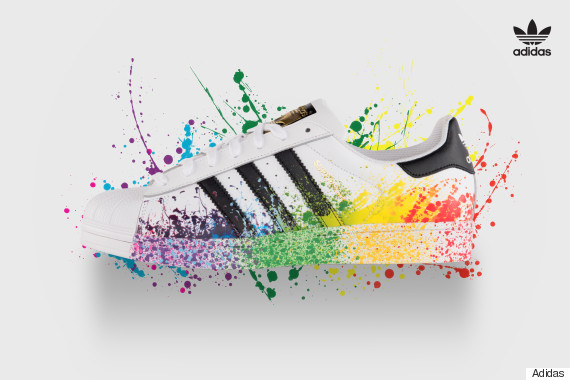 Meanwhile, a portion of the sales will be donated to Portland's New Avenues for Youth, an Oregon-based advocacy group focused on homeless lesbian, gay, bisexual and transgender (LGBT) adolescents and teens. Meanwhile, Adidas is also sponsoring Portland Monthly's "Flare," a Pride Month event slated for June. 11. 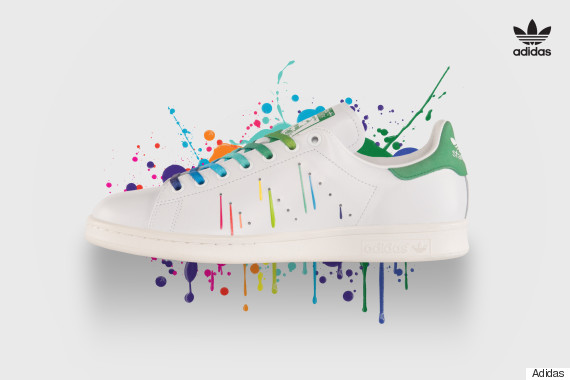 In 2013, Nike expanded its #BeTrue collection with a series of rainbow-inspired designs, with proceeds being donated to the LGBT Sports Coalition.

Levi's followed suit a year later, offering a Pride collection that included both men's and women's T-shirts as well as a unisex tank top, all emblazoned with the jean company's iconic "batwing" logo in rainbow colors.