Italian prosecutors are investigating how bottles of wine adorned with the face of Adolf Hitler got on store shelves.

The prosecutors were tipped off by American tourists in the town of Garda, Philadelphia lawyer Matthew Hirsch and his wife Cindy. The Drinks Business website writes that the couple was horrified, particularly because Cindy's aunt and grandparents died in Auschwitz and father is a Holocaust survivor. According to the site, the wine will be removed from the market.

According to wire service JTA, the wine is produced by Lunardelli winery and is part of its "Historical Line," apparently around since the mid-1990s. The winery doesn't stop at Hitler when it comes to offending people:

Prosecutor Mario Giulio Schinaia spoke with news agency ANSA, saying the "only crime that could be currently attributable to this is that of apologising for fascism ... At this point, though, it would be opportune to invent the crime of human stupidity."

Cindy Hirsch further expressed her shock to the publication, stressing that the incident is "not only an affront to Jews ... It is an affront to humanity as a whole." The owner of the supermarket that sold the wine defended its sale, saying it was a part of history, "like Che Guevara."

Italian integration minister Andrea Riccardi has decried the incident. The Telegraph published a statement from Riccardi, who says he wants to "reassure our American friends who visit our country that our Constitution and our culture rejects racism, anti-Semitism and Nazi fascism." The bottle, he said, offends the memory of millions of people and "risks compromising the image of Italy abroad."

Last month, a woman told European gay news site Pink News that she was ejected from a London gay bar when she objected to a bottle of wine adorned with the image of Adolf Hitler. Although we can't verify it was the same wine that the Hirschs saw, it was allegedly sitting beside another bottle with the image of Mussolini on its label.

The debate over Hitler wine labels comes months after officials in Vienna gave the OK to a man selling wine and schnapps featuring Hitler on the label. The ruling was notable not least because Austria law bans anything glorifying the Nazi era. 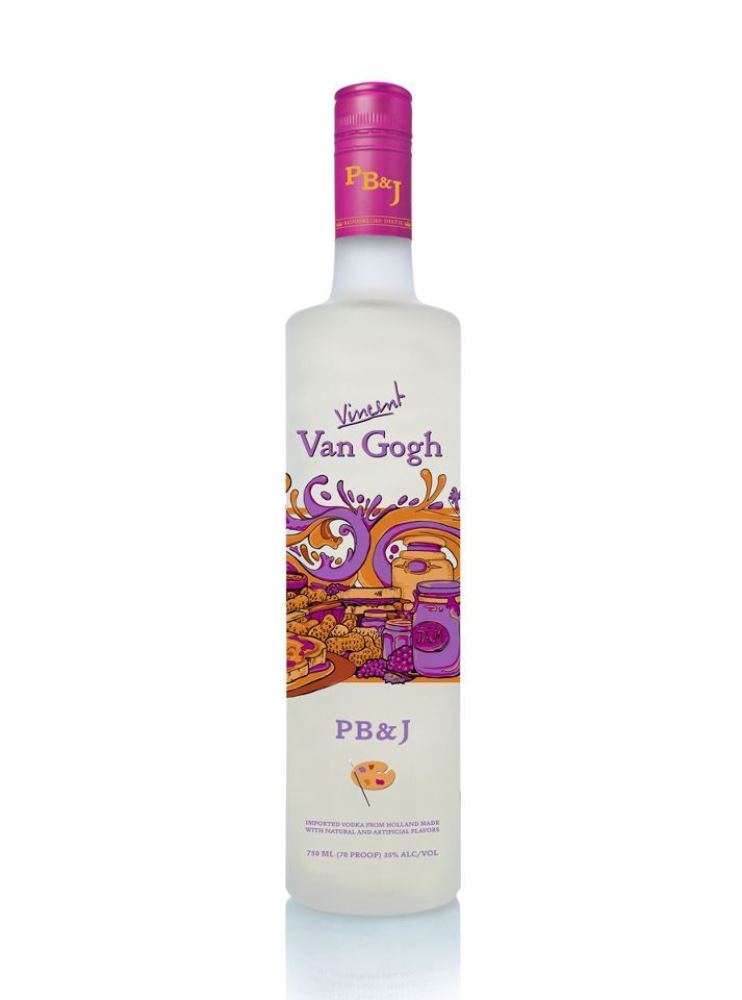