Husbands and wives, listen up. If you want your spouse to hit the gym, shed a few pounds or quit smoking, prodding and shaming just won't do. Rather, a new study says your partner is more likely to break bad habits and get on a healthier track if you join them on their pursuit.

"Men and women are more likely to make a positive health behavior change if their partner does too, and with a stronger effect than if the partner had been consistently healthy in that domain," the University College London researchers write in the study published in journal JAMA Internal Medicine. The study looked at the lifestyle habits of over 3,700 couples over age 50 who were part of the English Longitudinal Study on Ageing.

We all know the influence a partner's habits, either good or bad, can have on one's own lifestyle choices, but the researchers wanted to measure exactly how much of a difference going it together can make. They looked at couples in which at least one person was a smoker, overweight or physically inactive.

Couples in which both partners gave up smoking, took up exercising and tried to lose weight were consistently more likely to succeed than those in which one partner didn't -- even if one partner had always been healthy in that domain.. When it came to smoking, men and women were both between 48 and 50 percent successful in quitting when their partner tried to also, compared with 8 percent when the partner didn't try and quit. Around two-thirds of both men and women kept up a new fitness regimen with their partner, compared to just around a quarter who tried to go it alone.

"Now is the time to make New Year's resolutions to quit smoking, take exercise, or lose weight," lead author Sarah Jackson said in a release. "And doing it with your partner increases your chances of success."

There's nothing more hurtful than a partner making negative comments about your weight or being critical of your eating habits. A recent Canadian study even found that the attitudes of loves ones about your weight can make or break women's weight loss efforts. Over the course of the eight-month study, women who were told there was nothing wrong with the way they looked, mostly lost or maintained their weight, while those whose loved ones were more critical gained an average of 4.5 pounds.

So there you have it, folks. Less negative talk, more positive action.

Healthier Habits Are Easier To Adopt As A Couple, Study Finds
Weight Loss Myths That Pack on Pounds 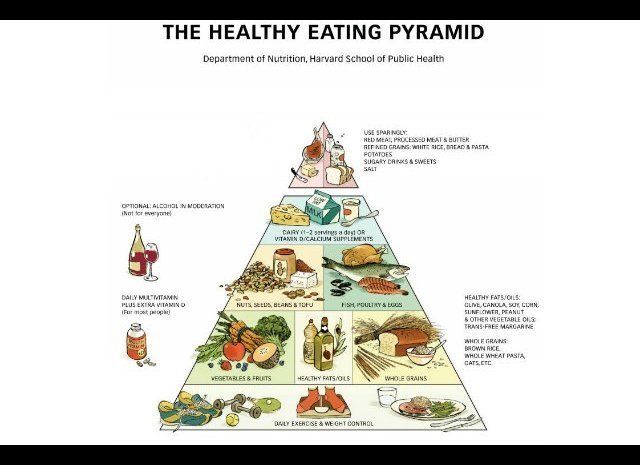 1 / 5
Myth: Eliminate an Entire Food Group
Like eliminating carbohydrates from your diet, eliminating other entire food groups, such as dairy, is a common myth for an solution to losing weight. Creating a healthy, balanced diet includes all of the food groups. “But on general, moderation is key!” says Cohen. “Fruits, veggies, lean protein, and whole grain carbs, and all the good stuff, incorporated into a healthy diet, is the key to successful weight loss and maintenance.” <em>Photo Credit: Harvard Healthy Eating Pyramid/Harvard</em> <a href="http://www.theactivetimes.com/weight-loss-myths?utm_source=huffington%2Bpost&utm_medium=partner&utm_campaign=weight" target="_hplink"><strong>Click Here to See More Weight Loss Myths That Pack on Pounds</strong></a>