The phrase "I have something to tell you" carries with it a combination of apprehension, guilt, excitement and fear. When those six words are uttered, the lives of everyone involved usually become hinged upon the news that follows.

For Adrain Chesser and his loved ones, that news was his AIDS diagnosis. The Florida-born photographer chose to reveal his battle with serious illness in a project aptly titled, "I have something to tell you." in which he posed his friends and family in front of a camera, snapping their portraits mere moments after he relayed his life-changing information. 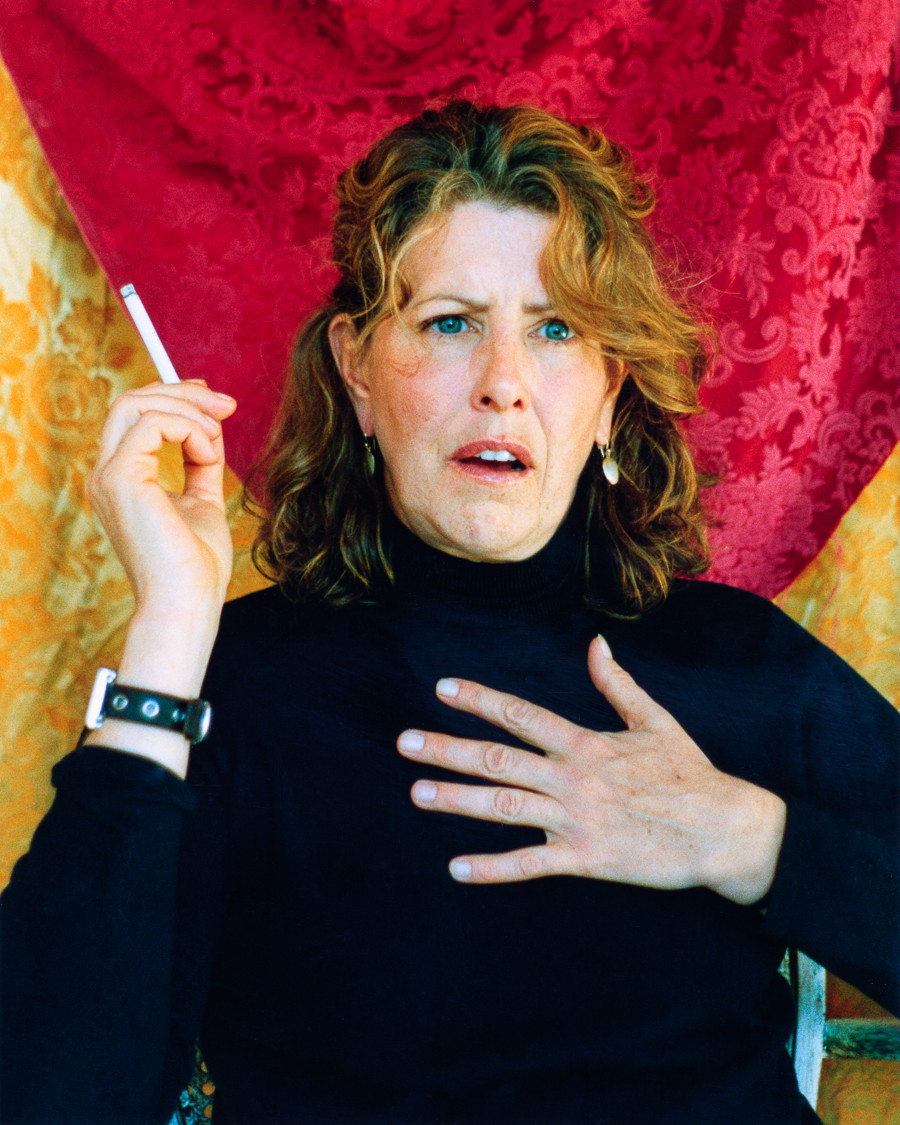 Caught in a series of genuine reactions ranging from shock to panic to sadness, his subjects' faces reveal the intensity of emotion involved in a confession of this degree. Chesser had long used photography as a method of interpreting and understanding his own life -- a "spiritual practice" -- in his early life, so it should make sense that he would turn to the medium once again in a period of turmoil in his adult life.

"When I thought about having to disclose my illness to my friends I would panic, which didn’t make sense, because I have an amazing group of friends who are all very loving and supportive," Chesser explained to The Huffington Post. "I realized that these intense emotions where actually based in my childhood fear of abandonment. Growing up gay in a small town in a very religious family, the fear of being found out and cast out was always present and right under the surface. It occurred to me that if I ritualized the act of telling, that it might be possible to transform these childhood fears that were still effecting me as an adult." 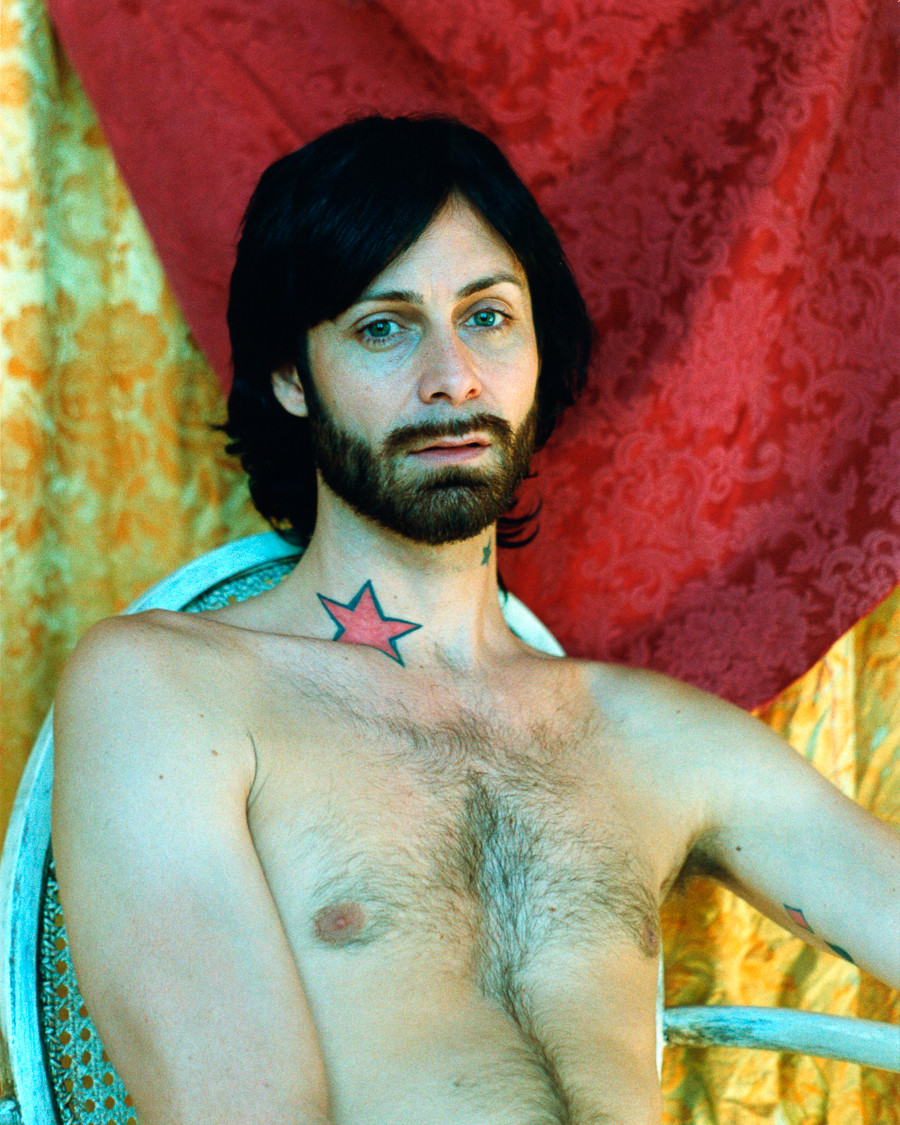 Chesser believes the diverse reactions of the 46 different people he photographed (without their prior knowledge of the project) reflect each individual's personal experience with death and illness. He remembers everything from tears, laughter, stoicism and confusion after confessing his diagnosis -- even the naive indifference of a young child.

"When I started working with the negatives, I could see in the contact sheets where there would be a moment when it would be to much for the sitter," Chesser recalls. "But... no one asked me to stop and no one got up and left. My friends were very brave and willing to have this very intense experience with me. In the end, I was able to see that there was no real abandonment in my life, so I was able to heal this deep wound from my childhood. I am deeply grateful to everyone who was apart of this project." 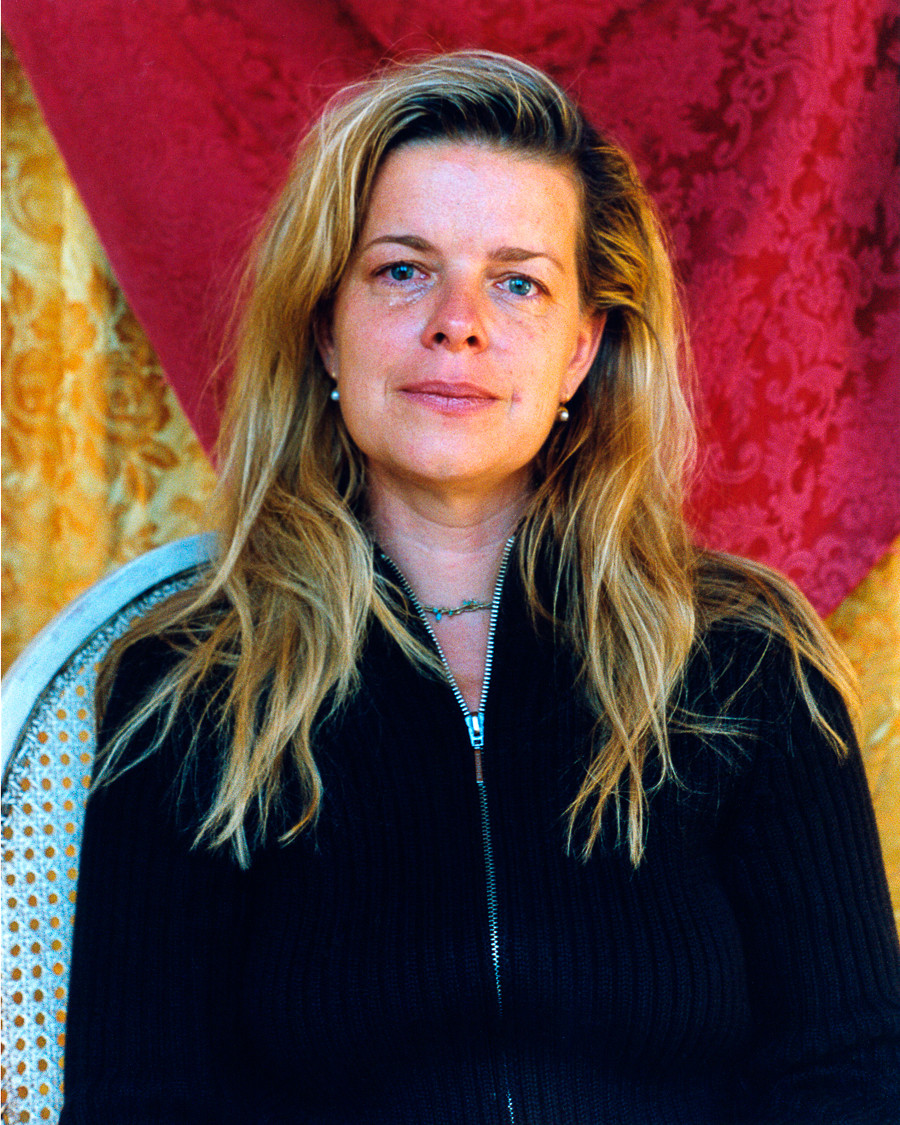 In terms of Chesser's current health, he says he's never been more aware of the connection between his emotional state and his physical body, thanks in large part to his photographic journey. "It’s weird, I am healthier now than I have ever been in my life. Of course it’s not all due to my emotional state but it is a huge part of it."

Scroll through a preview of "I have something to tell you" here and let us know your thoughts on the images in the comments. 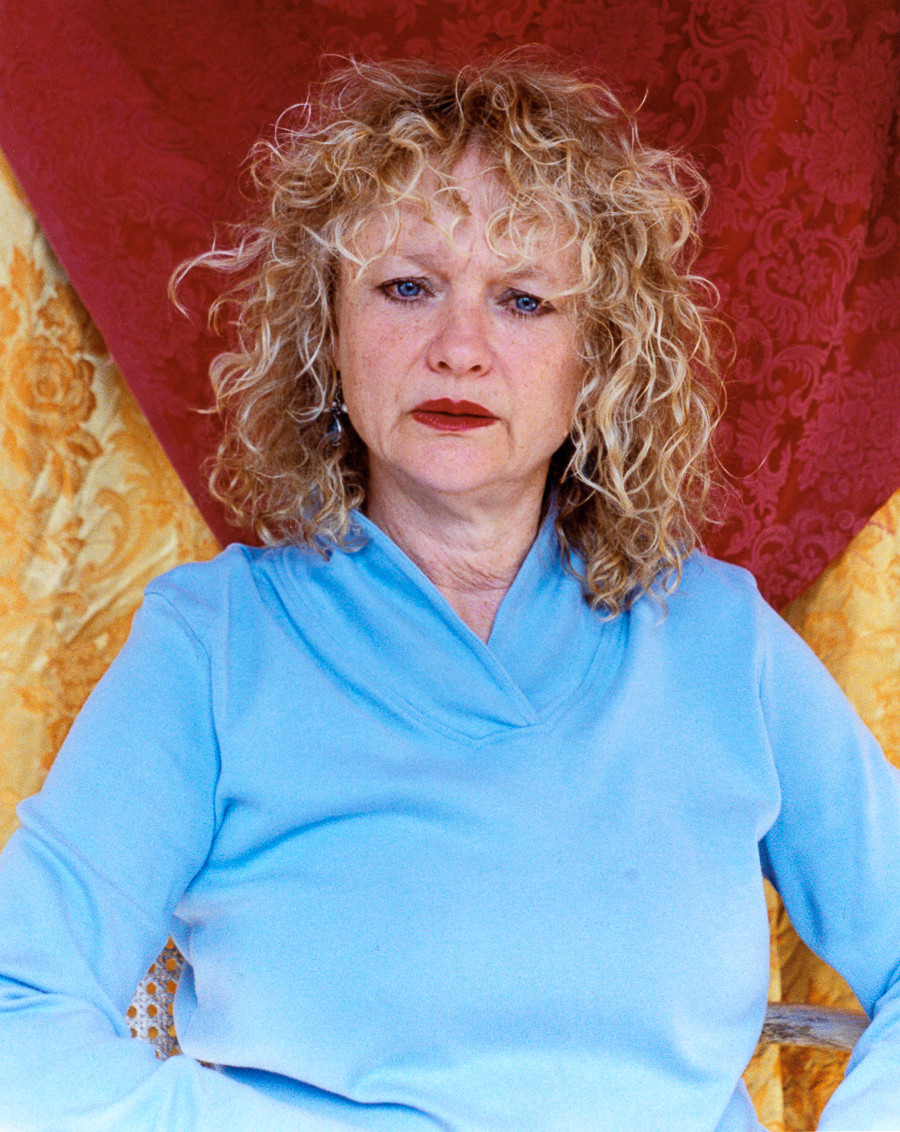 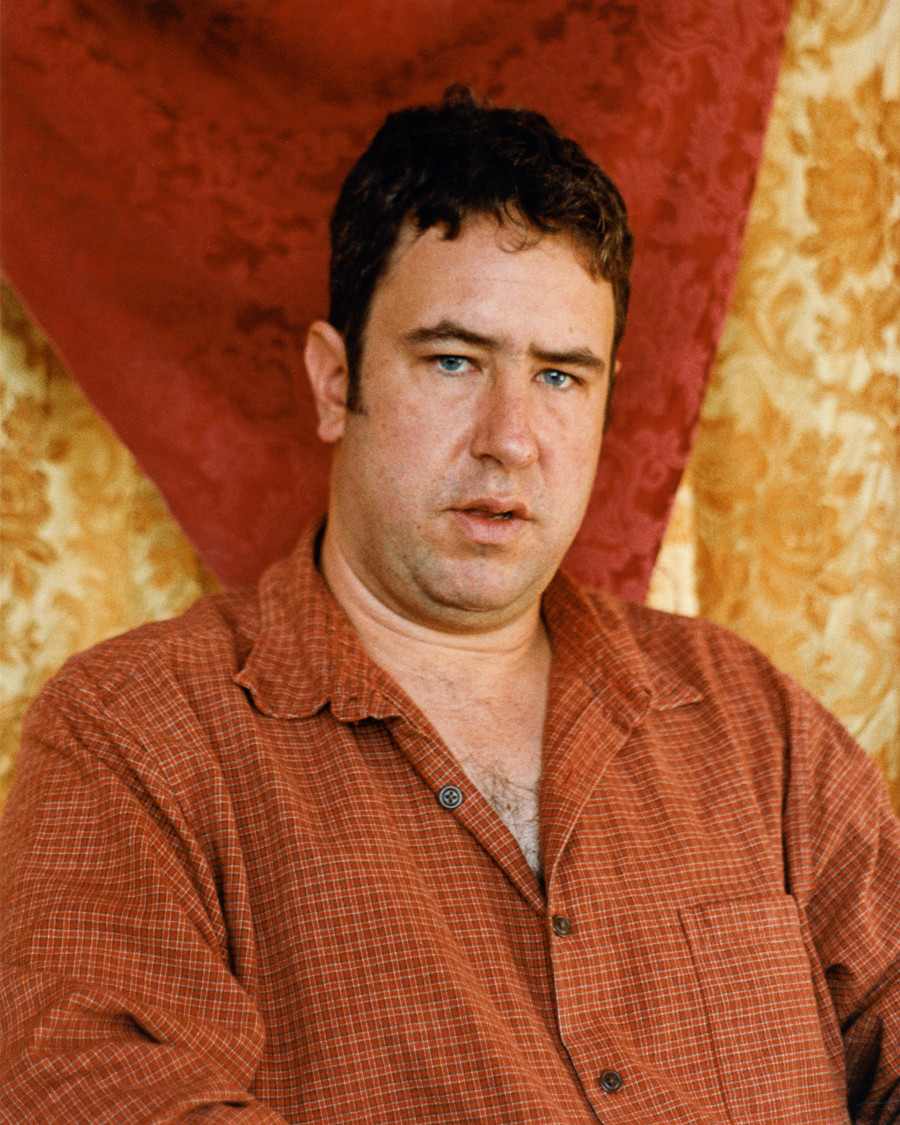 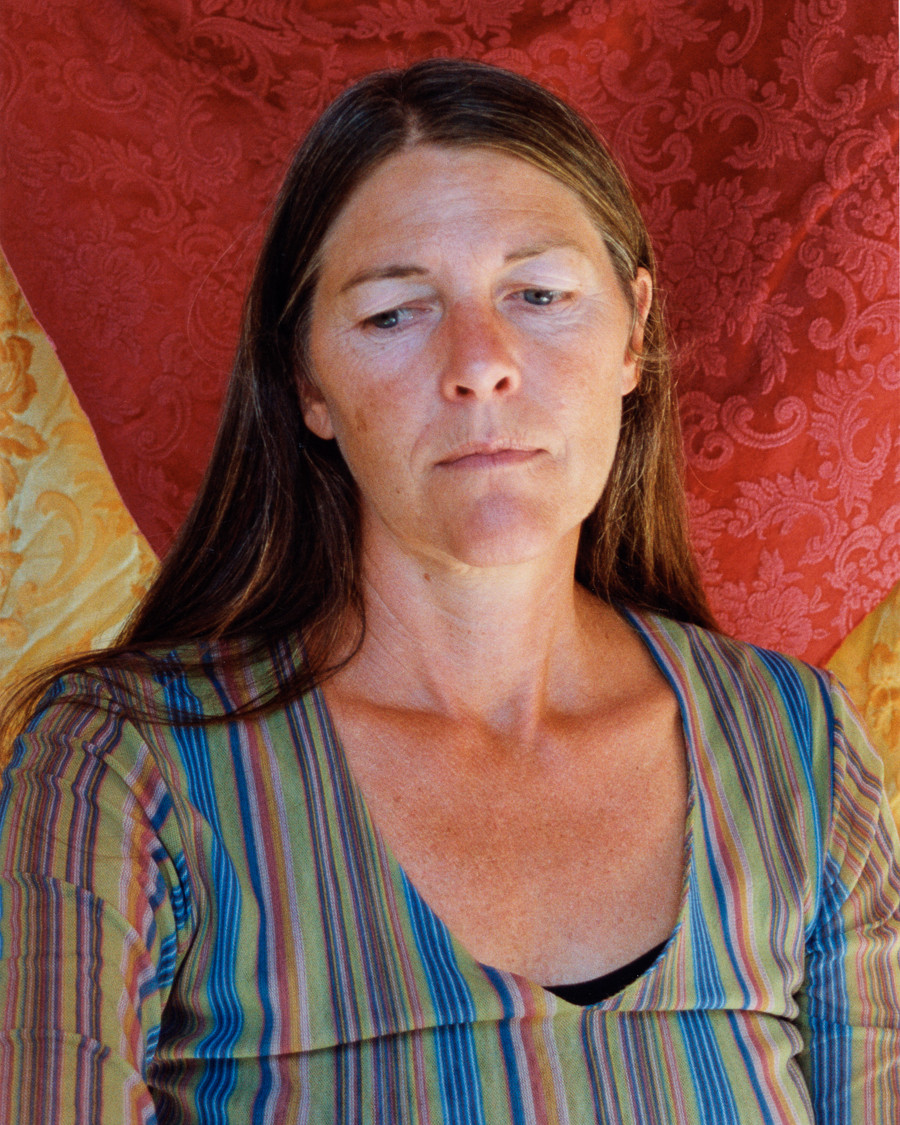 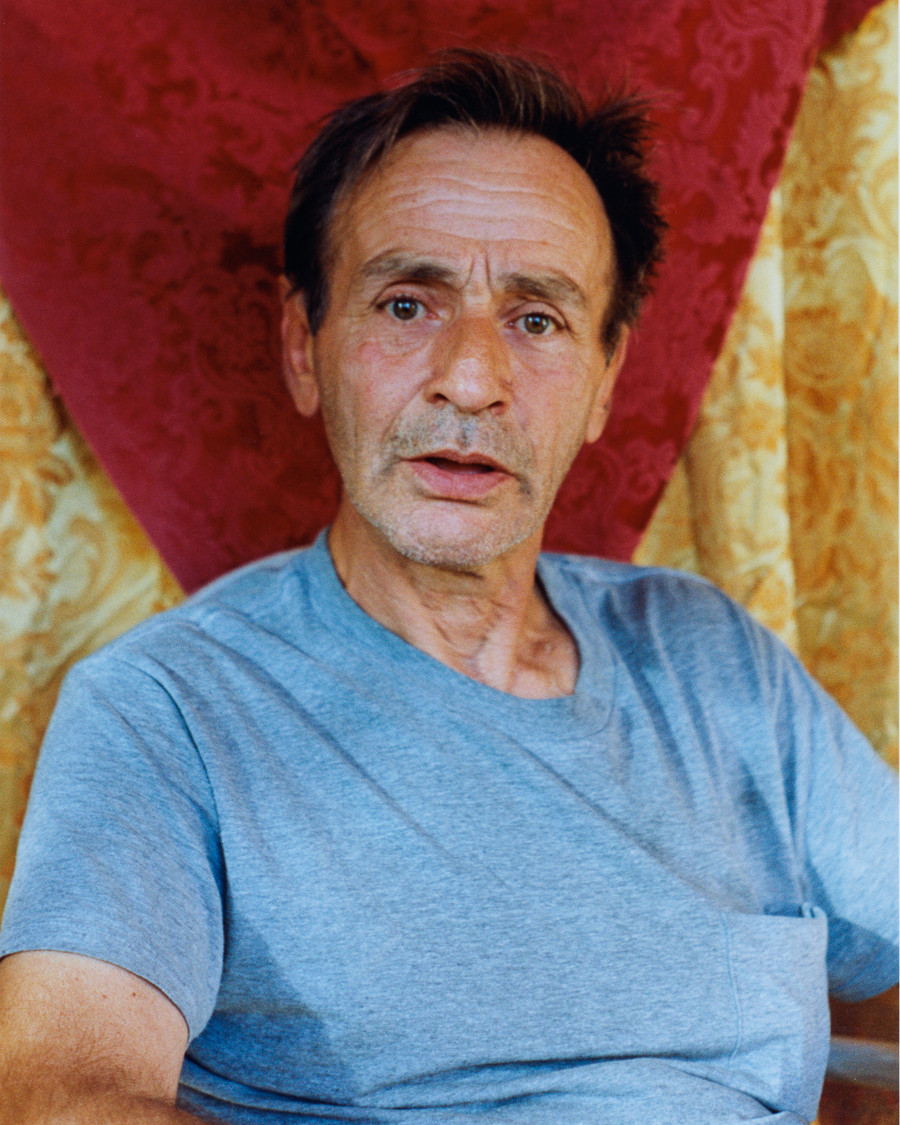 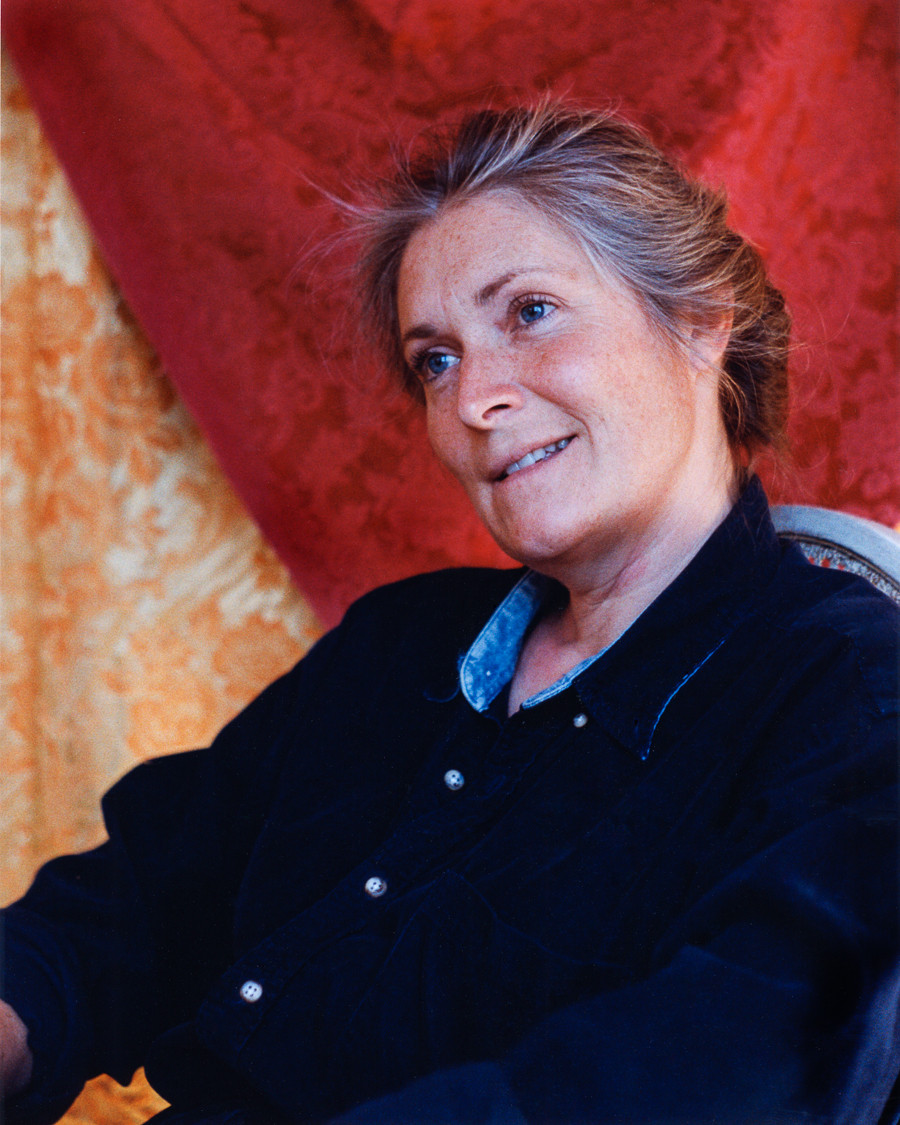 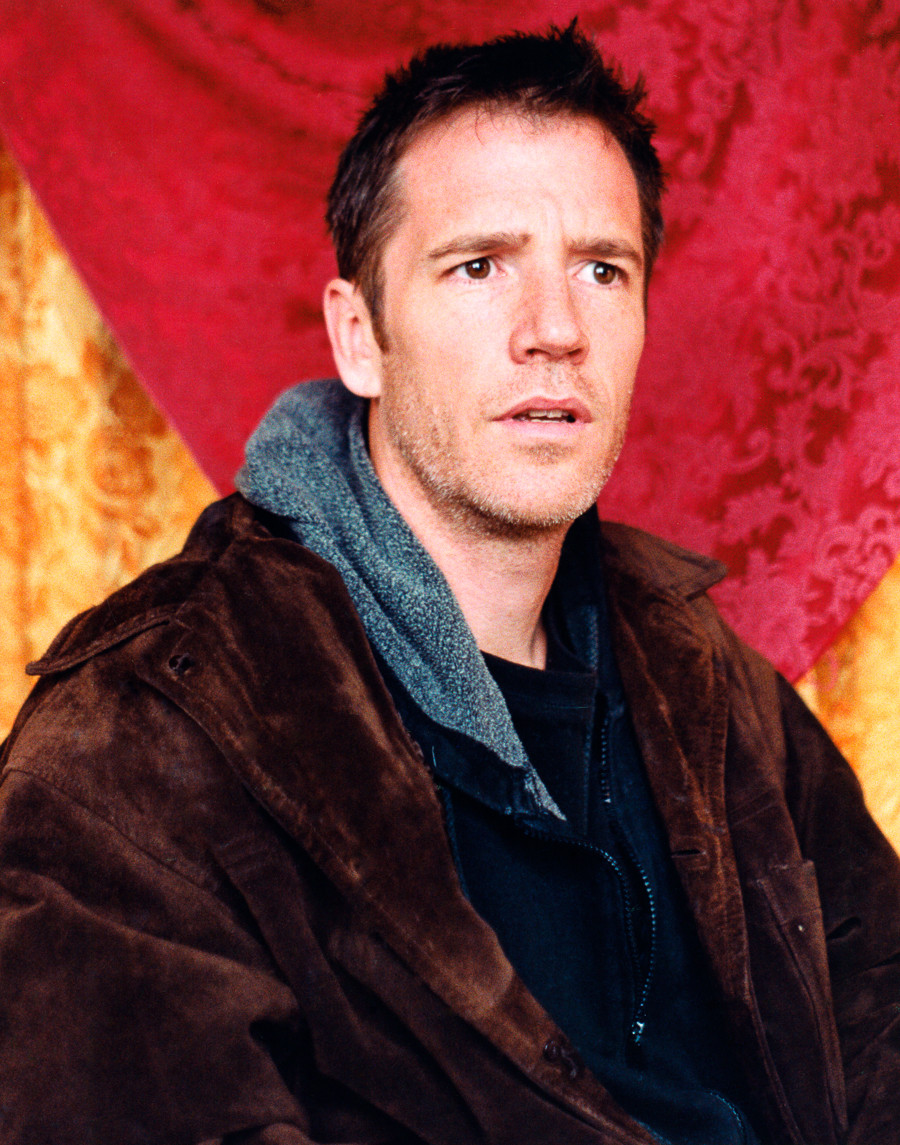 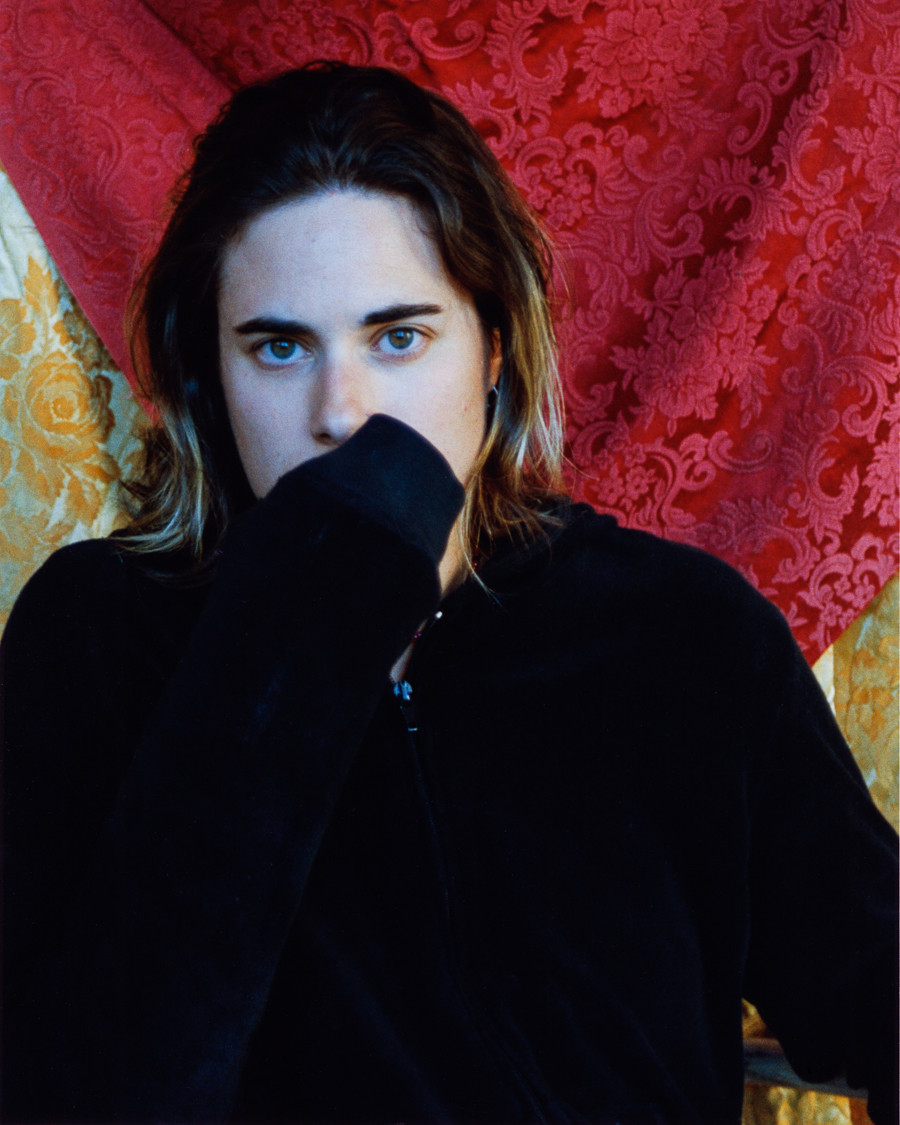 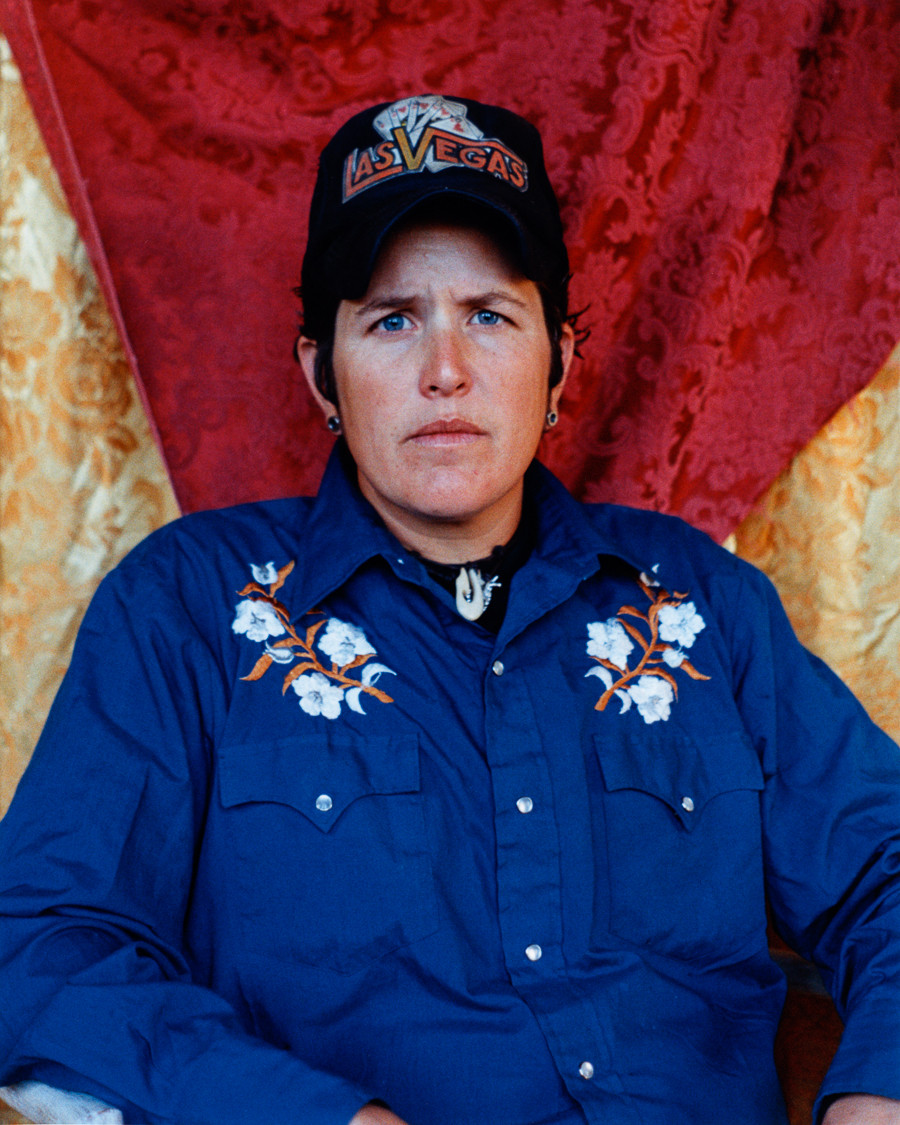 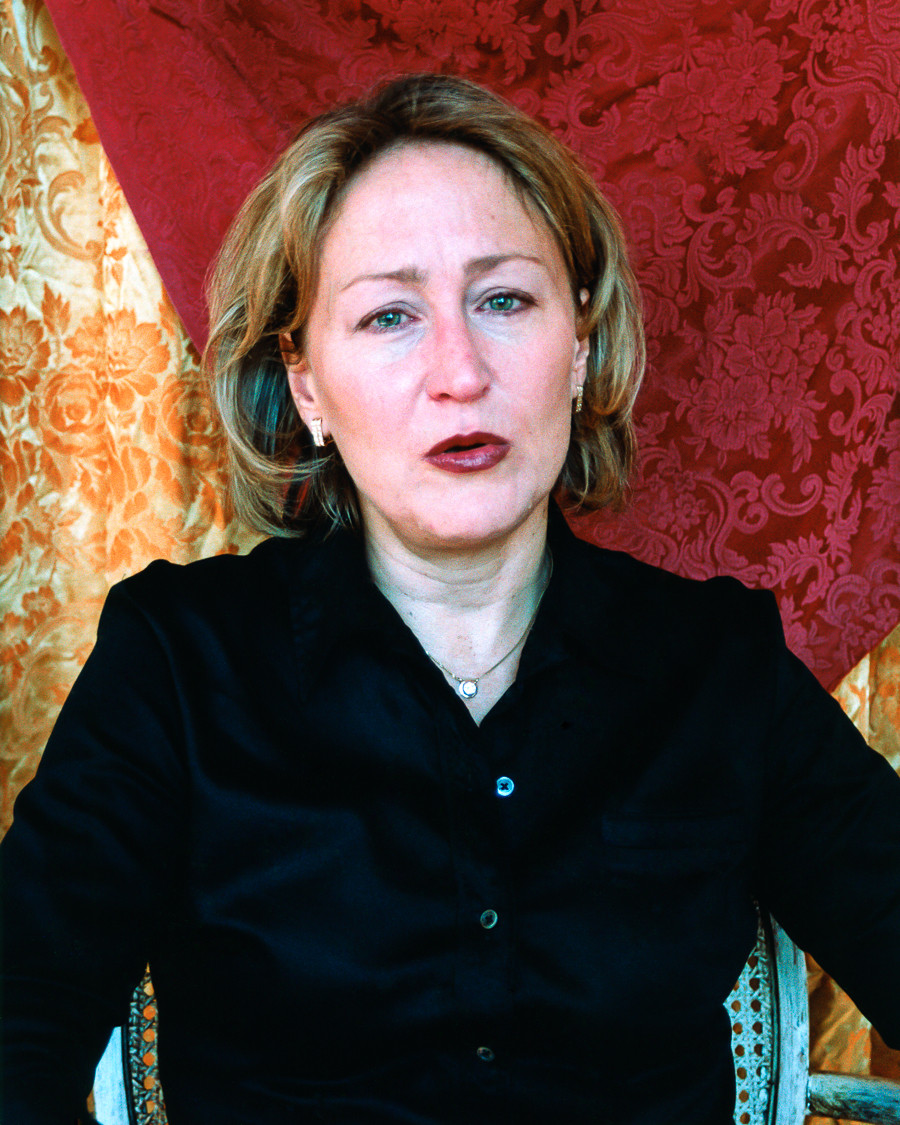