Karan's collection was informed by her charity work: she hatched the idea for the ads after spending copious amounts on time in Haiti after the island was tragically struck by an earthquake last year .

Russell James photographed Lima in the Southern Haiti town of Jacmel, who posed in black-and-white dresses and other pieces inspired by local artist Philippe Dodard from Karan's new collection. In one of the ads, Lima stares down the camera with her trademark glare as some Haitian kids pose, huddled together, in the background.

And that's where the controversy starts.

But still, with Lima (who's Brazilian and has a lighter skin tone) posing in front of the darker-skinned children, some people are suggesting that the Karan ad has racist undertones.

One commenter, identified only as "Anonymous," writes on Fashion Gone Rogue: "Am I the only one getting racist/imperialistic vibes from the second image? I know the inspiration is Haiti but it's unsettling imo." Another, labeled Kid, writes: "While Adriana looks fierce and mybe a bit too fierce the other people in the picture looks sort of scared. I get from the picture a not so sweet relationships between the white girl and the black people."

And the ads bring up a familiar thorny issue: the ethnic diversity of Brazil and how it's reflected (or not reflected) on the catwalk. This year, protestors at Sao Paulo Fashion Week demanded that 20 percent of the runway models be of indigenous and black descent, in order to represent Brazil's diverse ethnic makeup. (Leggy blondes like Gisele are the minority in such a melting pot of a country.)

"Brazil has more people of African descent than any country outside of Africa, half the population is said to be either black or mixed race," notes the BBC, citing designers and citizens alike who are campaigning for Brazil to up its quota of racially diverse models.

While we're sure the photos in these ads weren't intended to convey anything insidious, the arrangement of the first shot does seem a little misguided.

Are people getting wound up about nothing? Check out the photos below (the controversial one is on top) and decide for yourself. 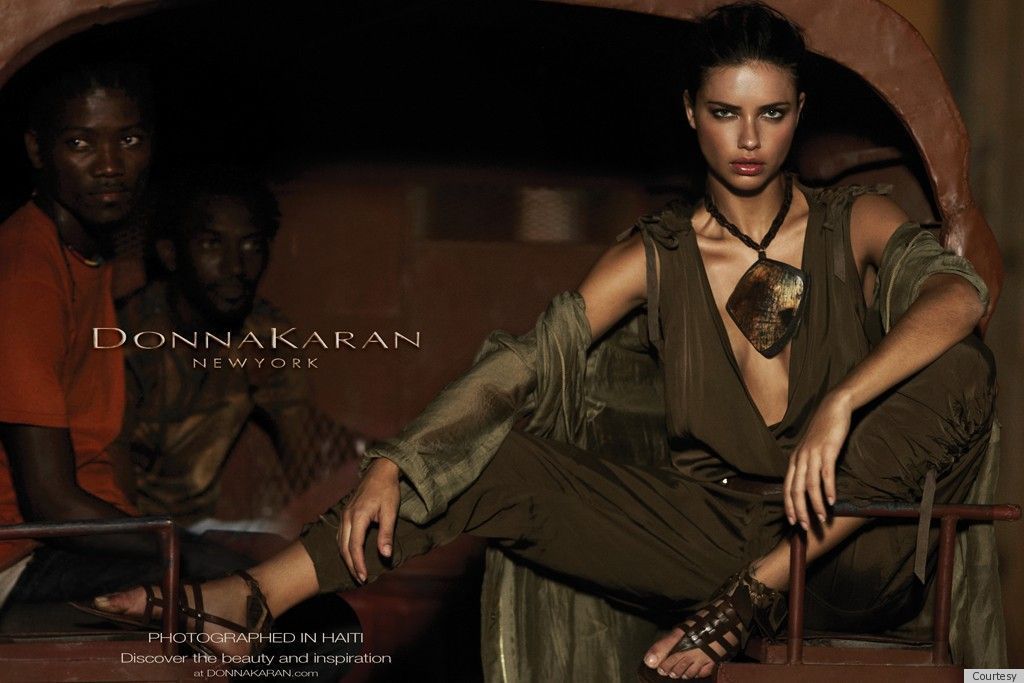 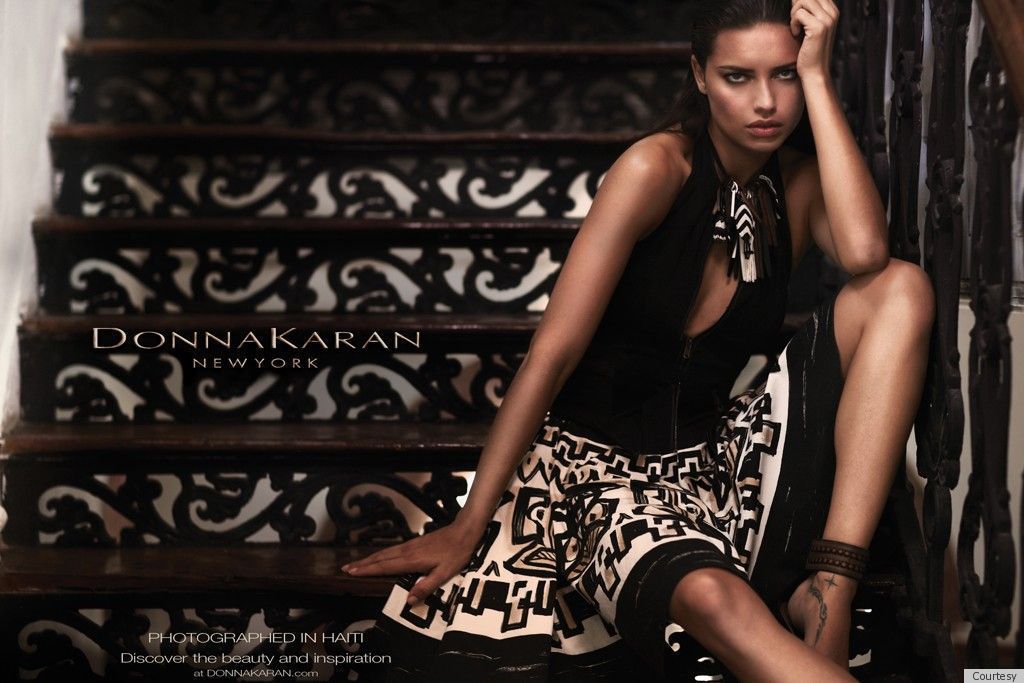 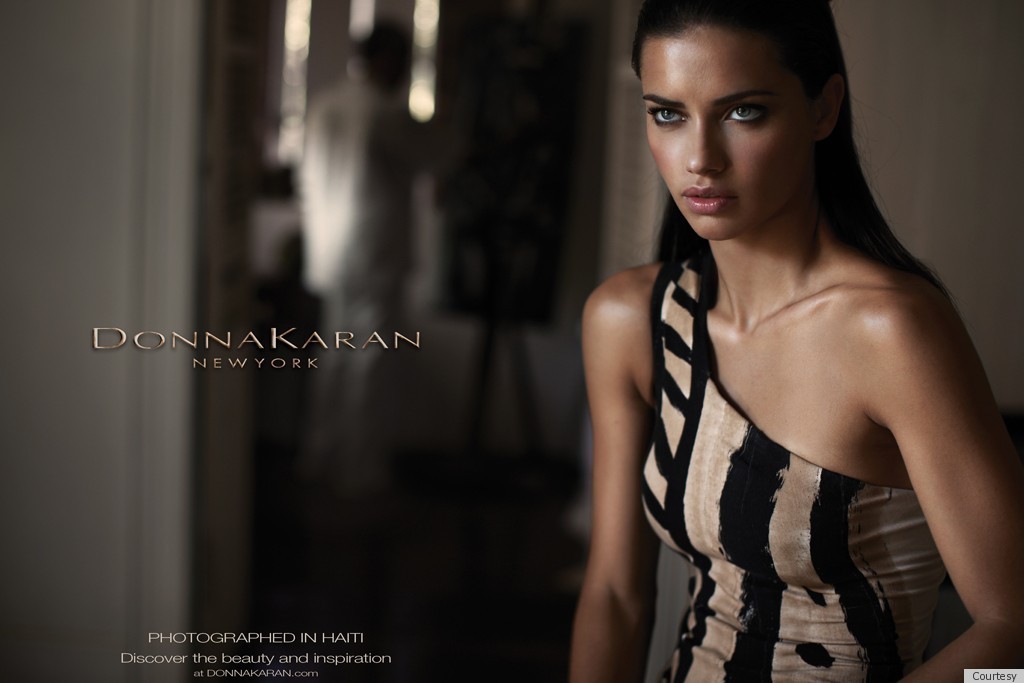