When Adriano Espaillat won the seat representing the 13th Congressional District in New York on Tuesday night, he became the first formerly undocumented immigrant to be elected to Congress.

The 62-year-old politician is also now the first Dominican-American congressman in history.

Espaillat beat out Republican Tony Evans for the congressional seat and replaced Rep. Charles Rangel (D), who is retiring. At the Democratic National Convention in July, Espaillat first pointed out the importance of his congressional campaign.

“I will become the first Dominican-American to ever serve in the U.S. Congress,” he said to the crowd’s applause. “Perhaps even just as important, I will be the first member of Congress who was once undocumented as an immigrant. You take that, Donald Trump!”

The newly elected U.S. representative isn’t the only Latino making history this election. On Tuesday, Nevada’s Catherine Cortez Masto (D) became the first Latina ever elected to the Senate.

PHOTO GALLERY
Quotes From Kids About The Election 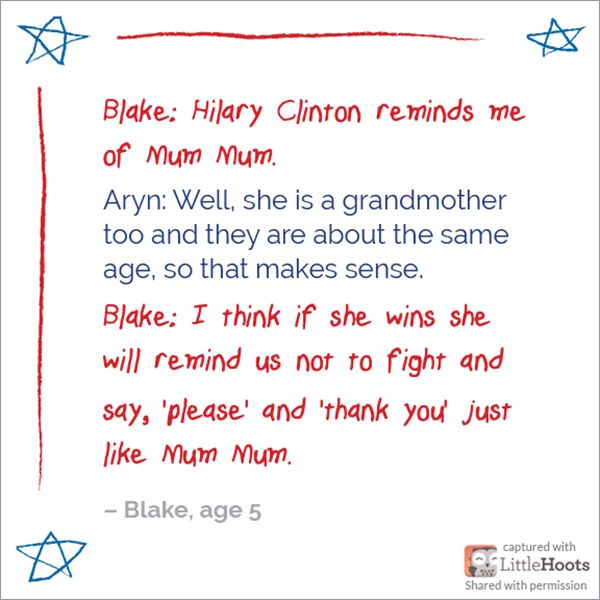