Somewhere between the invention of MySpace and the release of Kim Kardashian’s magnum opus Selfish, selfies went from a guilty indulgence to a straight-up movement. Some argued that they offered people, especially women and people of color, a chance to take control of their own images, offering underrepresented individuals a source of empowerment, creativity, and self-love. Others were like, what? No.

Nonetheless, before long, everyone from Meryl Streep to Barack Obama was getting in on the selfie craze. Indian artist Adrita Das wondered, why shouldn’t traditional South Asian gods get in on the fun? With her series “Gods Taking Selfies,” Das imagines Indian deities engaging in all sorts of divine activities ― dancing, loving, warring, etc. Only this time, they’re documenting the whole process, ostensibly to humblebrag and get lots of likes.

Das, based in Pune, India, a city outside of Mumbai, has long been interested in religious iconography, particularly how it relates to contemporary life. While exploring traditional South Asian visual iconography, she noticed something unusual.

So many of the sacred figures engaging in their daily duties were posed almost as if they were about to snap a selfie. Das then Photoshopped smartphones into the hands of the holy figures, and began a Tumblr compiling her masterpieces.

“One of the challenges I still face is finding archived imagery online with a good resolution,” Das explained to The Huffington Post. “I also look at magazines and books which can be scanned easily but finding the right images to suit the project is hard.”

A more abstract challenge is explaining her project ― which is not at all intended as a sign of disrespect ― to more conservative and religious audiences. “Unfortunately a lot of people take offense very easily and don’t really understand the reason behind me keeping the blog, which is my genuine interest in religion.”

Das knows she can’t please everyone, but hopes her work creates a humorous dialogue between past and present that can incite real contemplation and debate through creativity and humor.

“I wanted to create a parallel between life in those ages versus now, where we are constantly surrounded by our need to document everything,” she said. “’Gods Taking Selfies’ is just a subtle remark about our culture, in some ways like a glitch in the time machine that may make the viewer think and laugh about themselves.”

CLARIFICATION: A previous version of this post described the work as depicting Southeast Asian gods. As the project is quite inclusive and ongoing, we have since changed to “South Asian” gods to reflect this. 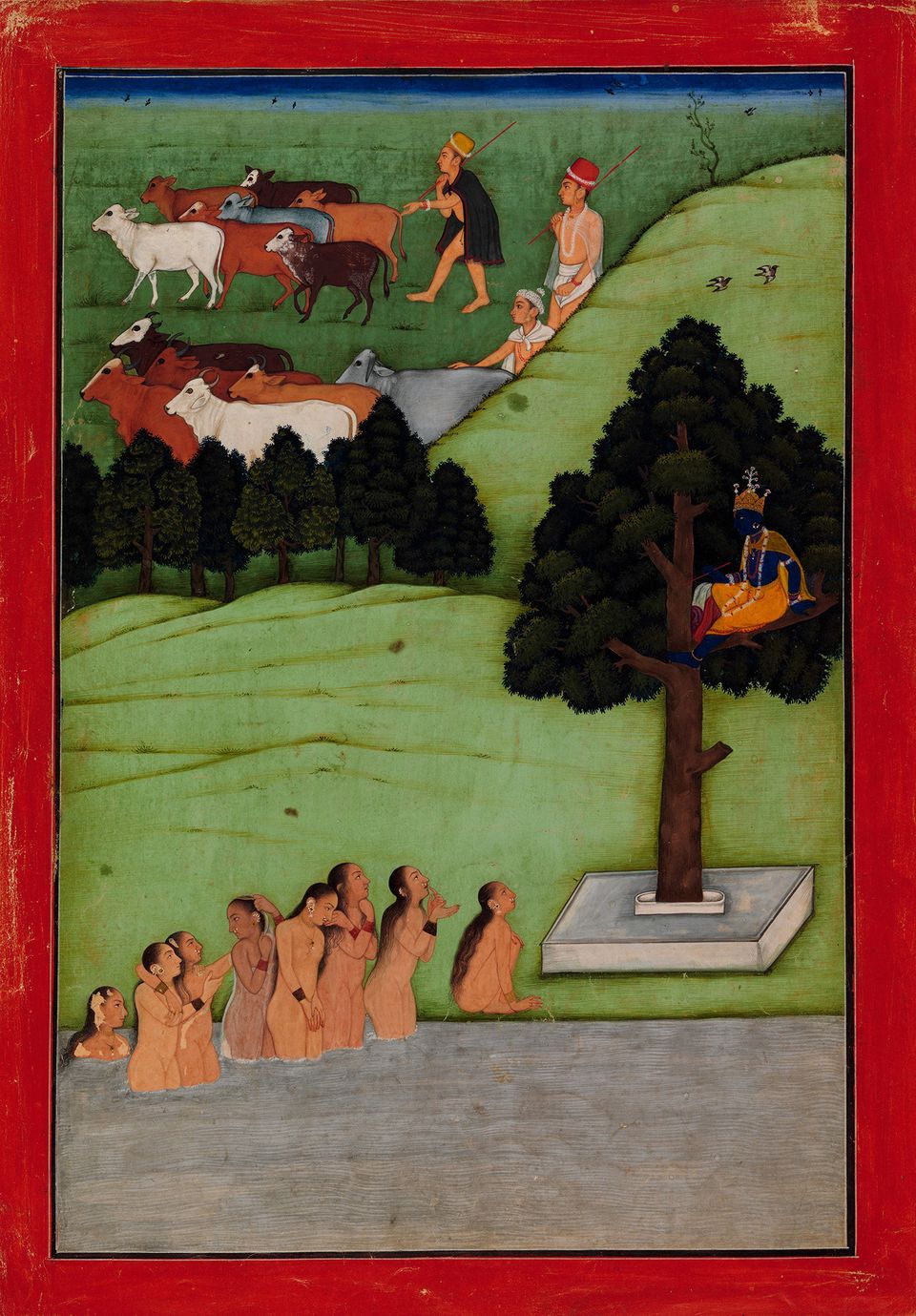