The world sounded scary until I stepped out into it. Sure, it sounded exciting. Exotic places like Pakistan or Guatemala or Syria: I knew they had fascinating cultures and people that I'd love to get to know. I'd seen beautiful photography of extraordinary places and read exotic stories of crazy, bold adventures. But I always assumed that countries like that were for real travelers; dusty, crazy guys with more nerve and experience than I would ever have. The world's wild places were for me to enjoy from the comfort of my own home, nothing more. I enjoyed vacations. But adventures? I didn't think they were for me.
But all that changed. 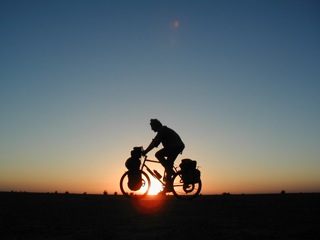 I set out one summer morning to seek adventure. I don't know how I summoned up the nerve to begin, but begin I did. I climbed onto my bicycle, pedaled away from my front door, and didn't stop riding for four years until I arrived back home.

I cycled right the way round the world. I wasn't rich (the whole trip cost approximately $10,000), I wasn't brave. I wasn't very fit. I just did it.

I pedaled away from all that I was familiar with in England. I rode right across Europe and into the Middle East. Far from being the dangerous place I had always seen on the TV News, people waved to me as I passed, families invited me to stay the night in their homes or join them for a meal. I learned a crucial lesson about the world during those hot, dusty weeks: whatever governments are shouting angrily about, whatever extreme sections of society may be doing, the vast majority of people on Earth are good, ordinary people just like you and I. I rode through 60 countries on my circumnavigation, and in each country this held true. The world is, by and large, a good place. Traveling opened my eyes to that. 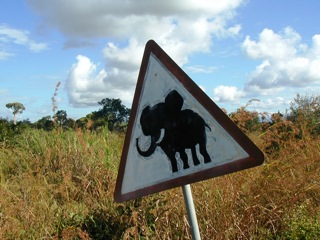 After the Middle East my confidence grew. I cycled on into Africa confident that the overwhelming majority of people I met would want to help me, not harass me. From Egypt's pyramids I rode south, crossing deserts in Sudan, mountains in Ethiopia and the Equator in Kenya. I saw elephants and extraordinary sunsets and a million wonderful details. I rode and rode until I reached the ocean in South Africa and could ride no further. 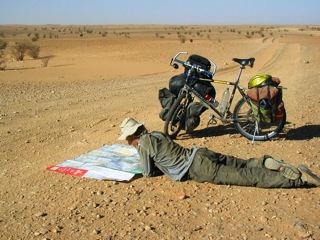 Next I spent 18 months cycling up the Americas. I remember feeling incredibly daunted the day that I began that ride from the southern tip of South America. I stood on a cold, damp pebble beach in Patagonia. Across the water behind me lay Antarctica. And I was planning to cycle all the way to Prudhoe Bay on the northern coast of Alaska. It felt like a ridiculous, insurmountable distance.

But little by little, mile by mile, I crept through the achingly beautiful Patagonian wilderness and up and over the mighty Andes. On and on I rode, meeting new people, seeing beautiful things, learning more than I had ever imagined possible. I crossed at last from Mexico into the United States and spent six glorious months riding up the beautiful west coast into Canada, through the vastness of the Yukon and Alaska, eventually reaching a cold, damp pebble beach on the shore of the Arctic Ocean with a quiet, but fierce sense of satisfaction and accomplishment. 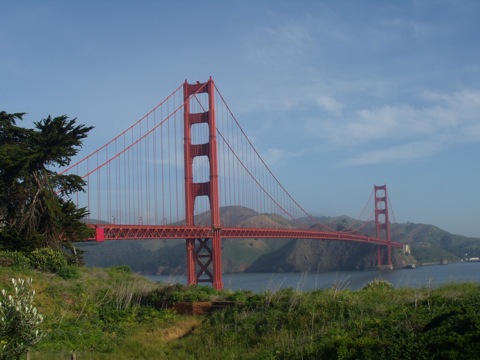 Finally I rode across Asia. It began with three months cycling through a grueling Siberian winter, riding and camping at temperatures as low as -40 degrees. It doesn't have to be fun to be fun. 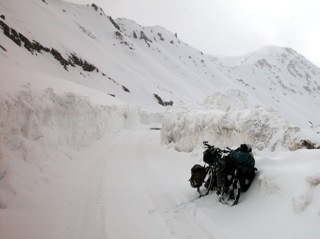 Japan's bright lights and China's boisterous warmth were particularly enjoyable after those brutal winter months. I chased the sunset west and rode on across Asia and Europe until the memorable day when I arrived back at the place where I had started, four years, 60 countries, and 46,000 miles ago. Home.

I had cycled round the world. I had discovered the world. Pandora's box had been flung open and all its treasures revealed. Travel had shown me more about the world, about life, and about myself than I ever could have imagined. My life would never be the same again. Adventure changed my life. The only really difficult thing I did was to build up the boldness to begin. Don't be put off thinking that adventure and travel is only for real travelers or professional adventurers. Step out of your comfort zone and go explore. You will surprise yourself. 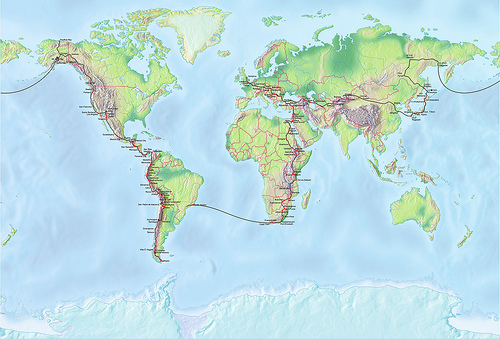 To read more about my adventures please subscribe to the RSS feed for my blog entries here on the Huffington Post, or visit www.alastairhumphreys.com