UPDATE: On Wednesday, TMZ reported that Walgreens, Jimmy Dean, Pure Leaf Iced Tea, Ace Hardware, David's Bridal, ConAgra Foods, Party City and Behr have all removed their ads from the show, while CVS﻿, H&R Block, Ricola and ﻿Keurig all said they have no plans of advertising with the series should TLC decide to keep "19 Kids and Counting" on the air.

EARLIER: It's been four days since Josh Duggar confirmed tabloid reports that he was investigated for child molestation. Since then, TLC has merely temporarily pulled his family's reality show "19 Kids and Counting" from its schedule.

As backlash against the family continues to grow, TMZ reports that more advertisers have pulled their ads from the show. Following the lead of General Mills last week, Payless ShoeSource and Choice Hotels confirmed to TMZ that they will not be running ads during the reality series, should it air. Additionally, TMZ also reports that Walgreens, another major advertiser of the show, is continuing to monitor the scandal.

While the network has yet to make a long-term decision about the fate of the series, the fact that they have been slow to act is telling. Still, TMZ reported on Saturday that TLC is considering keeping the show on the air, but just saying goodbye to Josh.

Sources told the website that Jim Bob and Michelle Duggar's daughters Jana, Jill, Jessa and Jinger have become the driving force behind the series -- as a record 4.4 million people tuned in to see Jill marry Derick Dillard last year, while Jessa's wedding to Ben Seewald brought in 4.3 million viewers this past April.

And while advertisers are now bailing on the series, sources told the website that axing Josh from the show might be a good middle ground for the network, in order to keep the show afloat. This is still deeply troubling though, considering that Jim Bob and Michelle basically admitted in their statement on Facebook last week that rather than turn Josh over to the police, they kept it a private family matter. "That dark and difficult time caused us to seek God like never before. Even though we would never choose to go through something so terrible, each one of our family members drew closer to God," they wrote. 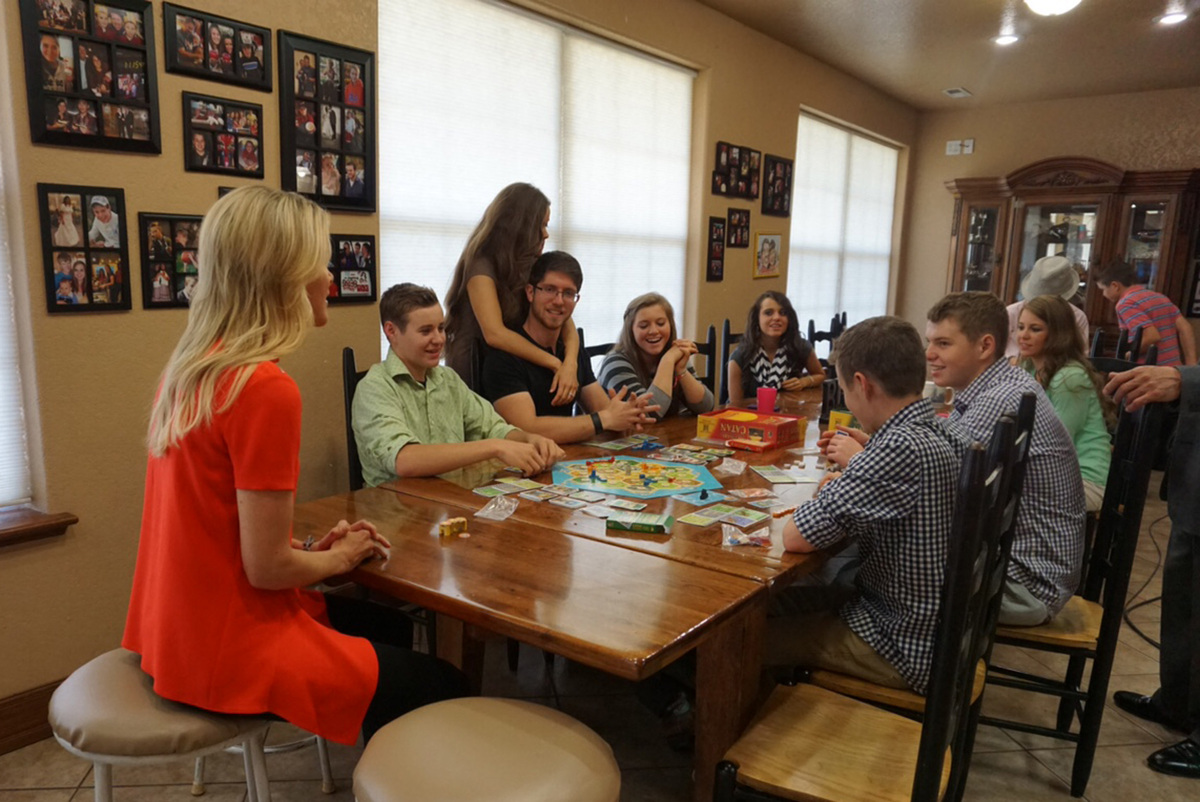