It's not new news that the U.S. Hispanic population represents important sales and marketing opportunities. With Latino purchasing power surpassing $1 trillion in 2009, the U.S. Hispanic market is one of the top 10 economies in the world. By 2015, it is expected to reach $1.5 trillion.

But with 50 million people in the U.S. of Latino origin, the composition of the Hispanic population is rapidly changing due to birth rates, immigration rates, and demographic and acculturation trends. So how exactly are advertisers tapping into the ever-expanding, non-monolithic Latino market?

A recent article by ADWEEK suggests that to target the Hispanic baby boom, advertisers must focus on language and culture.

While second and third generation Hispanics are adapting to U.S. culture and customs, they still maintain strong attachment to Latino traditions and value systems.

"They're growing up in this dynamic and are very much acculturated, but they're seeing how their parents operate and are still influenced by the cultures of their grandparents," said David Hohman, EVP and Global Performance Director for MRM Worldwide, in the ADWEEK article.

As such, ADWEEK suggests "Advertisers targeting this group can use Hispanic actors and models, but have them speak in Spanglish."

In a blog for The Huffington Post, Lili Gil, business strategist and media contributor, writes about advertising companies progressively gearing their campaigns towards the Latino consumer.

Latinos in the U.S. are "not your stereotypical undocumented immigrant," Gil writes. "The U.S. Hispanic market is a vibrant and young bi-cultural and bilingual market."

The proof is in the numbers: over 22 percent of all children under 18 in the U.S. are of Hispanic origin.

But despite the numbers, "many marketers assume that English language and a one-size fits all works with this emerging 'Americanized' Latino," Gil writes.

While many younger Hispanics are bilingual or English-dominant, they are clearly heavily influenced by their Latino background and culture. A retro-acculturation phenomenon is occurring as many Latinos reach back into their roots for a sense of identity.

And advertisers are taking notice. Portada online cites the example of McDonalds and it's approach to promoting products to a Latino audience in the U.S. with it's Spanish website meEncanta.com

There's a tab entirely devoted to different ways of speaking Spanish titled el 'Orgullo Latino' ('Latino Pride'). The section includes a question that says 'Como lo dices?' ('How do you say it?') and each way of saying a specific word in Spanish in different countries in Latin America.

This embodies two realities of the U.S. Latino. On the one hand, united in a shared historic relationship to the Spanish-language, but on the other hand, diverse in its geographic and racial composition.

But is it enough? Are advertisers already behind the ball? Some researches propose that young Latinos are evolving beyond retro-acculturation and towards something entirely new. As Guy Garcia stated in a blog for The Huffington Post:

"Recent studies have shown that Latino identity is malleable, contextual and constantly evolving. Younger Latinos in particularly see no contradiction in calling themselves Dominican, American and black, or Caucasian, Hispanic-American and Colombian, or gaysian, blaxican, or any other racial-cultural-sexual amalgam that fits their nationality, genealogy, sexuality and mood."

Here are examples of marketing efforts to attract the Latino consumer:

Advertising To Hispanics: The Answer Is In Balancing Language And Cultural Signals
Products With Latino Flavors 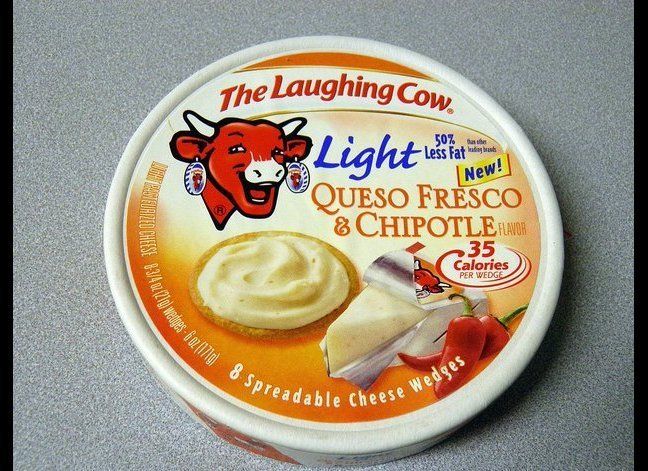