I was fortunate enough to be born with a racing mind. One clue would lead to a different connotation and then someone's words would lock in together to create a different concept in my head. Being exposed to multiple mind triggers my dreams of the future were restless and unbiased. I would wake up in the morning wanting to become a dentist and I would go to sleep at night dreaming of catwalks. I was a shy child so keeping these scenarios a secret helped me protect them from social censorship. When I got into middle school I projected my hyper active tendencies onto coursework. School was a paradise for a scattered brain: we would study physics in the morning, run laps at noun and analyze literature in the end of the day. No one sated my curiosity better than a diverse schedule with exponentially increasing homework. I wanted to know more about the world and the more I knew, the less I wanted to settle in at one, single field. 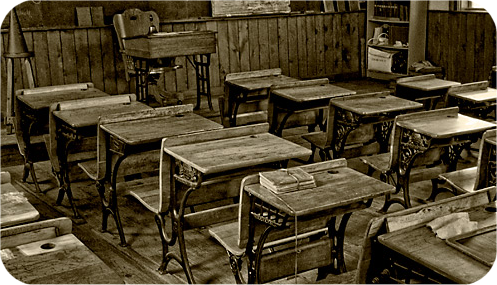 Looking back I now realize that my greatest mistake in high school was letting imitation get the best of me. Things brutally became one sided, outdating my multifarious pursuits. I had to choose wether I would emphasize on science or humanities and all I was left with were some futile excuses of interdisciplinary courses. As I said before I was a timid child that was thriving in school so I gave into mentor-assumptions. Everyone I respected and looked up to started telling what a great lawyer, author, doctor, or scientist I would become.

Making a decision seemed like an inevitable step towards becoming a grown woman so I fought my instincts and landed in a Communications, Media and Culture program. Fortunately enough, this galaxy allowed me to stray from a dreaded focus limitation but this time I had decided to take things into my own hands and nurture my omnipresence gluttony. I would eavesdrop on my brother's pharmacology notes, I would attend ancient drama weekly conferences, I would create content for blogs, I would intern for international businesses and I would part time model for an agency close to my university classes.

Where others saw indecisiveness I saw new links. Where they saw lack of focus I saw life. Luckily enough I proved myself to be multi talented: I could indeed master going to class, getting straight A's, studying for the GRE's, interning for a cosmetics company, blogging and modeling all at once. This is not an exaggerated version of the truth. It is how I spent my days in the 3rd year of my bachelor's degree program.

A few months ago, graduating from the university I was once again being asked to give in the mainstream and imitate. I was asked to tailor my resume according to job applications. Moving from Greece to the United States I had to prove that my experience was tantamount to that of College graduates here so that employers would trust me. But it was not. It was very different. In the Greek university system you only get one chance at an internship and companies are not used to hosting interns applying independently. I had to win two Panhellenic competitions and to be selected as special talent to get the job experience. The mainstream and I had nothing in common, nor was I willing to work for a company that only appreciated 10% of my skills. 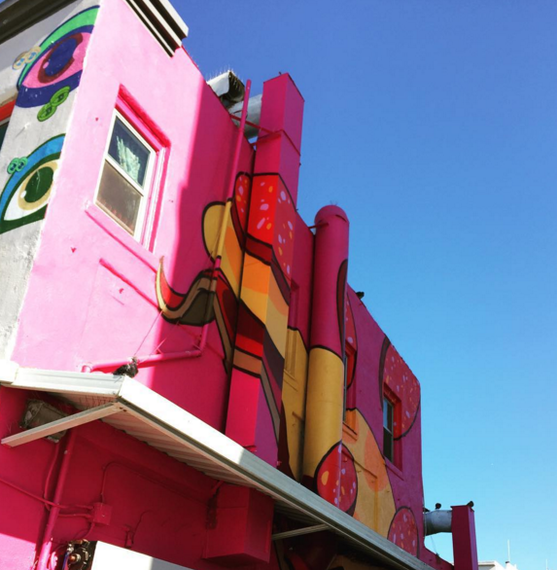 It may sound obsolete but I do in fact recognize a force of people who wish to classify: they want you to pick a box and play within its lines. Begin as a plumber, evolve as a plumber and die as a plumber. Now, this is a young blog coming from a young blogger who wishes to embrace her youth and make an unrealistic, presumptuous and mad call to the world: don't jump in the box. Stay hungry, stay curious, stay radical and take risks. Your capital is your assemblage of experiences. Look into anything that interests you, study purposelessly, take chances.

Even the hub of these posts, the Huffington Post is breathing proof of where multitasking leads you: wholesome, insight, integrity, empathy. Life- thirst can show you incredible things. Don't jump in the box. 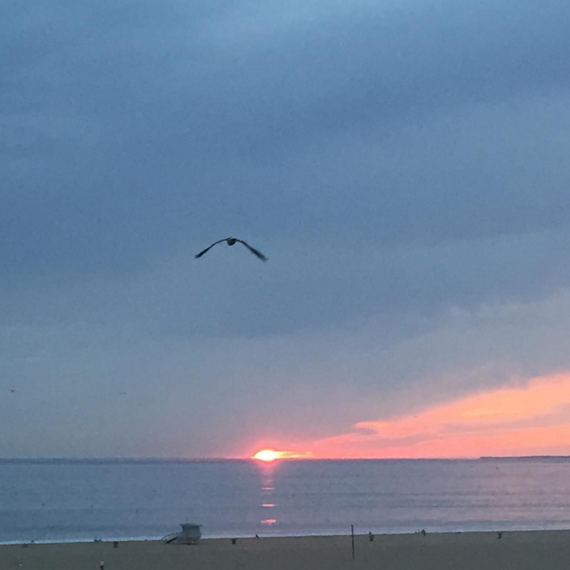