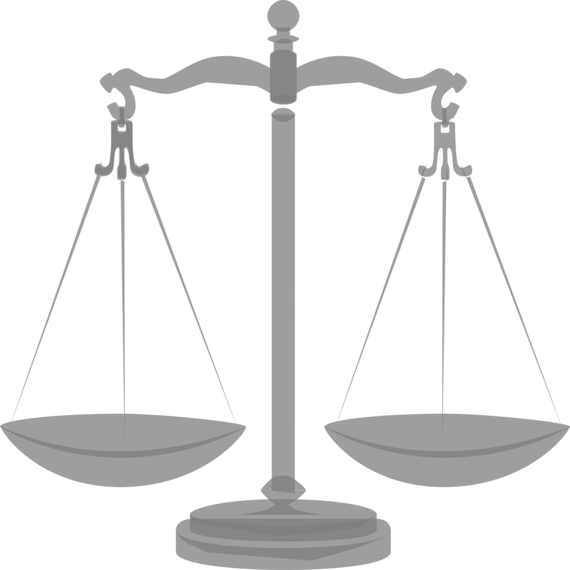 It's no secret that the recent Supreme Court rulings to uphold the Affordable Care Act (ACA) and legalize same-sex marriage are monumental for our nation. In the weeks following these rulings, there has already been a shift in the public dialogue (which will continue to positively impact our country, society and communities).

I believe our country and its leaders are in a position to eradicate discrimination and inequality (at least at the legislative level), and set an example for those who will lead us in the future.

As the father of two children, it is my dream that someday these issues will no longer be "issues," and that the idealization of equality will become a reality in the United States. And while we have taken steps to improve rights for many, there is still a major blemish our country has yet to resolve--inequality in the workplace.

When determining the compensation for a highly qualified, top-performing employee, why should gender matter? When promoting an employee to a senior-level position, why are men more likely to win? When female employees want a family and a career, why does the corporate structure limit them from practically achieving both?

Consider this: A survey conducted by Pew Research Center earlier this year found that 80% of Americans believe that both men and women make equally good leaders. Yet, only 5% of Fortune 500 companies are run by women.

According to the survey mentioned above, only one-in-five Americans consider "family responsibilities" as a major reason why more females don't hold top leadership positions.

So why does this enormous gap exist?

The answer has nothing to do with a lack of eduction or a shortage of talent in the workforce. In fact, women are actually more likely to finish college and attend graduate school than men, and account for nearly half of the U.S. workforce.

Could the answer lie in our nation's deficient practice of properly preparing and uplifting women to assume leadership roles--thus contributing to a lack of desire to obtain leadership positions? According to Herminia Ibarra, Robin J. Ely and Deborah Kolb, the answer is "yes." In the article, "Women Rising: The Unseen Barriers," Ibarra, Ely and Kolb explain, "Practices that equate leadership with behaviors considered more common in men suggest that women are simply not cut out to be leaders. Furthermore, the human tendency to gravitate to people like oneself leads powerful men to sponsor and advocate for other men when leadership opportunities arise."

Employers should also alter their policies to better accomodate women who aspire to maintain their career while also raising a family. I applaud other companies that support paid parental leave, mother-to-infant bonding and accommodate breastfeeding schedules so that parents can succeed in their careers and parenting responsibilities. These types of benefits are vital to set employees up for future success--regardless of their gender.

As a nation that promises "liberty and justice for all," the U.S. must resolve the remaining discriminations against nearly half of our workforce. We must make it a priority to ensure that women receive equal pay, job opportunities and the ability to have a fulfilling personal and professional life (without punishment).

Change starts with action, and action starts with empowerment. Let's make this world a better place for ourselves and our children--starting today.