Art Basel Miami Beach doesn't exactly portray the best picture of the contemporary art world. Parts of the week-long bacchanal are excessive and frivolous at best, tone deaf at worst. And yet, through the ever-flowing champagne and million dollar price tags, there are moments of authenticity and interactivity that bring the art party back to its creative core.

One artist devoted to bringing the soul to Art Basel season is Aerosyn-Lex Mestrovic, an artist and contemporary calligrapher that brings the age-old art form into the digital age. This year, Mestrovic is bringing a massive multimedia installation to the art event, in which viewers can walk through the entire fair's largest continuous painting on view, made from hundreds of feet of Japanese synthetic paper. 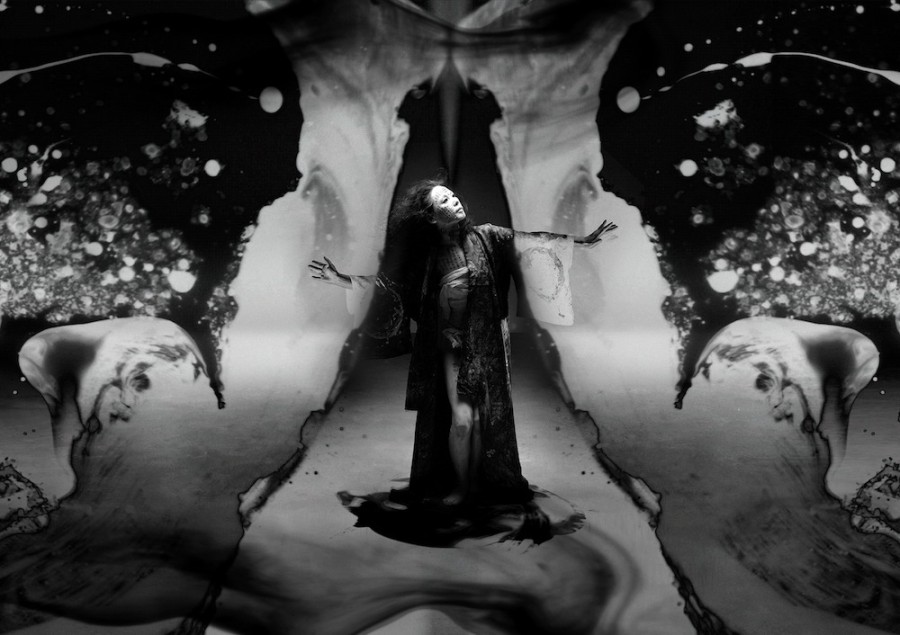 We reached out to the artist to learn more about his performance.

Can you describe the "Living Painting" you're bringing to Scope?

I'm blessed to have been invited by Scope and Vh1 to create a completely new body of work to be debuted here at Art Basel. The piece, entitled NOESIS, is a multimedia installation that incorporates my signature "Living Paintings" that premiered at the MoMA this year, but also will invite viewers to walk through the largest single painting shown at Basel this year. I'm exploring re-contextualizing my painting work as sculpture and using it to convey the movement captured in the brushwork of the piece.

What is it that captivates you about calligraphy?

My work has always been focused on language and communication. For me calligraphy exists as an intermediary between the written word and visual communication. It's the highest visual representation of the written word, and as written in the book of John 1:1, "In the beginning was the word...," I explore the juxtaposition of the Western, Arabic and Eastern traditions of calligraphy and how they narratively relate. Recently I've been focused on the concept of the gesture as it relates to the Japanese Shodo calligraphy I studied whilst living in Japan. It's an amazing feeling to be able to distill a thought or emotion down to a single movement of the brush. 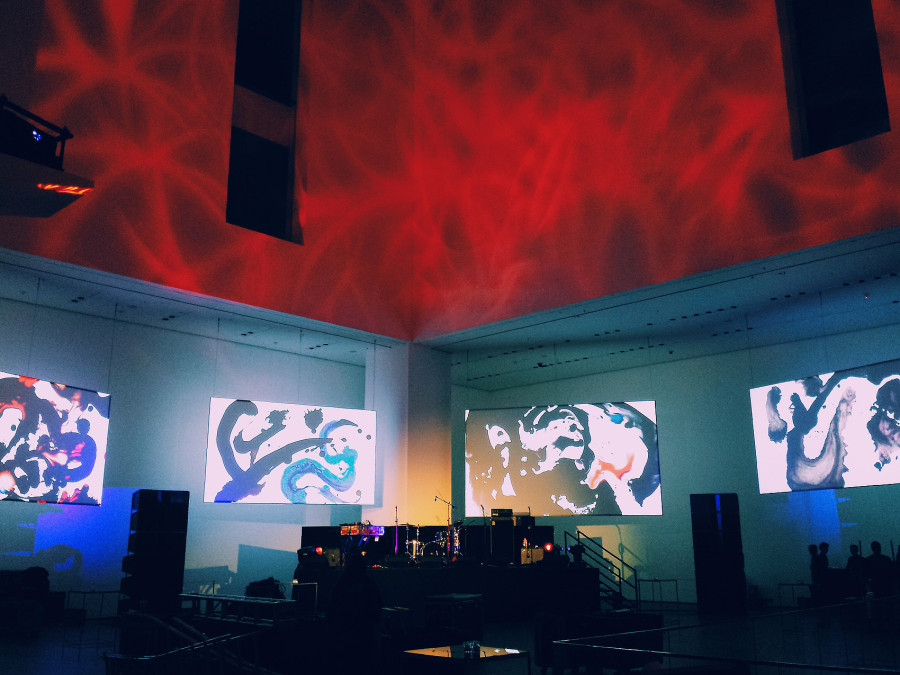 Does your Argentine heritage play a large role in your work?

Definitely. I think my multicultural background and upbringing play a big role in my thought process and practice. My background is Latino but my ancestry is also Croatian. As I mentioned I also lived and studied in Japan for quite some time and all these cultural fragments have influenced me greatly and I think afforded me a very unique perspective. I'm blessed to have grown up in an economically humble, but culturally rich neighborhood and to have been exposed to so much.

Your work seems to make technology meditative -- which feels pretty contrary to the norm. Would you agree? How do you achieve such a paradoxical outcome?

I'll take that as a compliment! I'm writing this whilst en route to Art Basel. I think there is a lot of self-serving, ostentatious artwork on display where the presentation is the message, and the message is non-existent. Technology is often used as an afterthought to bring a flash and glimmer to perhaps a lackluster concept. For me, technology is its own language, its own medium. I think when it interfaces successfully, and serves an honest concept, that the results can be truly moving and as you said, meditative. I just think that unfortunately that doesn't happen often. 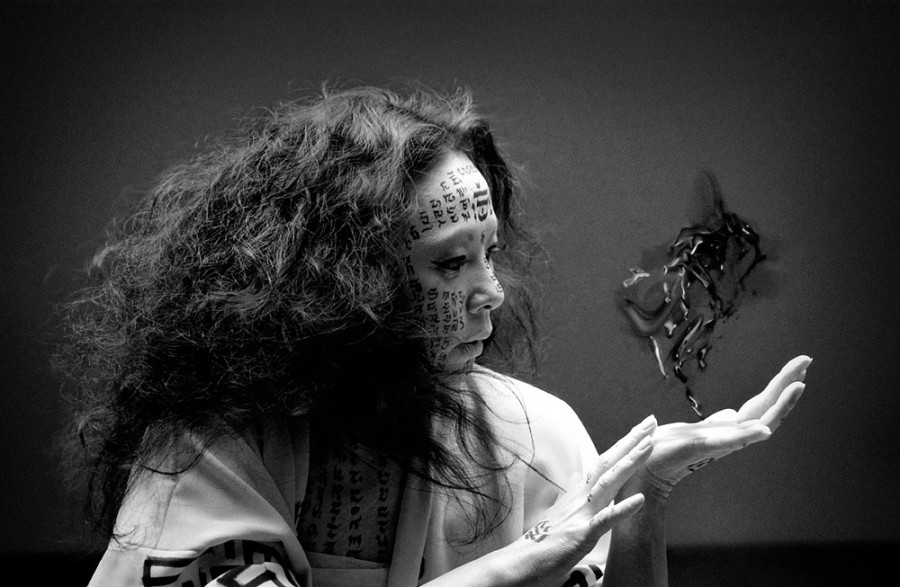 What do you hope to communicate through the work?

I wish to communicate sincerity.

In an environment where everyone is trying to shout over each other, to out do each other, to get the most likes or retweets or generate the most selfies, I think what is often lacking is sincerity. This work is the latest culmination of a careers worth or work, and a life long endeavor to communicate visually. I hope what people take away is that this is considered, hard-fought and honest work.

Noesis will take place on December 5, 2014 from 8pm until 11pm at Mansion in Miami Beach, as part of the VH1 + SCOPE official party.