At the age of 12, a young Afghan woman known as Aesha Mohammadzai was forced into an abusive marriage with a Taliban fighter.

Now, after a horrible bout of disfigurement at the hands of her husband and a trying recovery, she has a message for the women of the world.

"I want to tell all women who are suffering abuse to be strong. Never give up and don’t lose hope," she told the United Kingdom's ITV Daybreak on Tuesday.

SCROLL FOR PHOTOS OF HER TRANSFORMATION

Aesha's ordeal started at the same time as her marriage, suffering daily bouts of torment and abuse at the hands of her husband and in-laws. She eventually attempted to flee the household but was soon captured.

At the age of 18, Aesha was sentenced by a Taliban judge who wanted to use her case to set an example, lest other women make similar decisions, Time reported. (The Taliban dispute their involvement in the case.)

"They caught me and put me in jail for five months," Aesha recalled to ITV's Daybreak. "When I came out the judge sent me back to my husband... they tied my hands and my feet... they said that my punishment was to cut my nose and ears. And then they started to do it."

The women passed out from the pain, later awaking with enough strength to crawl to her grandfather's house. She eventually sought medical aid at an American facility. In 2010, The Independent reported she traveled to the United States as a refugee where doctors helped her begin a grueling process of plastic surgery, reconstruction and rebuilding.

Aesha's case sparked international outrage and condemnation when she famously appeared on the cover of Time Magazine in August 2010. Then she disappeared from the spotlight.

According to CNN, Aesha spent the last several years recovering, both physically and mentally.

Now she has a prosthetic nose.

"At the beginning, I was very scared. I was scared to look at my face in the mirror," she said during a 2012 interview with the network. "I was scared to think what will happen in the future to me. But now I'm not scared anymore." 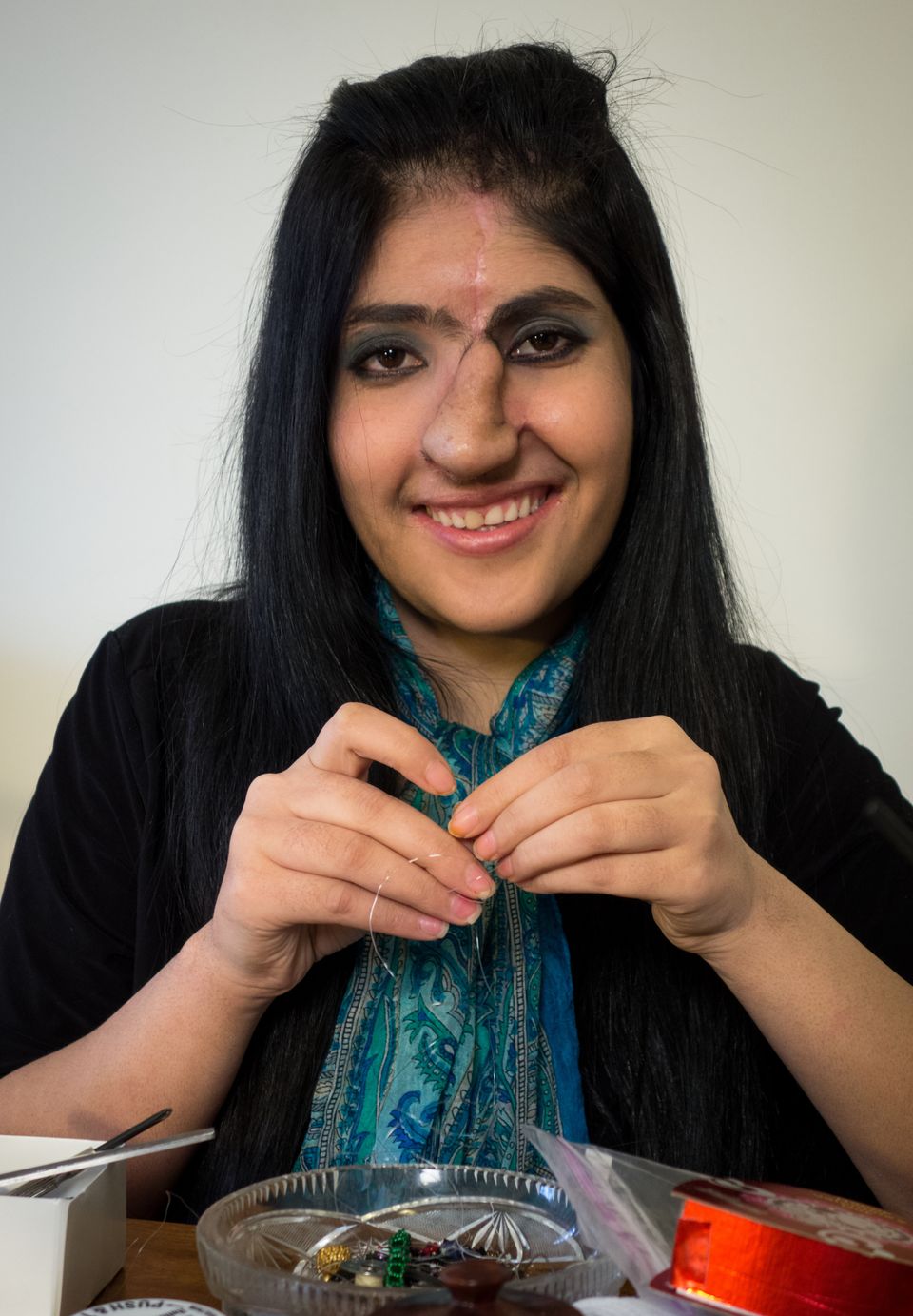